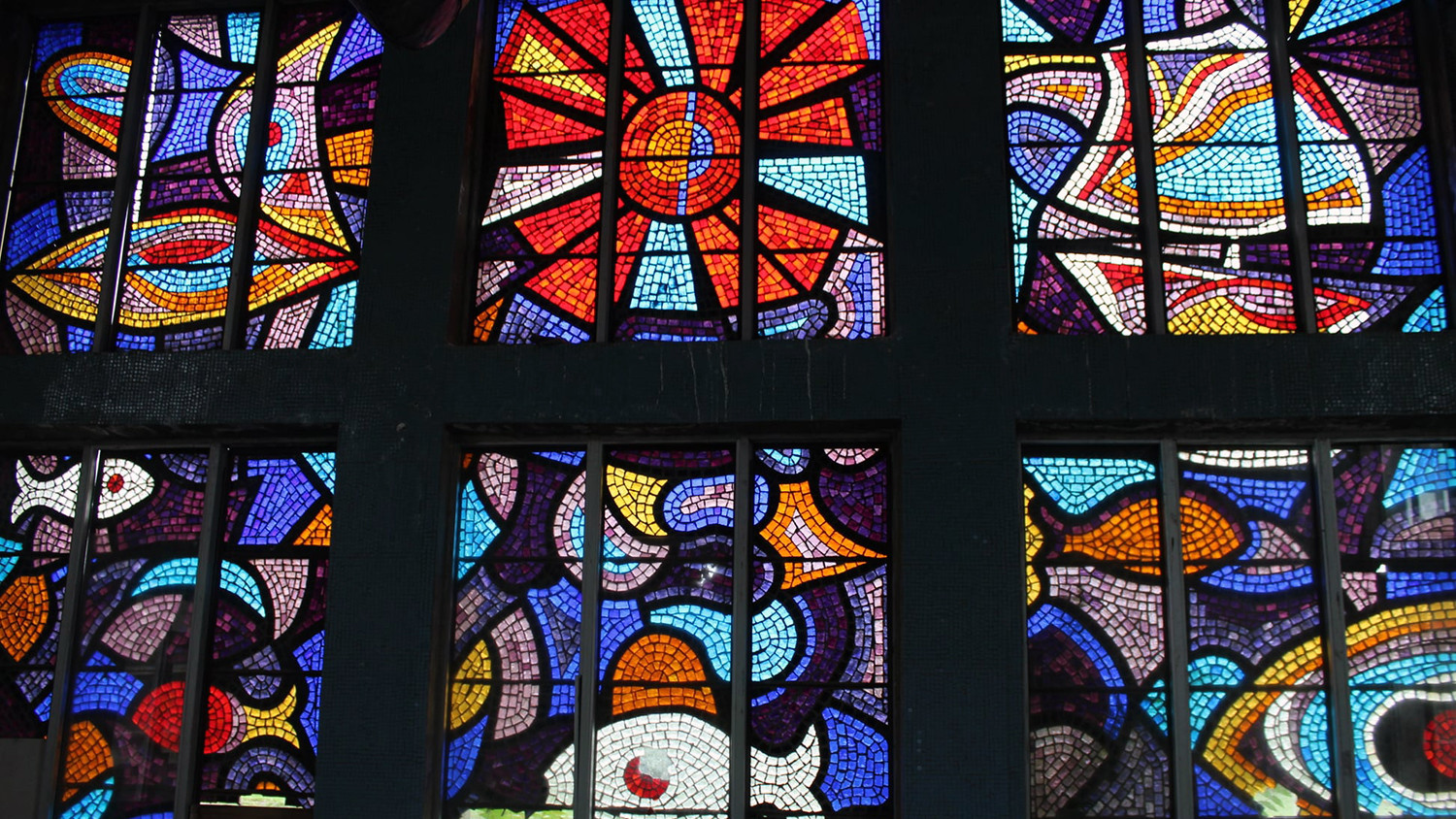 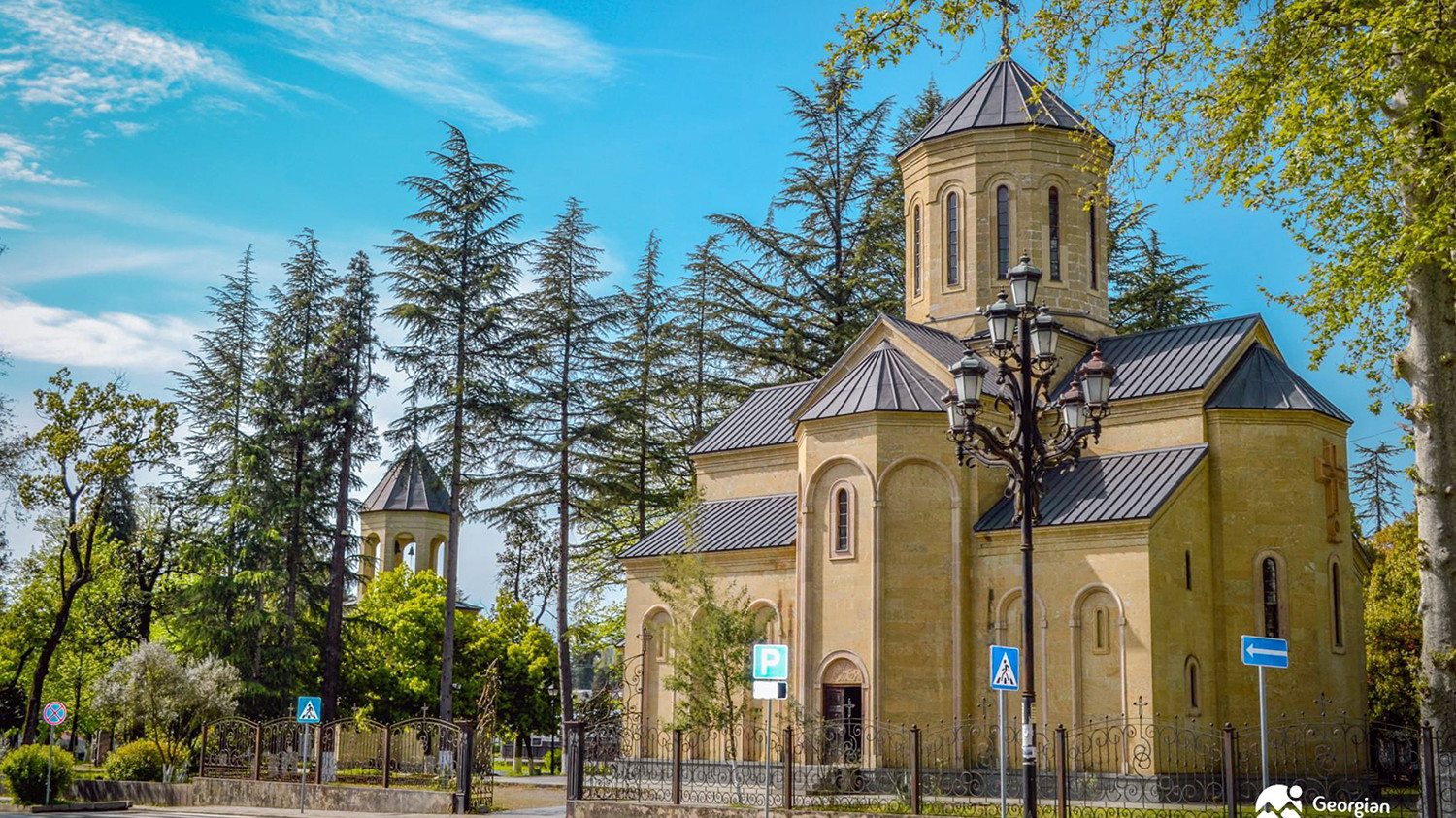 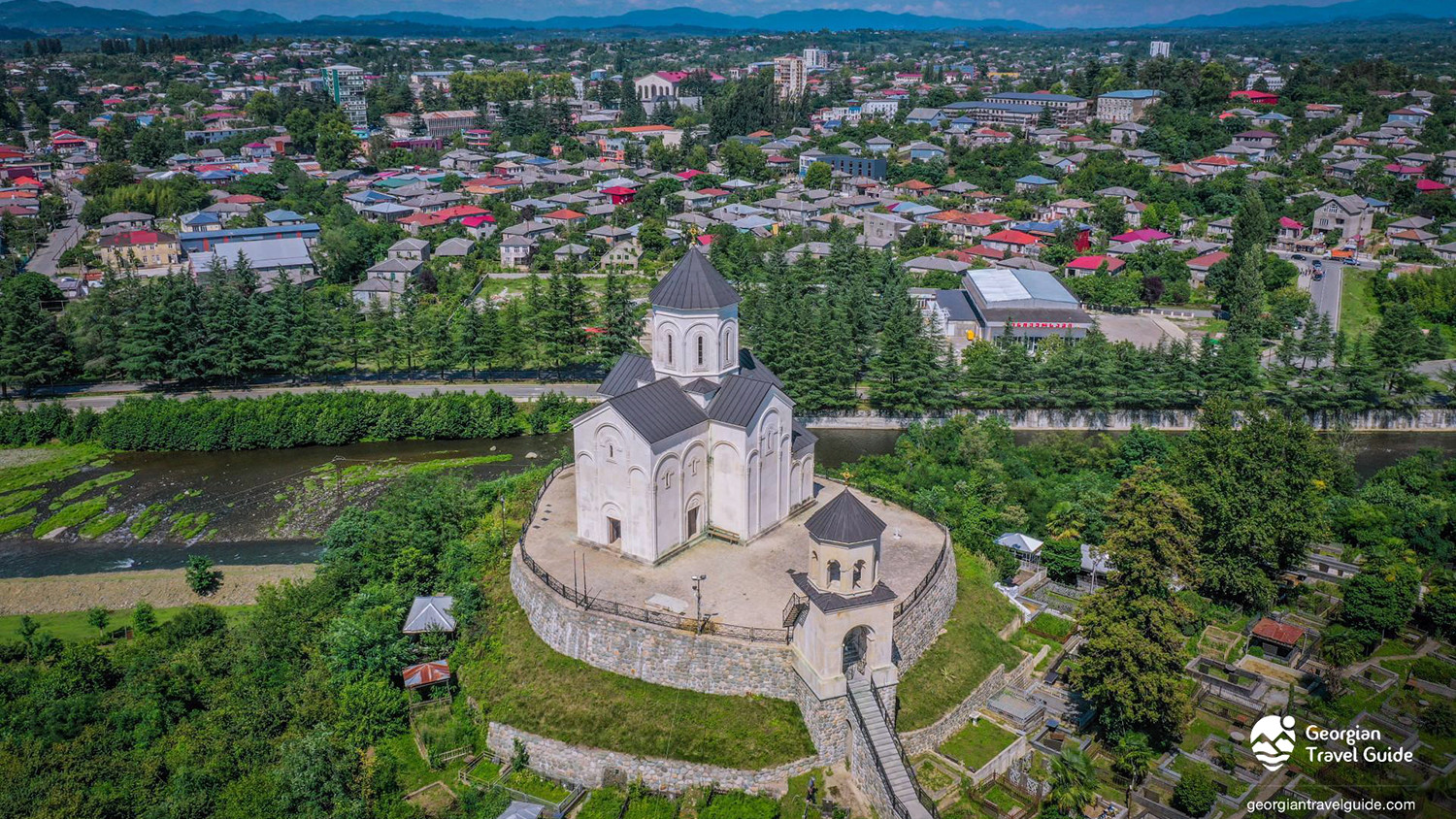 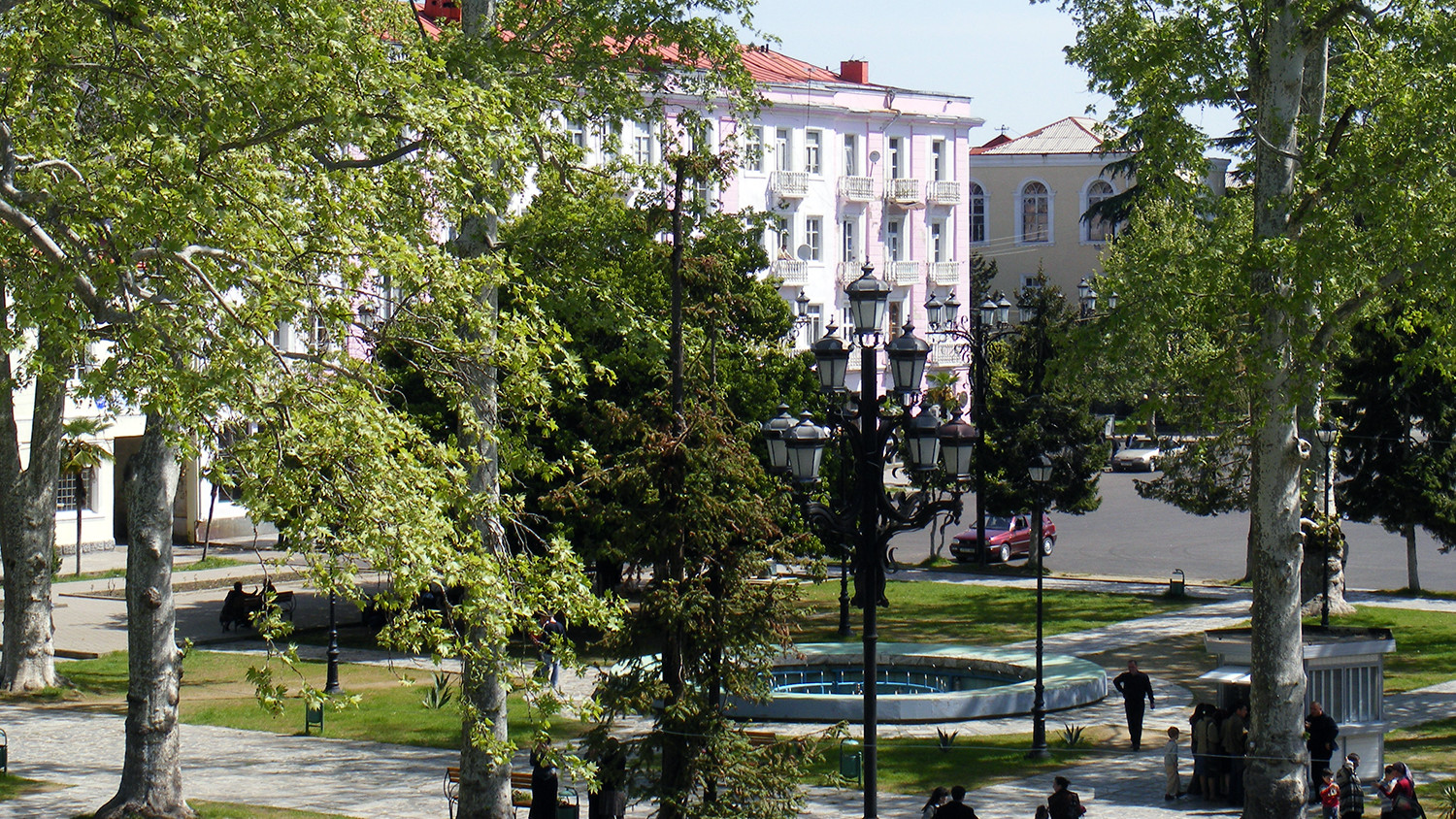 Ozurgeti is the main town of Guria region. It is situated between the rivers Natanebi and Bzhuzhi, at an elevation of 80 meters above sea level. The city was mentioned in the historical documents for the first time in 1578. It received a status of the city in 1846. The population of Ozurgeti is 14785 (as of the year 2014). It was named Makharadze after a Georgian Bolshevik Filipp Makharadze from 1934 to 1989.

The city is located on the three terraces: There is a market on the lowest level, the middle level is represented by the public buildings, and the last one that is occupied by the private houses.

Ozurgeti Drama Theater was founded in 1868 and is named after by a Georgian theater and film director Alexandre Tsutsunava. The building is considered one of the largest theater buildings in Georgia. It was opened in 1962.

Ozurgeti History Museum was opened in 1936. One can find more than 6000 exhibits in the museum: the artifacts from the Kingdom of Colchis, ancient silver and golden items and etc. Napoleon Bonaparte’s rapier is kept in the museum.

Dvabzu Ethnographic Museum is located in the village Dvabzu. It was established in 1985. It houses working tools and other local artifacts. Besides the main building there are two types of the granary, a small house, wine cellar and a well.

Ekvtime Takaishvili (a prominent Georgian historian and archaeologist) Museum is situated in the village Likhauri. It was opened in 2010. There are Ekvtime Takaishvili’s books, photos and personal belongings in the museum.

The archeological remains of the bathhouses discovered in the center of the town date back to the 17th-18th centuries.

Dimitri Gurieli Palace was established in 1873 by the local lord Dimitri Gurieli. There is a residence of Shemokmedi Eparchy in the palace.

There are several libraries, a railway station, a music school, an art center, folk center in Ozurgeti Municipality.

A single-nave hall church, Achi monastery of St. George is situated in the village Achi. It was built in the 13th-14th century.

Jumati Monastery which dates back to the 16th-17th century is standing on the top of the mountain. Most part of West Georgia can be seen from the monastery.

Likhauri church was founded in 1352. It consists of a church, a bell tower and a defensive wall.

Shemokmedi Monastery consists of two churches and a bell tower. One of the churches was built in the 12th centurt, the second – in the 16th century.

The ruins of the fortified city Vashnari which had the heyday in the 5th-8th centuries, is situated near the village Gurianta.

Likhauri Fortress dates back to the Medieval Period.

There is another fortress in the territory of Ozurgeti Municipality: Askana Fortress. The oldest part of the fortress was constructed in the 4th century.

The summer resort Gomismta is located at an elevation of 2100-2755 meters above sea level. People visited Gomismta even in 1902. The place is surrounded by fir-tree and spruce forests. The season opens at the end of June and continues until the middle of September. Like Bakhmaro it is full of small wooden cottages.

A small summer seaside resort town Ureki is part of Ozurgeti Municipality. It is situated on the Black Sea coast. The sand has magnetic properties which are used for treating various health problems.

The biggest indoor arena in Georgia, Black Sea Arena is located in the village Shekvetili. It can fit 10000 spectators. The arena was opened in 2016 and it hosted such artists as: Robert Plant, Scorpions, Aerosmith and etc.

The main field of agriculture in Ozurgeti area is hazelnut growing.

Book private tours below or contact us by following the link here.