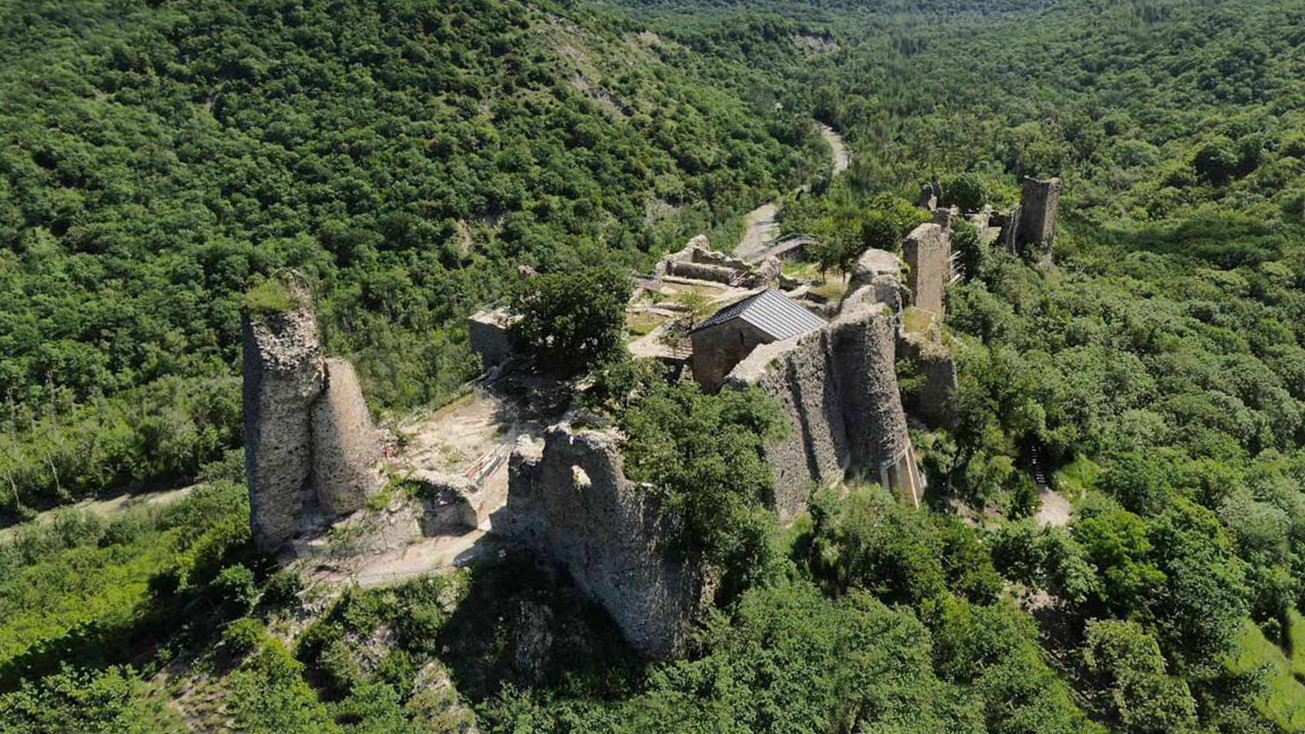 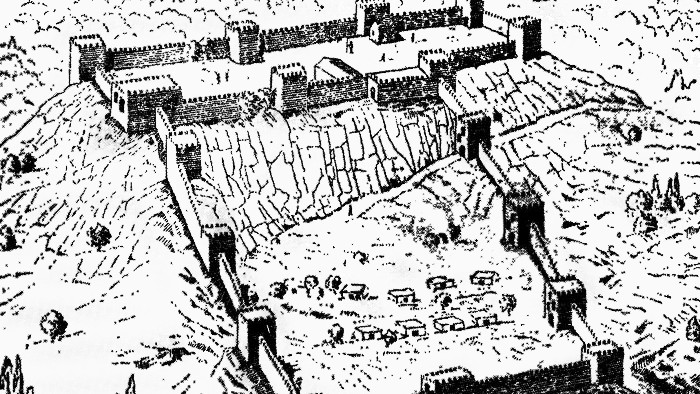 According to the historical records, Ujarma dates back already to the 3rd century, when the king of Iberia Kingdom founded a city-fortress here. Later, in the 5th century, the political status of Ujarma has been raised, and for a short period of time during the reign of Vakhtang Gorgasali, it even became the capital of Kartli. The reason for this was mainly the important strategic location of Ujarma: the city-fortress stood on the crossroad of many important routes connecting historical provinces of Kartli, Kakheti, Hereti and mountainous areas to the north to each other, as well as controlling the crucial trading road leading to the south, towards the modern-day Azerbaijan and Middle East territories. Ujarma was destroyed by the Arab invasion in 10th century, but was restored again two centuries later. Fortress eventually went into decay since the Mongol invasion from the 13th century.

The whole structure of the city-fortress is thought to be designed already in the 5th century, which makes Ujarma one of rare samples fortification architecture of the ancient Georgia. Initial city-fortress had two major parts: city (lower fortress) and citadel (inner, or upper fortress). City stood on the slopes of Gombori mountains and was surrounded by defensive curtain walls with nine, three-storey towers with tiled roof and loop-holes.

Citadel was constructed on a high plateau. In this part of the fortress, historians and archaeologists managed to define and classify the following structures through the ruins: royal palace (two-storey building with vault), defensive towers, church of “Jvarpatiosani” (from Georgian translates as - fair cross), water reservoirs etc.