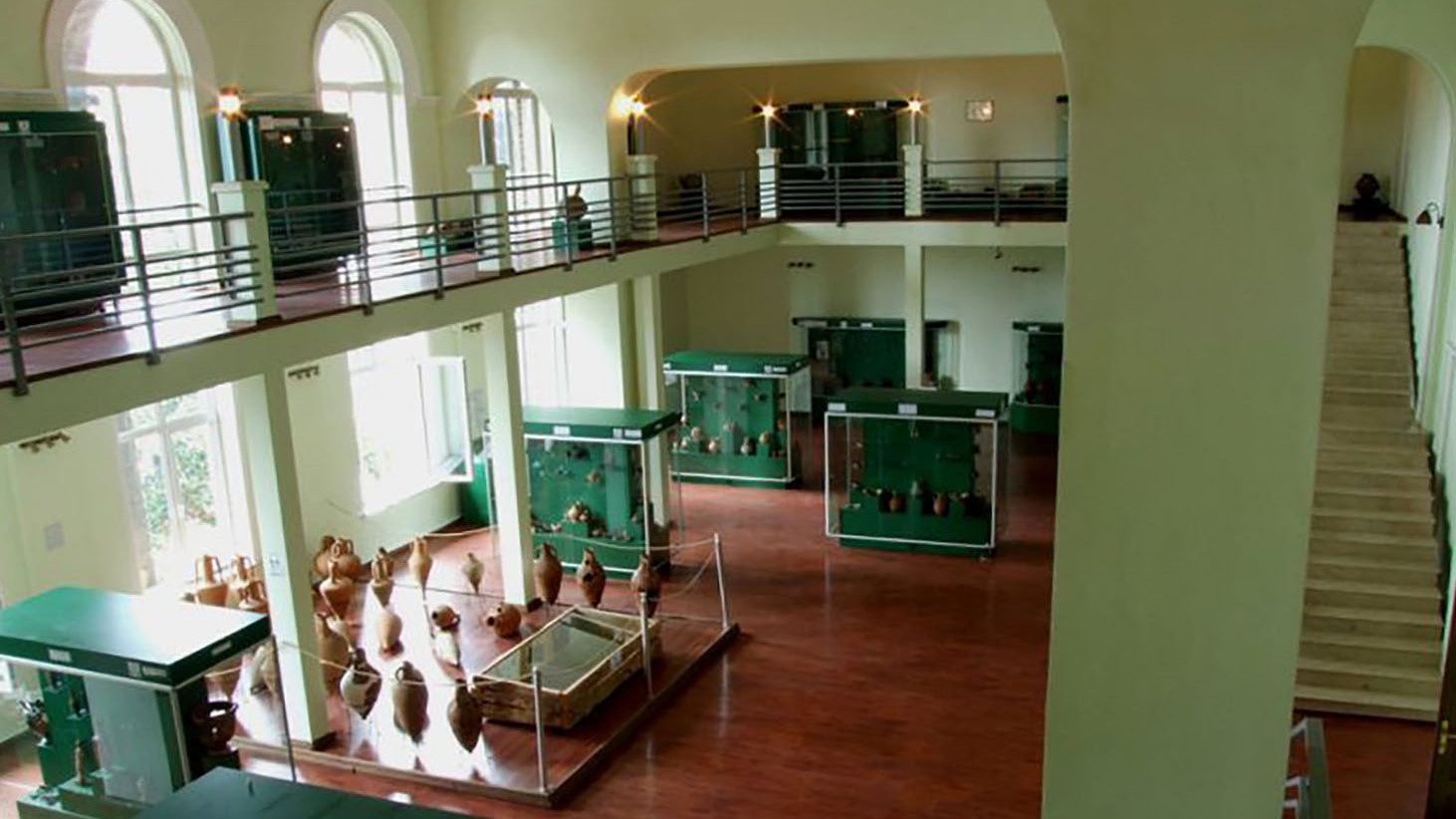 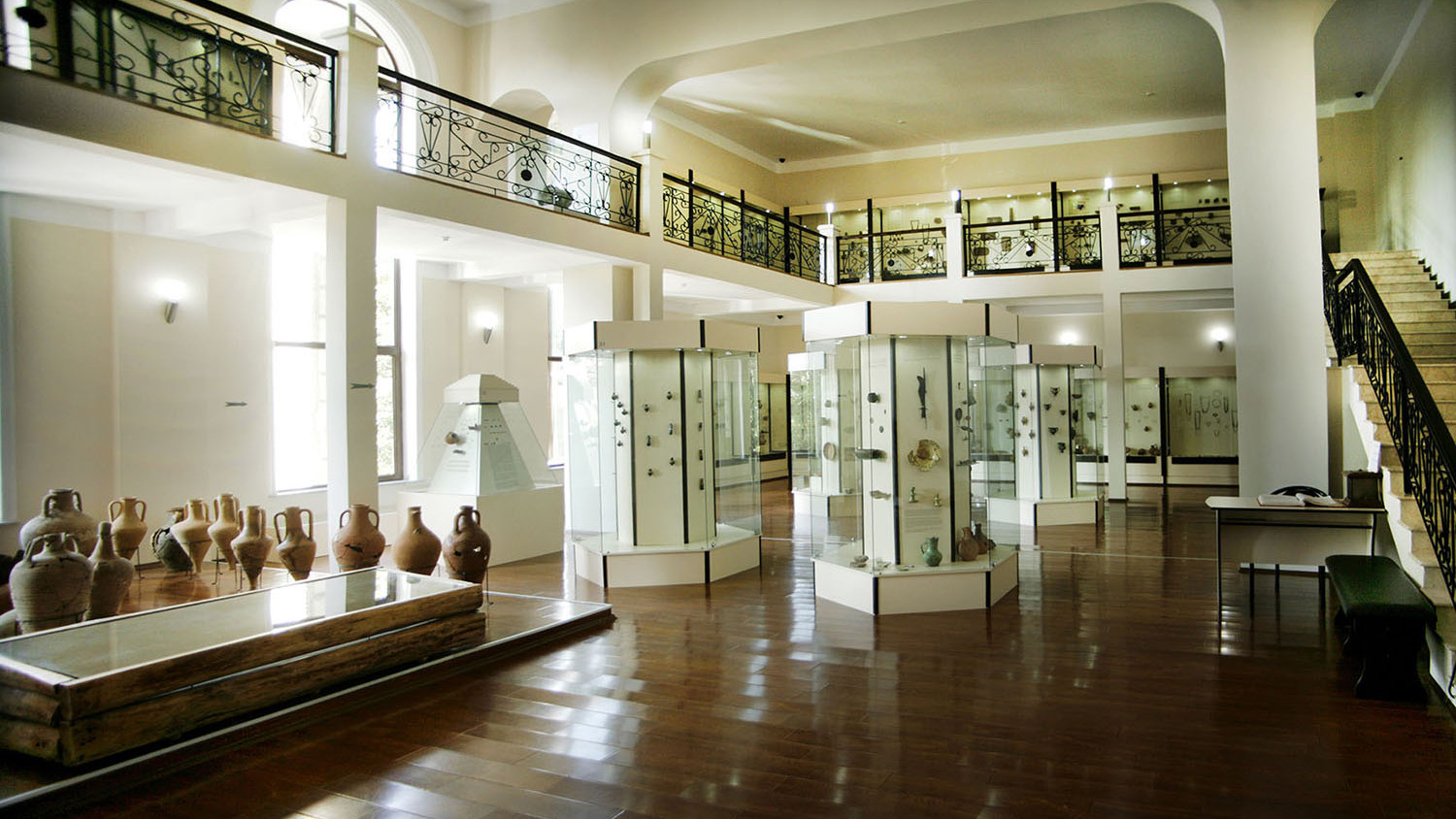 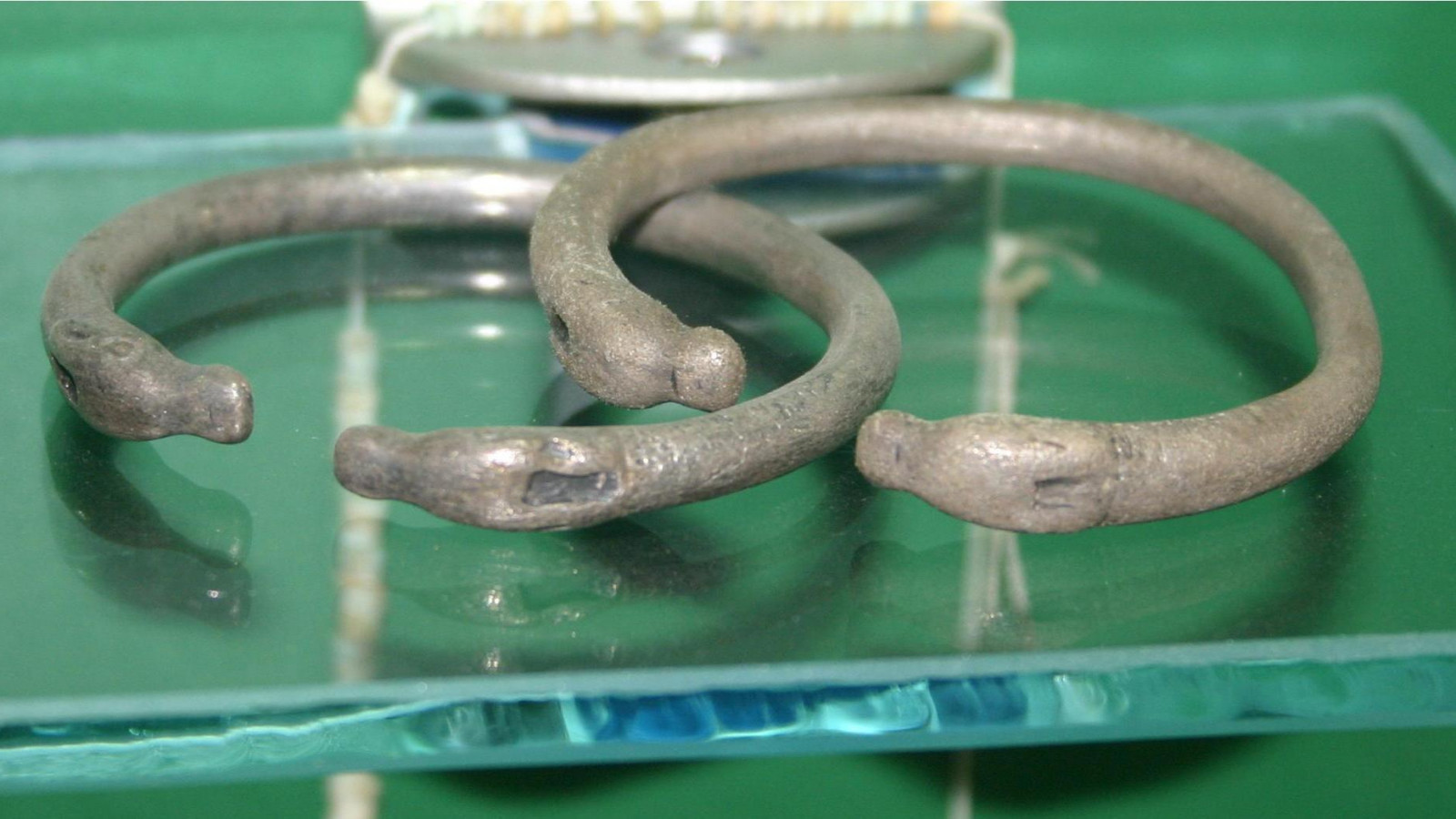 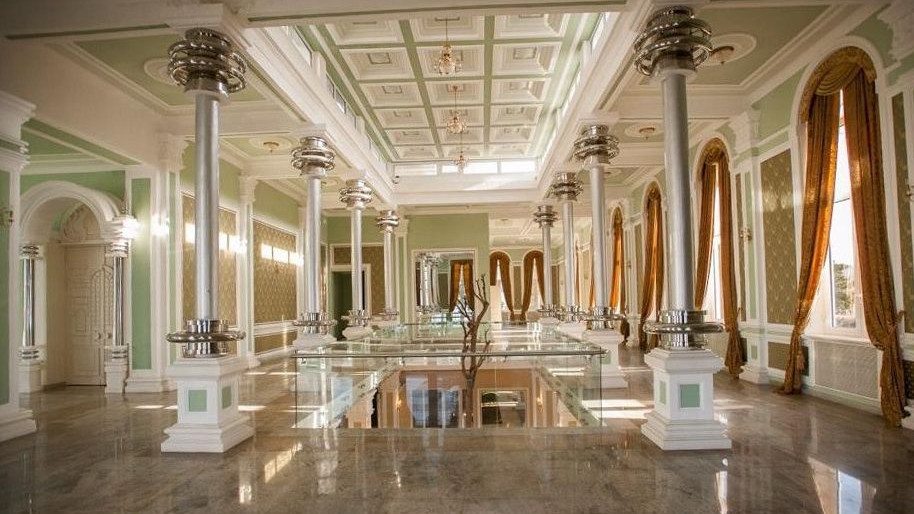 Batumi Archaeological Museum was founded in 1994. This specialized museum of Adjara region is placed in a classical early 20th century building, not far away from the center of the city. Batumi's location, made it the focal point of trade and cultural exchange between empires during the centuries, some remarkable artifacts were found in the surrounding territories in the forms of ceramics, coins, bronze vessels and glassware. The ancient exhibits are represented by stone tools found in mountain Adjara, Beshumi resort, and dated to 300-400 000 BC. The Chorokhi river basin is identified as one of the ancient centers of mining metallurgy, which turned to be the cradle of the Colchian (western Georgian) tribal culture. This museum in total houses up to 30,000 items that clearly show that the region belongs to one of the world's most ancient civilizations.

Since 1998, a joint expedition of the Oxford University Ashmolean Museum and Batumi Archaeological Museum has been working, enriching the museum's treasures with new discoveries.

At the end of 2007, a permanent scientific exhibition was opened at the museum