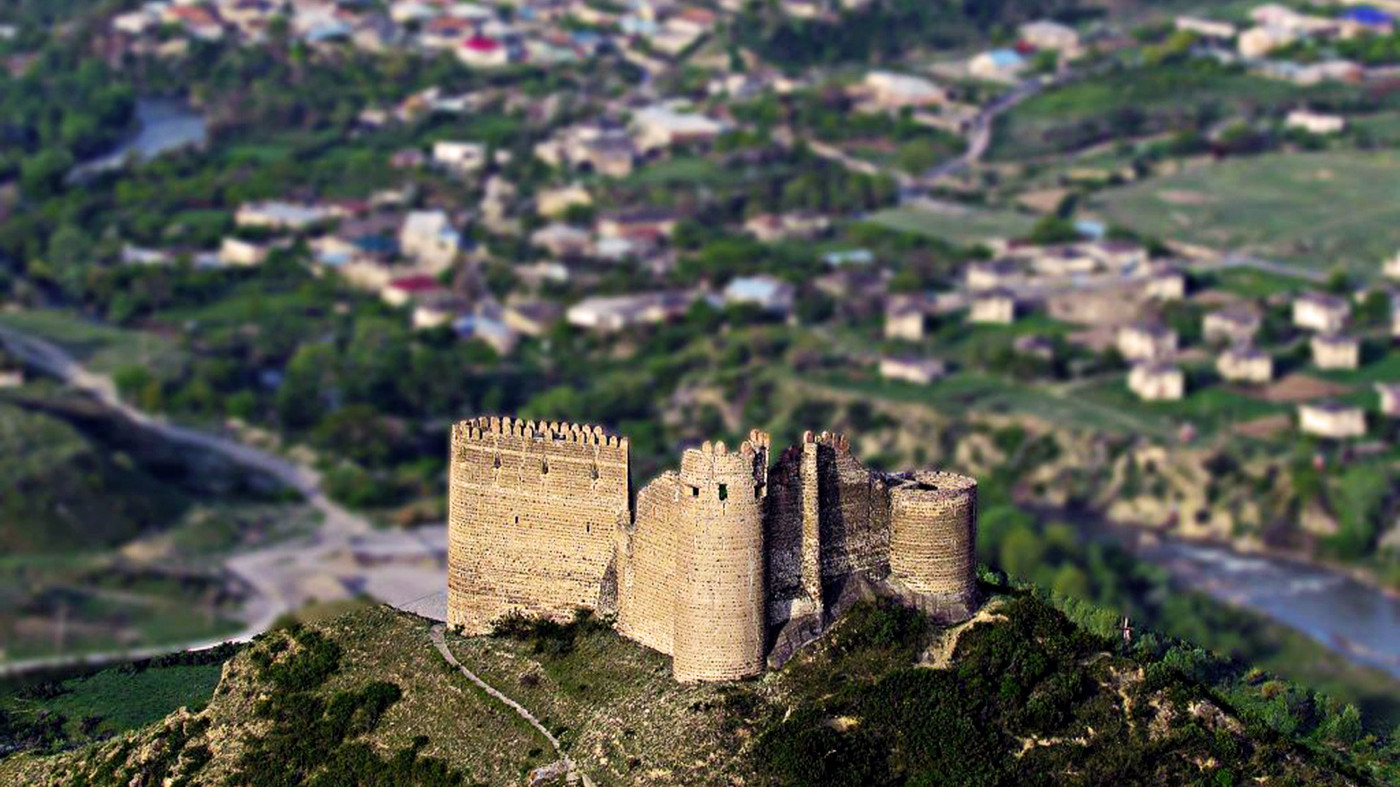 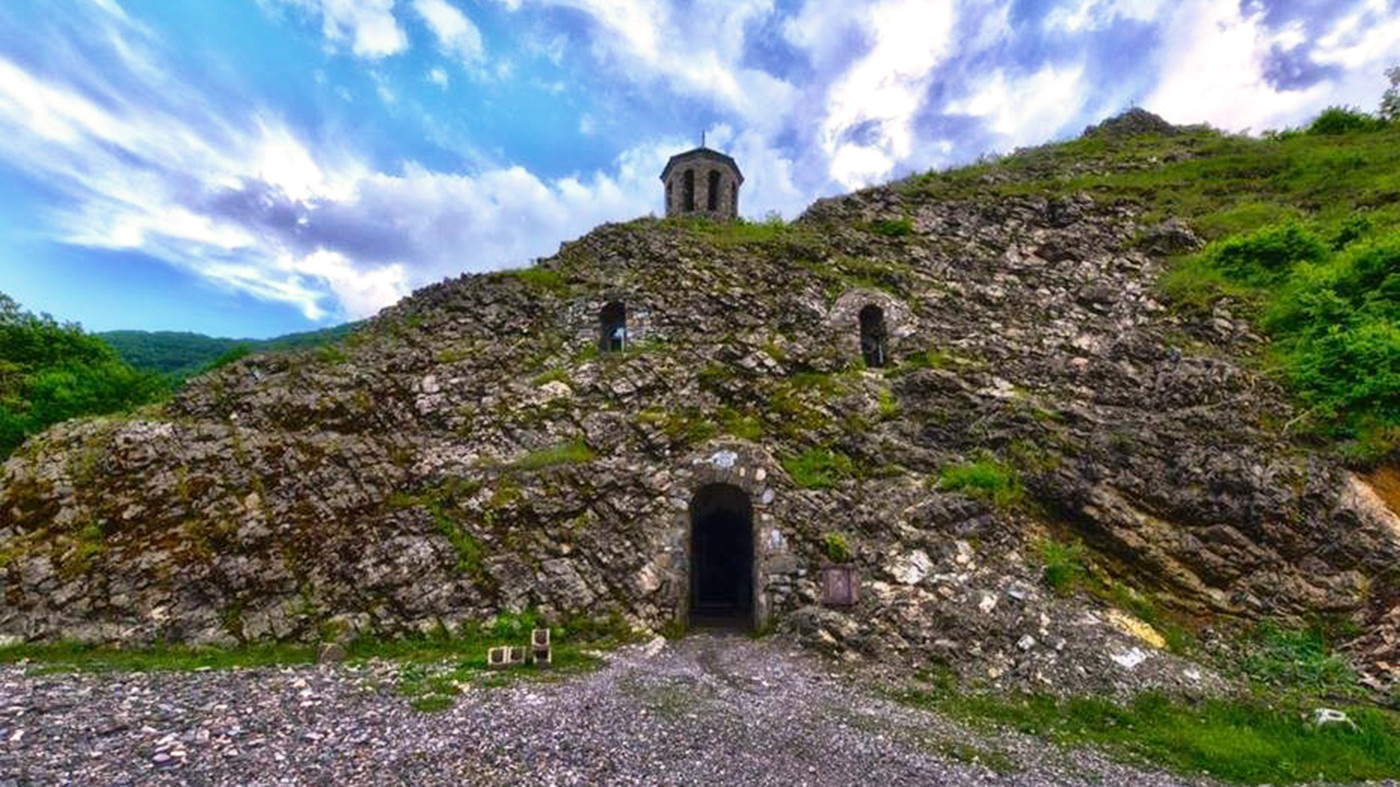 Sarkine is an ancient site located in 8-10 km from modern day Mtskheta, an ancient town, once the capital of the Kingdom of Iberia. Sarkine translates from Georgian as a place where iron is produced. It was located on the territory stretched between the so-called Gorge of Hell (Jojokhetis Khevi) and Shio-Mgvime Monastery, on the slopes of Sarkineti Mountains and Grdzeli Mindori (translates as “long field”).

According to the Georgian Chronicles, old Georgian historical sources, although located in Greater Mtskheta area, Sarkine was considered as a separate settlement. Excavations in Sarkine made many important discoveries since 1950s.

Archaeologists found remnants of the various architectural forms dating back to the 1st-2nd c.c. BC at Sarkine, such as iron smelting workshops, blacksmith and goldsmith shops were discovered. These buildings were part of the town Sarkine.

Artifacts discovered in Sarkine area are kept at the National Museum.