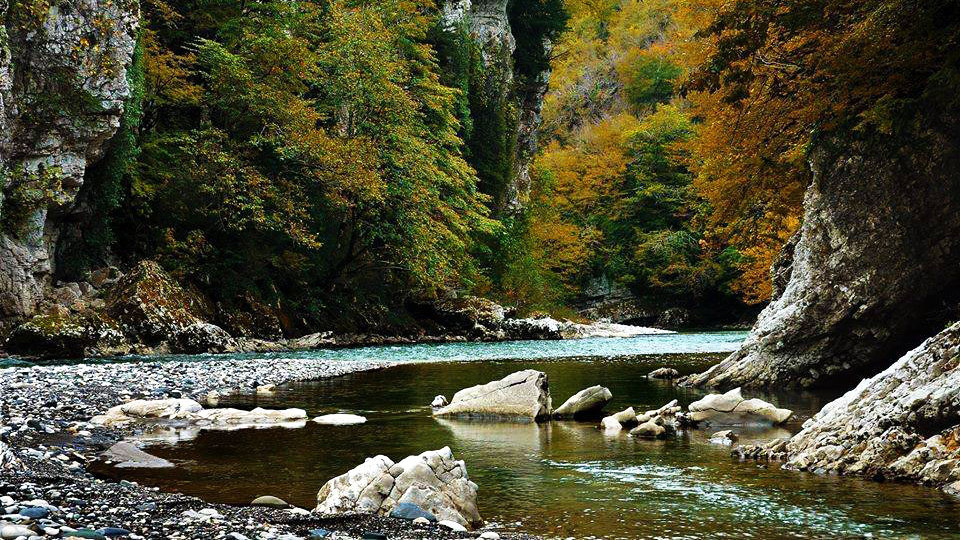 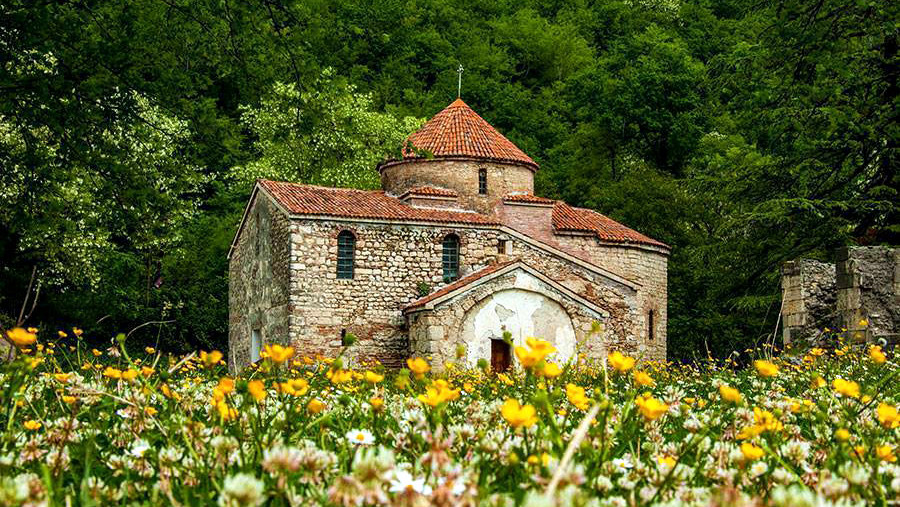 Nokalakevi is a village and an archaeological site in the western part of Georgia, particularly, in Senaki, Samegrelo-Zemo Svaneti municipality.

Nokalakevi revealed ruins of the fortress and city, known to the early Byzantine historians as Archaeopolis, which is called Tsikhegoji by the later Georgian chronicles. Archaeopolis was the capital of Egrisi, often referred as Kingdom of Lazica, which existed during the Roman and early Byzantine period. Kingdom eventually fell to the Arab conquest in the 7th century.

Archaeological studies demonstrated that this place was inhabited already in the first millennium BC. The settlement grew larger in the 5th-4th centuries BC. The majority of the structures were built after the 4th century AD, when Archaeopolis functioned as the capital of Egrisi. City spanned for 15 hectares surrounded by the defensive curtain wall and had three major parts. Fort was located next to the river, with the citadel standing on top of a hill. Archaeologists found ruins of palace, bathhouses, acropolis, burial sites and churches on the territory of the city. Moreover, there is a rich collection foreign coins discovered at the site connected mainly to the Byzantine Empire, as well as other various artifacts.