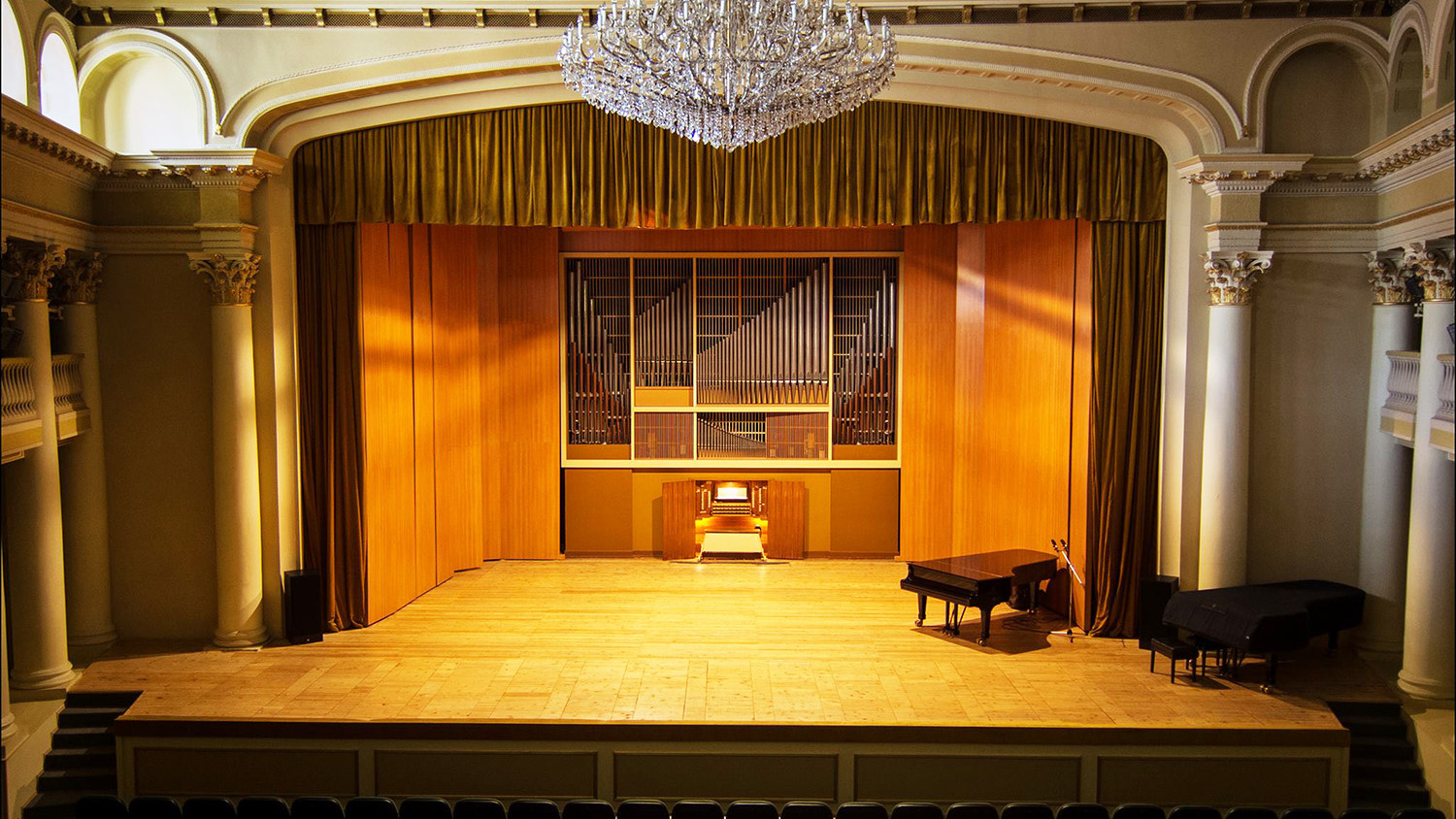 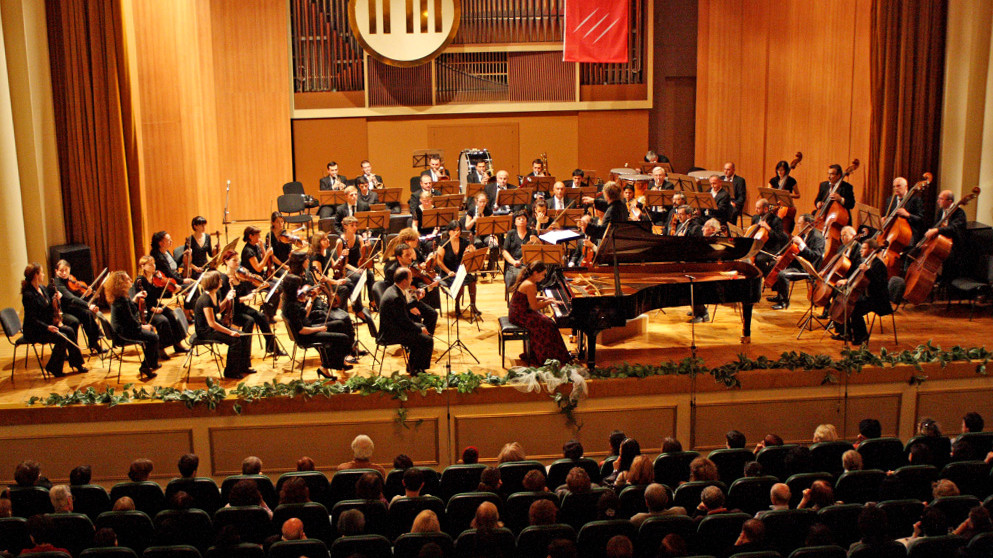 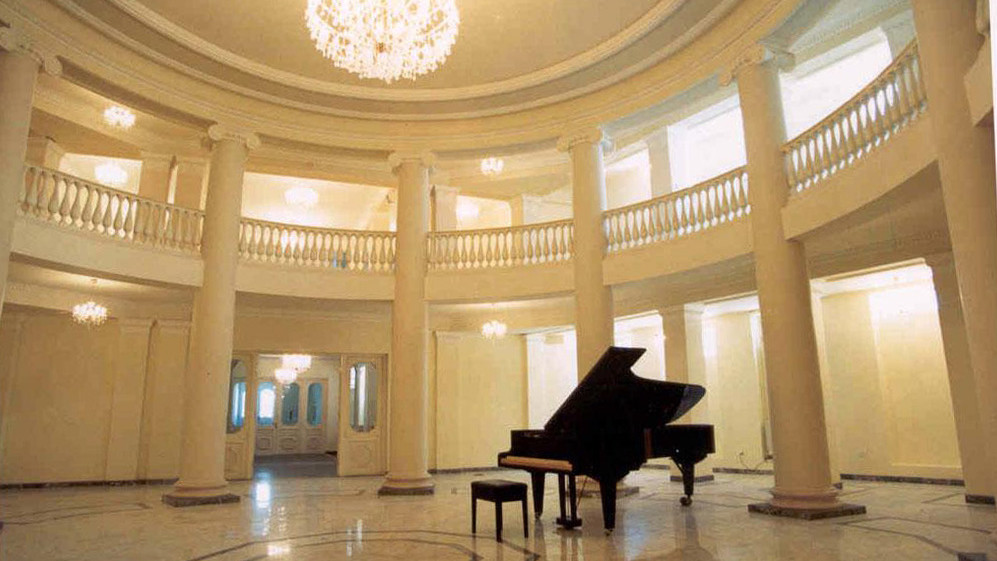 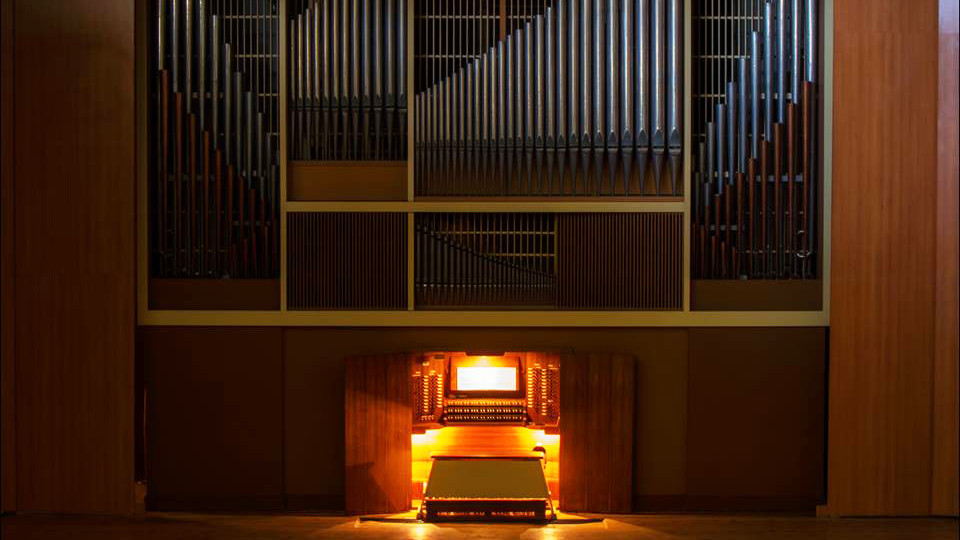 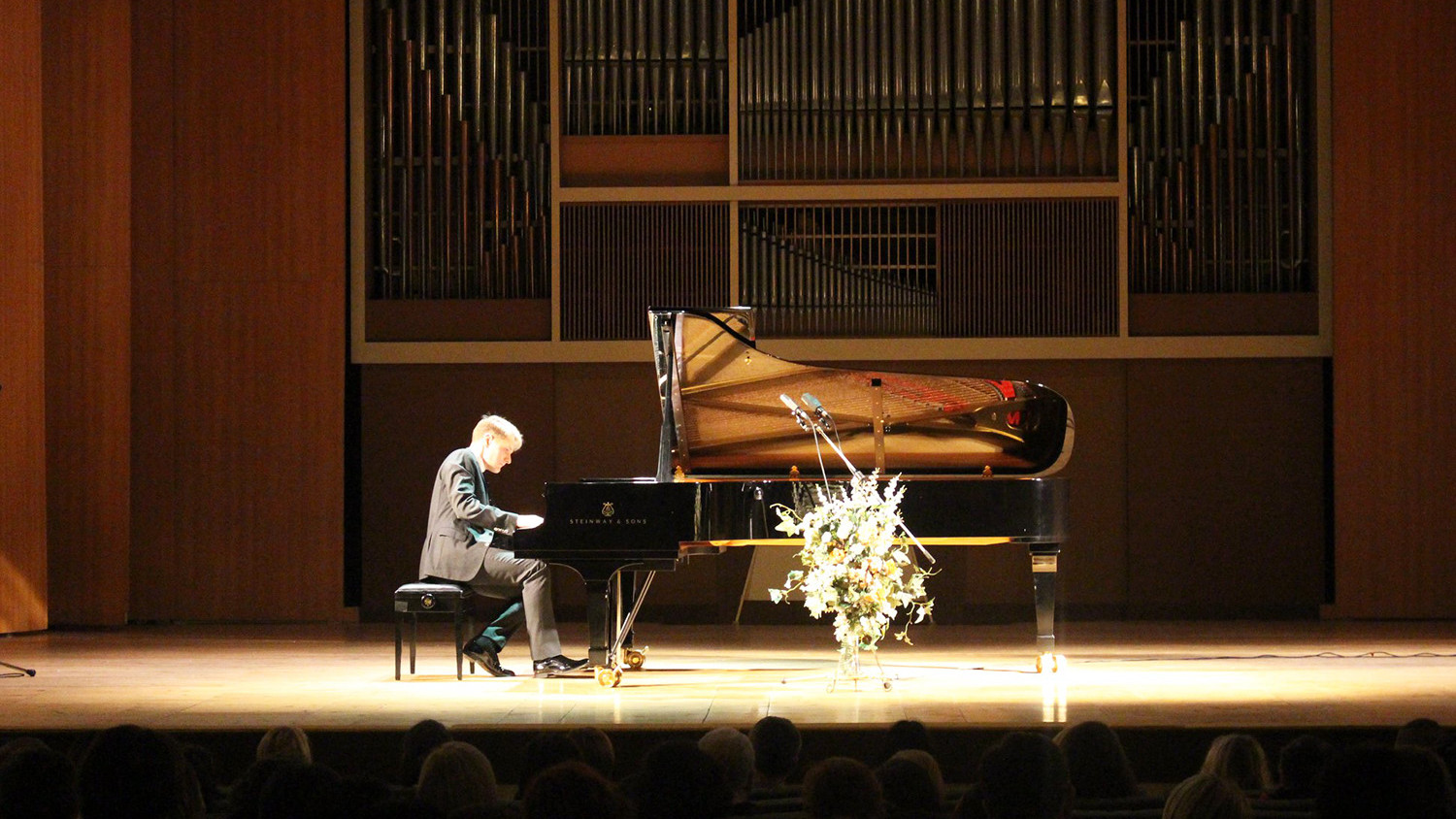 Tbilisi State Conservatoire The Steinway & Sons in the Grand Hall 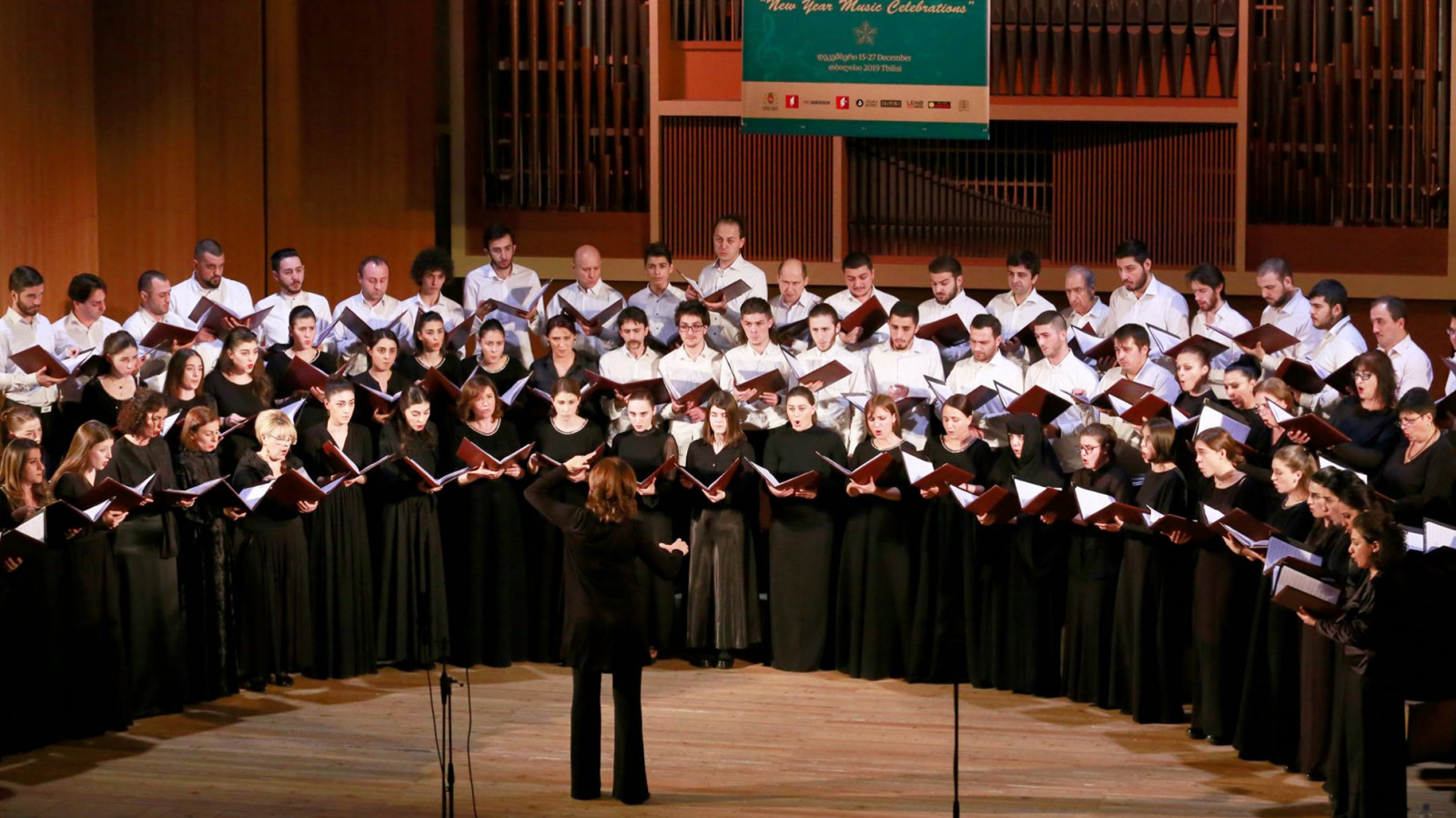 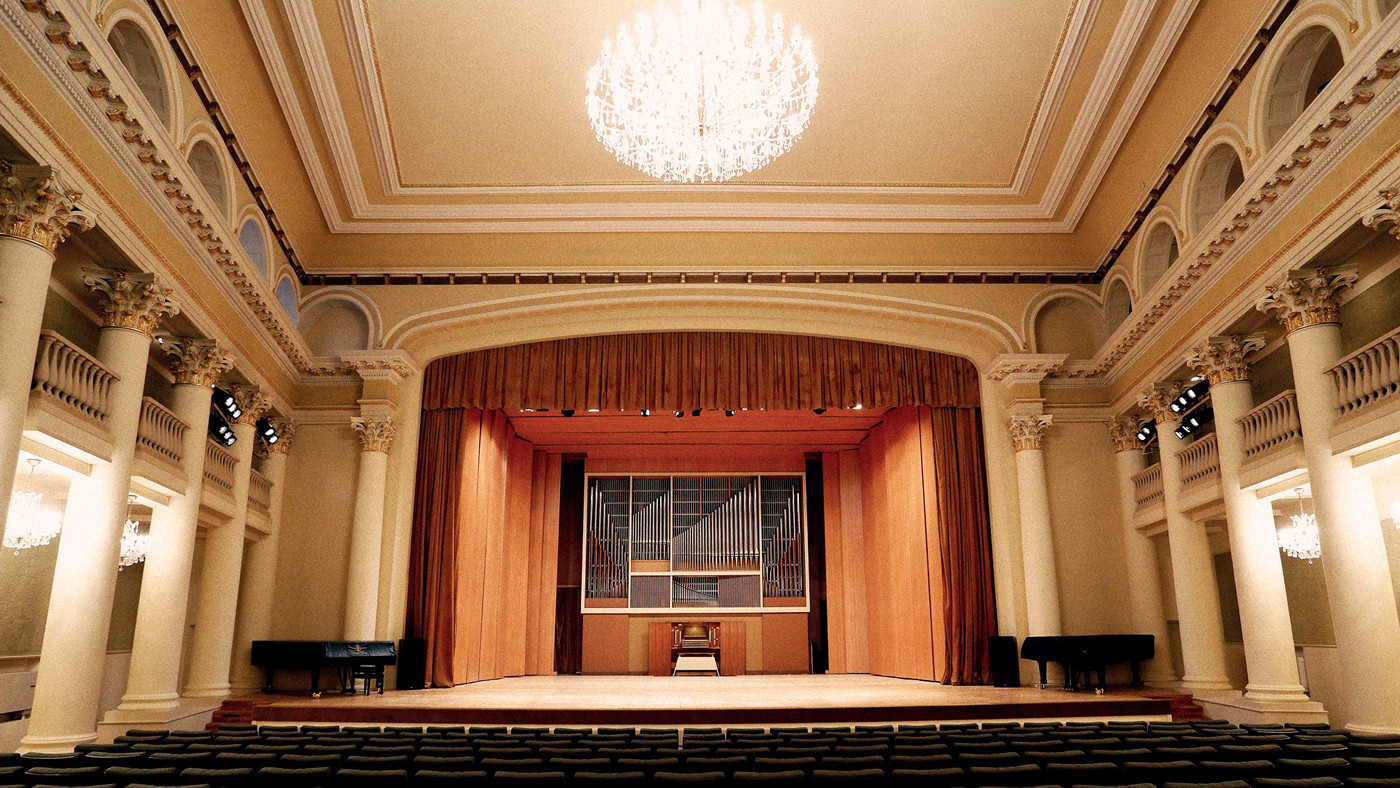 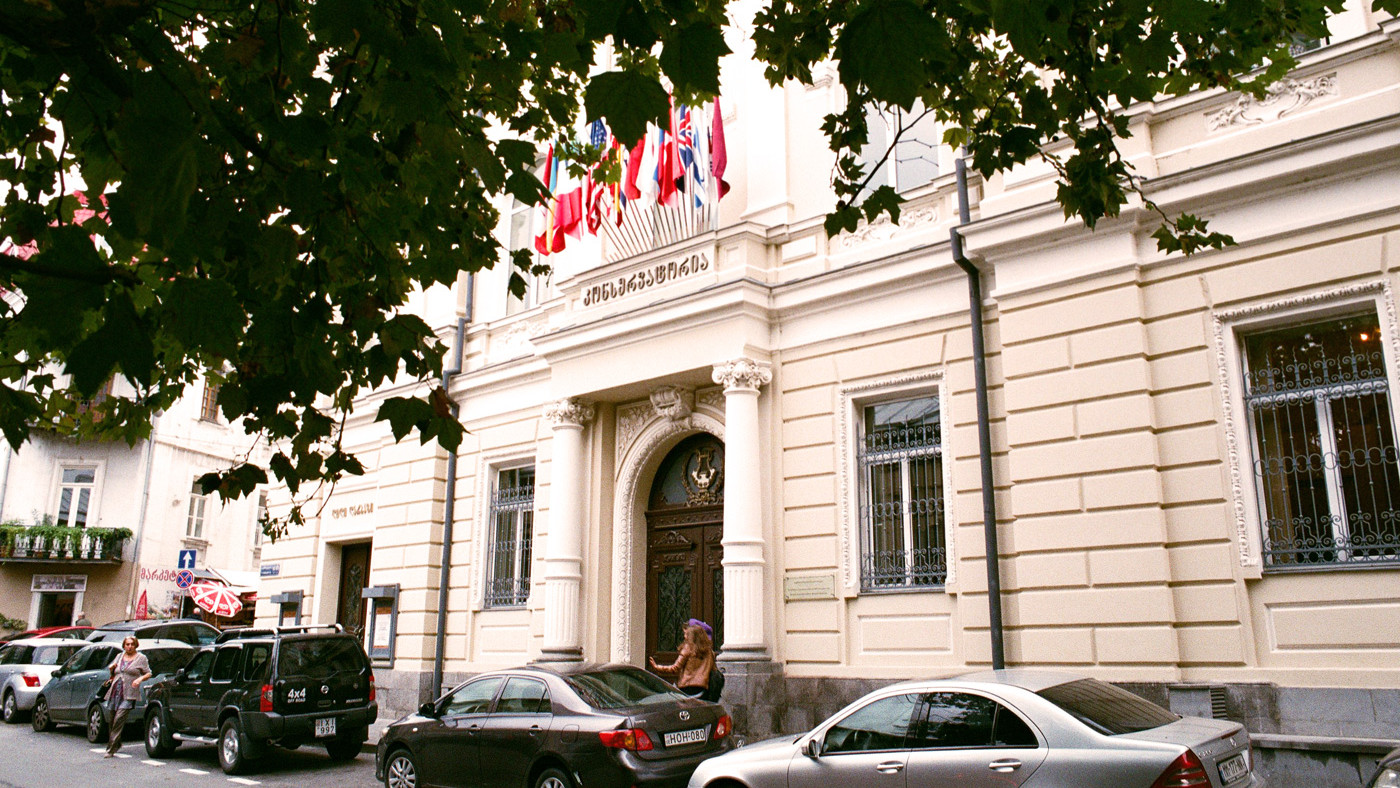 Tbilisi V. Sarajishvili Conservatoire is located in the center of Tbilisi, 2 minutes walking distance from Rustaveli Avenue, Rustaveli Drama Theater, Art University and Georgian National Opera and Ballet Theater, it was founded in 1917 as the only high college for Music of European type in the whole Caucasus. The conservatoire has been named after a famous Georgian singer Ivane (Vano) Sarajishvili since 1947. The heads of the conservatoire were Georgian and Russian outstanding musicians, such as Zakaria Paliashvili, Dimitri Arakishvili and etc. The prominent Georgian composer, Gia Kancheli was a graduate of the Conservatoire.

The exterior of the building is neoclassical style, but the former building was more eclectic with elements of renaissance and baroque. The Recital Hall (200 seats) keeps baroque design.

The statue of famous Russian pianist Anton Rubinstein can be seen at the façade wall knish as the representation of gratitude toward him – Rubinstein donated the whole income from his charitable concert given in 1891. The sum, together with donations by Georgian cultural patrons, including the brothers Stepane, Levan and Jacob Zubalashvili, the Conservatoire building, designed by A.Shimkevich was completed in 1917.

The biggest organ in Georgia is standing in the Grand Hall (500 seats). There are other halls as well: Chamber Hall 80 seats, Opera Studio and the Student Orchestra rehearsal halls; conference halls, audio library and the museum which preserves relics of Georgian music culture, documenting the history of the Conservatoire as well as the development of musical education in Georgia.

Among the first teachers in Conservatoire were students of F.Liszt, G.Veniavsky, A. Marmontel, P. Tchaikovsky, Moscheless and Kulau, as well as J. Lhevinne and R. Lhevinne - founders of the Julliard School of Music.

Since 2006 the Tbilisi State Conservatoire has become a member of the AEC (European Association of Conservatories).

As an architectural building, it has been included in the list of monuments of Georgian cultural heritage.

Different events take place at the conservatoire, such as international symposia, music forums, chamber and symphony festivals and concerts.