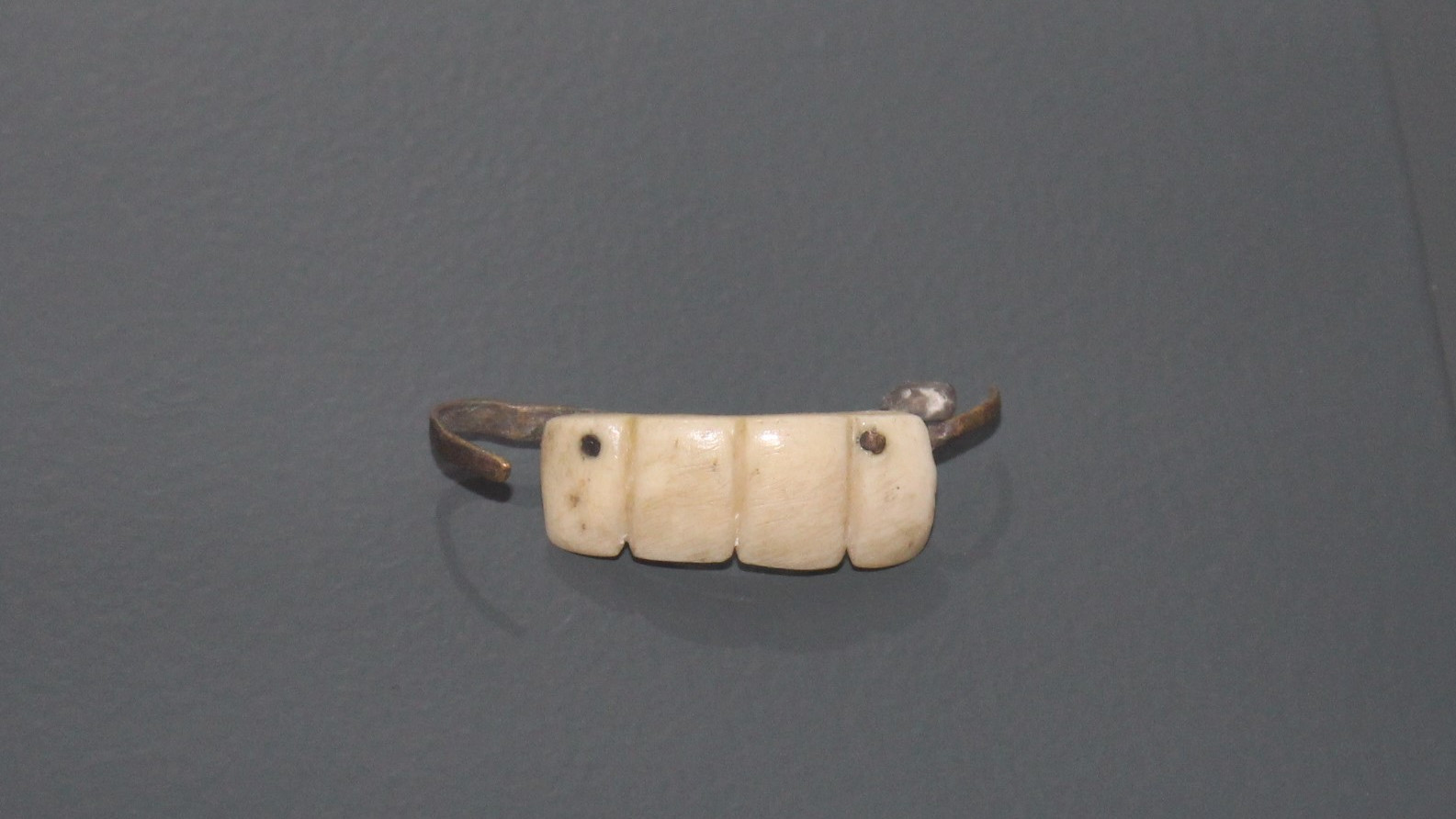 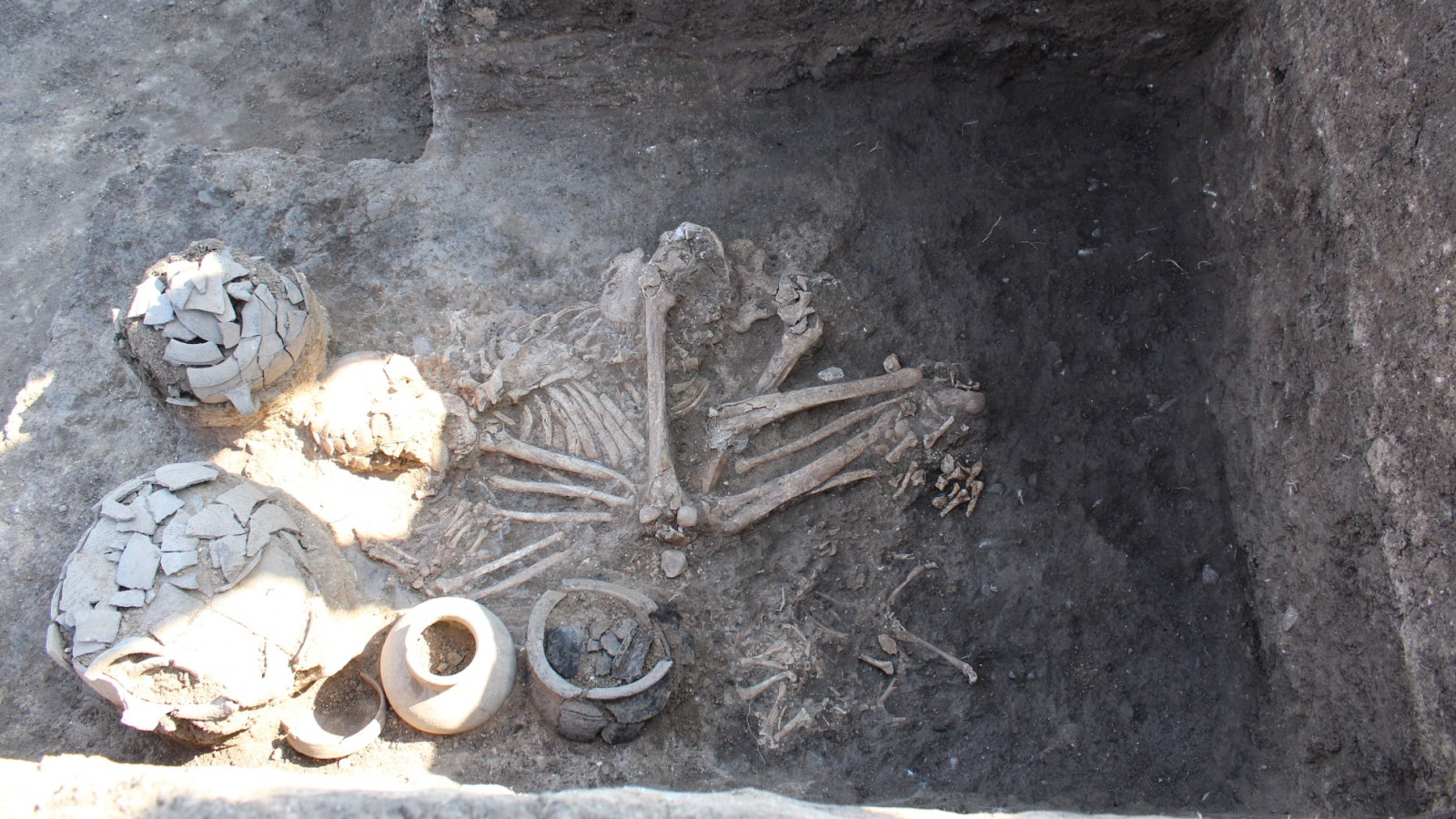 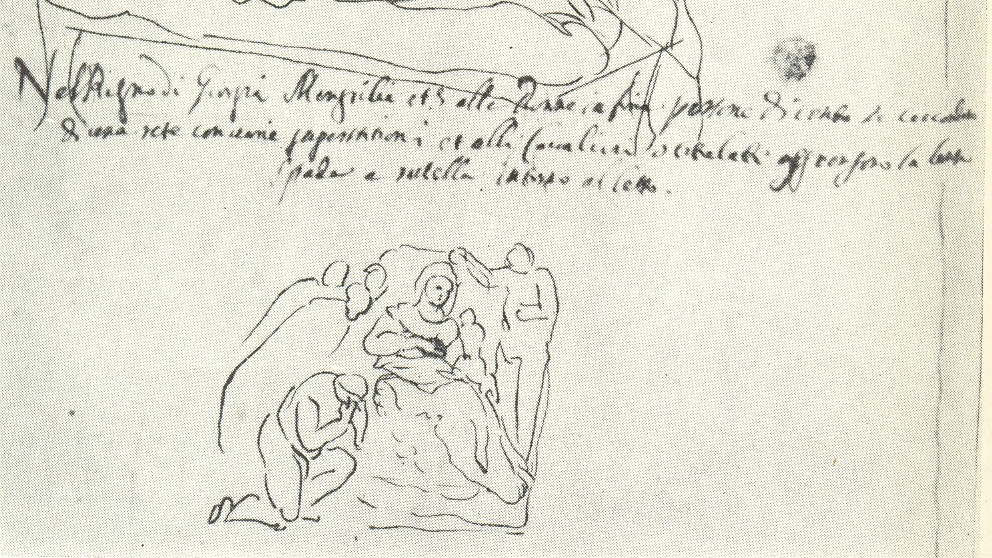 The Museum for History of Georgian Medicine

A significant part of the collection was obtained through more than 40 expeditions held between 1960-1987 in each region of Georgia, resulting in unique material on traditional Georgian medicine, including thousands of recipes, hundreds of components of vegetable and mineral origin, herbariums. The materials are systemized based on diseases and regions, scientifically examined and may well be used for modern medical practices.

Museum serves as an educational basis and informational resource center for the students of Tbilisi State Medical University and other higher medical institution in Georgia, as well as the health professionals, tourists and potential partners.

The library has preserved numerous rare books of Georgian and foreign authors concerning medicine, geography, history and other subjects, more than 60 monographs, more than 500 manuscripts which have been textually examined. Under the auspices of the museum the multi volume publication of Georgian historic medical texts was launched.

In the exhibition space of The Museum for History of Georgian Medicine, presented medical and not only medical exhibits, among which the most ancient artifact is 16 million years old.

The permanent exhibition material equipped with artefacts from XIII century BC to XX century AC inclusive.

During the visit to the museum you will see about 330 species of exhibits:

The doctor's office created from the belongings of famous Georgian doctors and others donations.

The Museum for History of Georgian Medicine was founded in 1963 in “Blue Monastery”, with the initiative of Michael Shengelia and the active support of the renowned Georgian medics (K. Eristavi, Vl. Jgenti, G. Maruashvili, P. Qavtaradze). It was a first museum of such type and function in Post-Soviet Union. Over time the monastery, which avoided destruction because of the museum located inside, was returned to the Georgian Church. The museum was given the former first building of the Medical Institution (D. Uznadze St. 51).