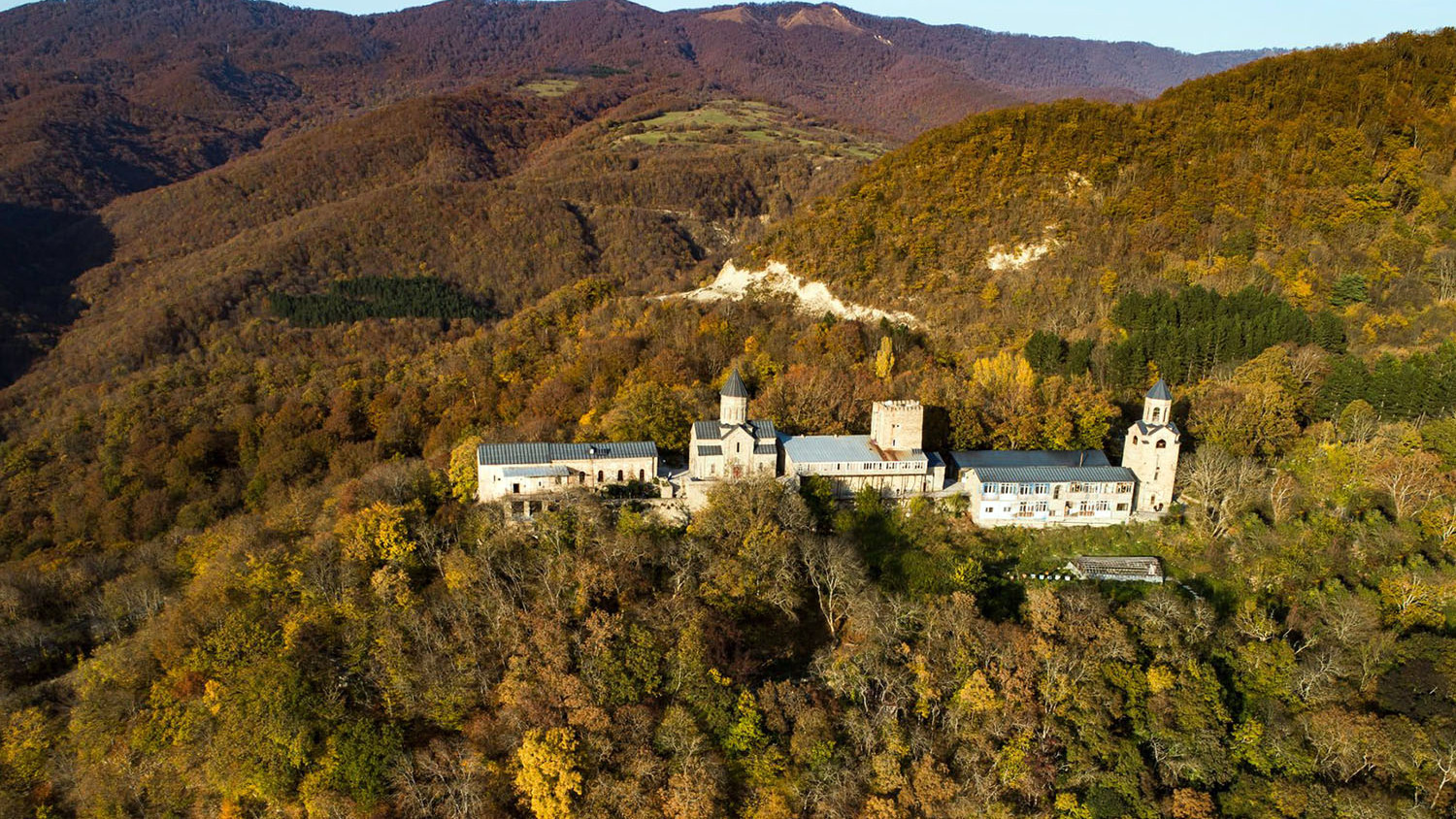 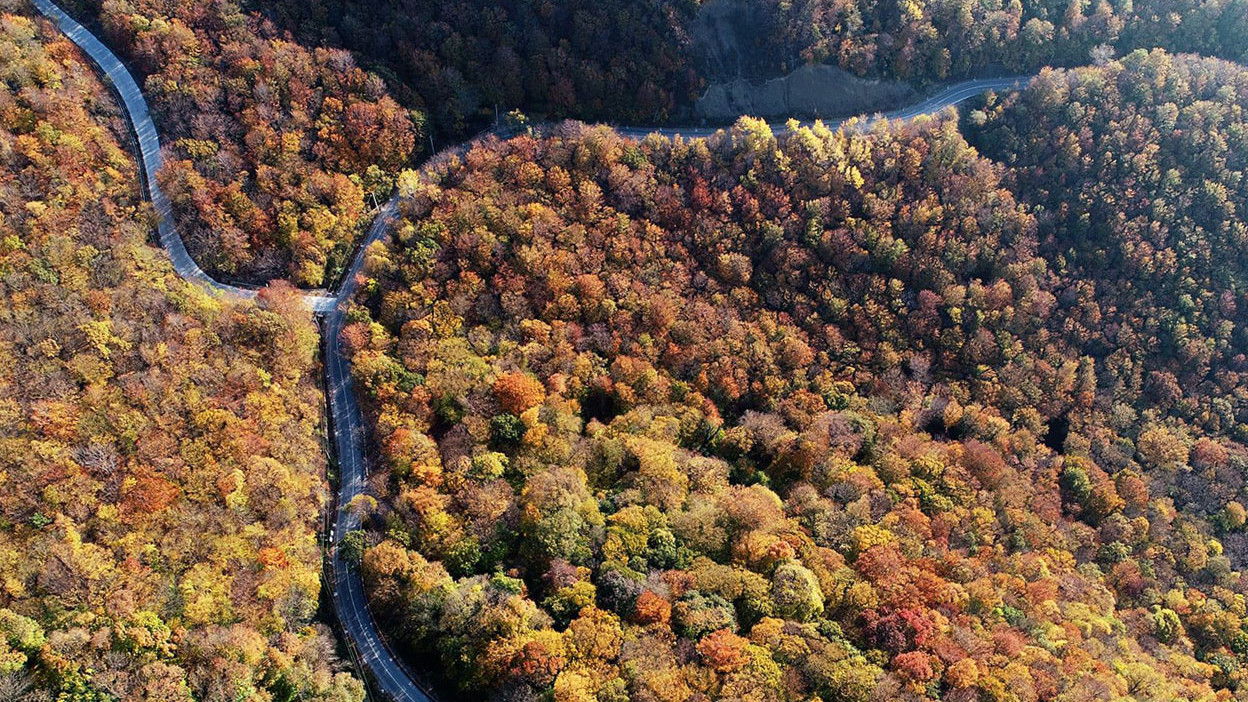 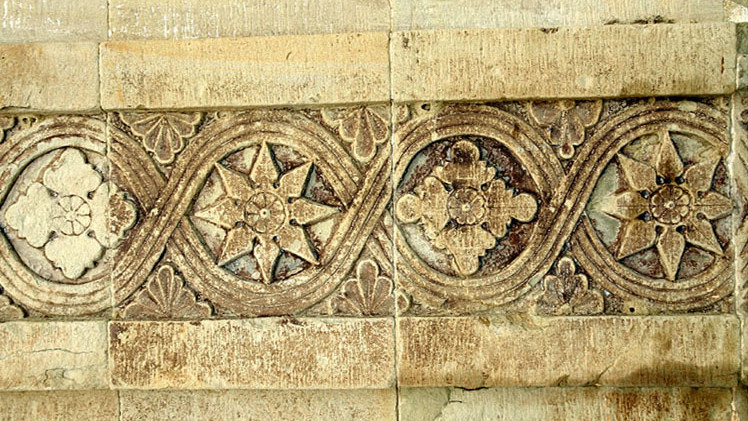 Martkopi Ghvtaeba - Monastery of the Deity is a Georgian orthodox monastic complex, located near villages of Martkopi and Norio, Gardabani Municipality, eastwards from the capital Tbilisi. Monastery is situated on hills, inside a beautiful forested area, on the southern slopes of the Ialno mountain range.

The origins of the monastery links to one of the Thirteen Assyrian Fathers – St. Anton, monastic missionary and a stylite hermit who arrived from Edessa in the 6th century, in order to strengthen Eastern Christianity in Georgia, and settled down in isolated area among the woods on the hill. Back then, as some sources claim, there was already a church here built by King Vakhtang Gorgasali in the 5th century. Monk in the isolation was lately called Martkopeli – lonely person.

Martkopi Monastery has been damaged and restored numerous times through history. Monastery was marauded by Mongols, during the invasion of Timur in the 14th century. It was marauded and abandoned in the 18th century, during Lekianoba – the continuous attacks of the northern Caucasian marauding tribes in the East Georgia. Complex was damaged by the earthquake as well, in 1823. Martqopi Monastery is the place where important religious and political figure Catholocos-Patriarch of Georgia Kyrion II was murdered in 1918. Monastery was active until 1934, and was reopen again in 1989.

Historical buildings that stand here up to this day are: main church, bell tower, remains of the historical defensive wall.

The main church of Deity was rebuilt between 1848-1855. It is a domed church, with frescoes depicting Georgian kings, such as Vakhtang Gorgasali and David IV the Builder. Frescoes were restored by the Russian painter Mikhail Toshchinsky. Burial ground of St. Anton Martkopeli is located here.

The bell tower, located towards the east from the church, is dated to the 17th century.

Through the middle ages, Martkopi Monastery served as a fortification as well, which was destroyed in the 18th century by the Lesgian inroads. Nowadays, visitors can see the remains of the 8-meter-high and 2-meter-wide curtain wall.

Admission: limited during the liturgy