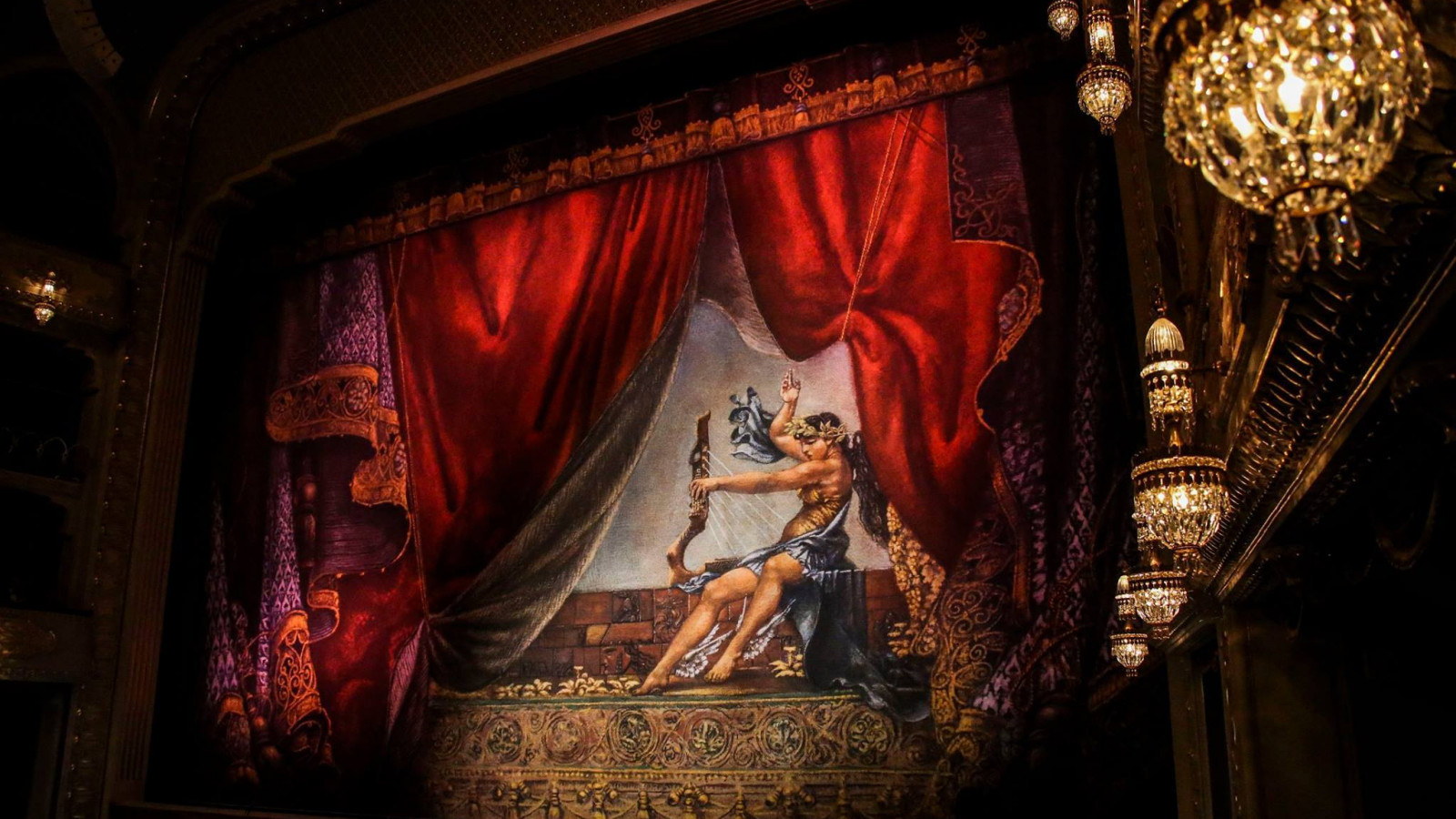 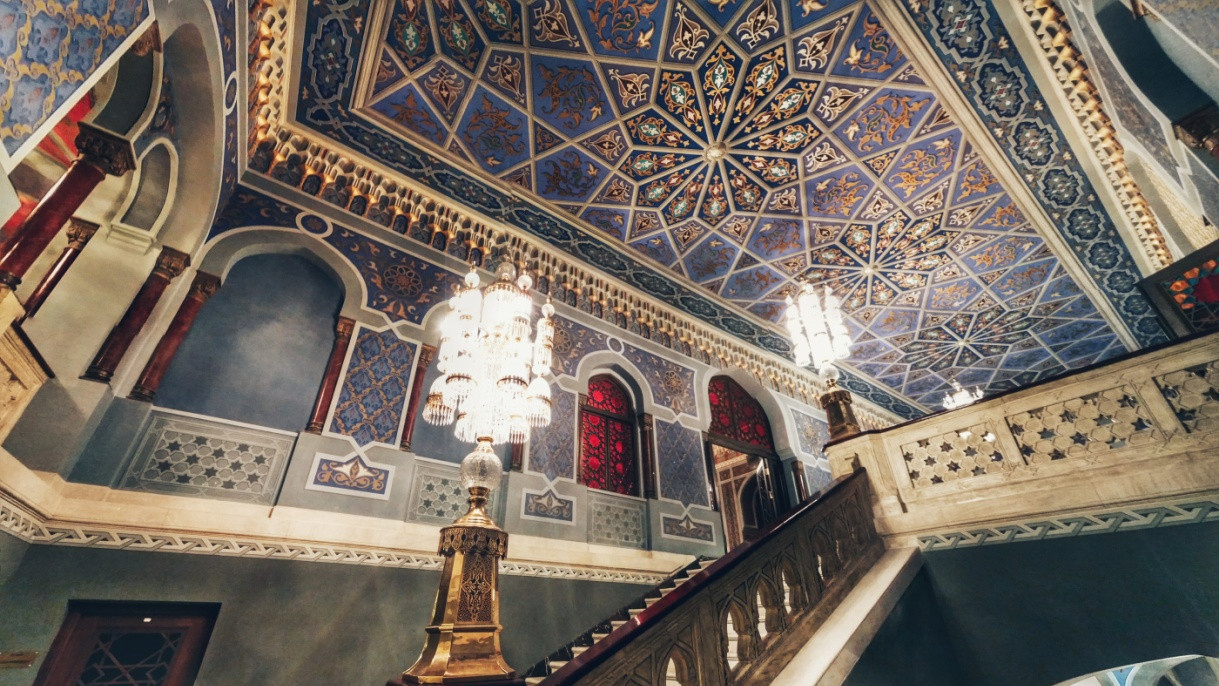 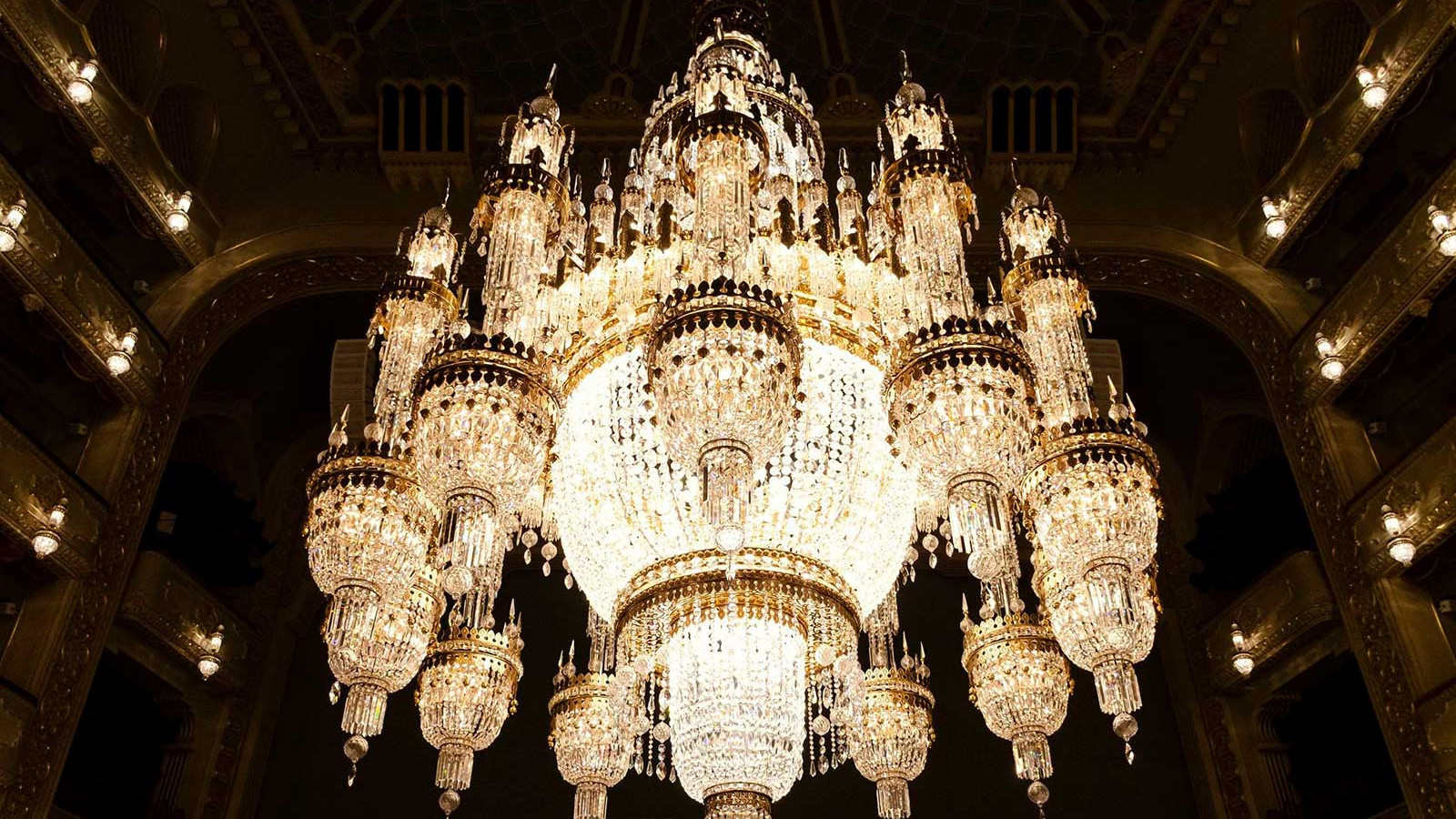 Constructed by Victor Johann Gottlieb Schröter – the architect of Baltic German origin, Theater building has a distinguished oriental - Neo-Moorish style. Although definitively Oriental in its decorations, the building's layout, foyers and the main hall are that of a typical European opera house. Since its foundation, the theater has been damaged by several fires and underwent major rehabilitation works under Soviet and Georgian leaderships.

The opera house is one of the centers of cultural life in Tbilisi. It was once home to Zakaria Paliashvili, the Georgian national composer whose name the institution has carried since 1937. Many world famous performers began their career here, such as Vakhtang Chabukiani and Zurab Sotkilava, Nino Ananiashvili and Nika Tsiskaridze, Paata Burchuladze and Badri Maisuradze etc.

P. Tchaikovsky once wrote: "here, my works are staged better and more often than elsewhere."

Feder Chaliapin, the legendary singer took his first vocal lessons at the Tbilisi Opera, and said, that he was born twice: for life - in Kazan, and for music - in Tbilisi.