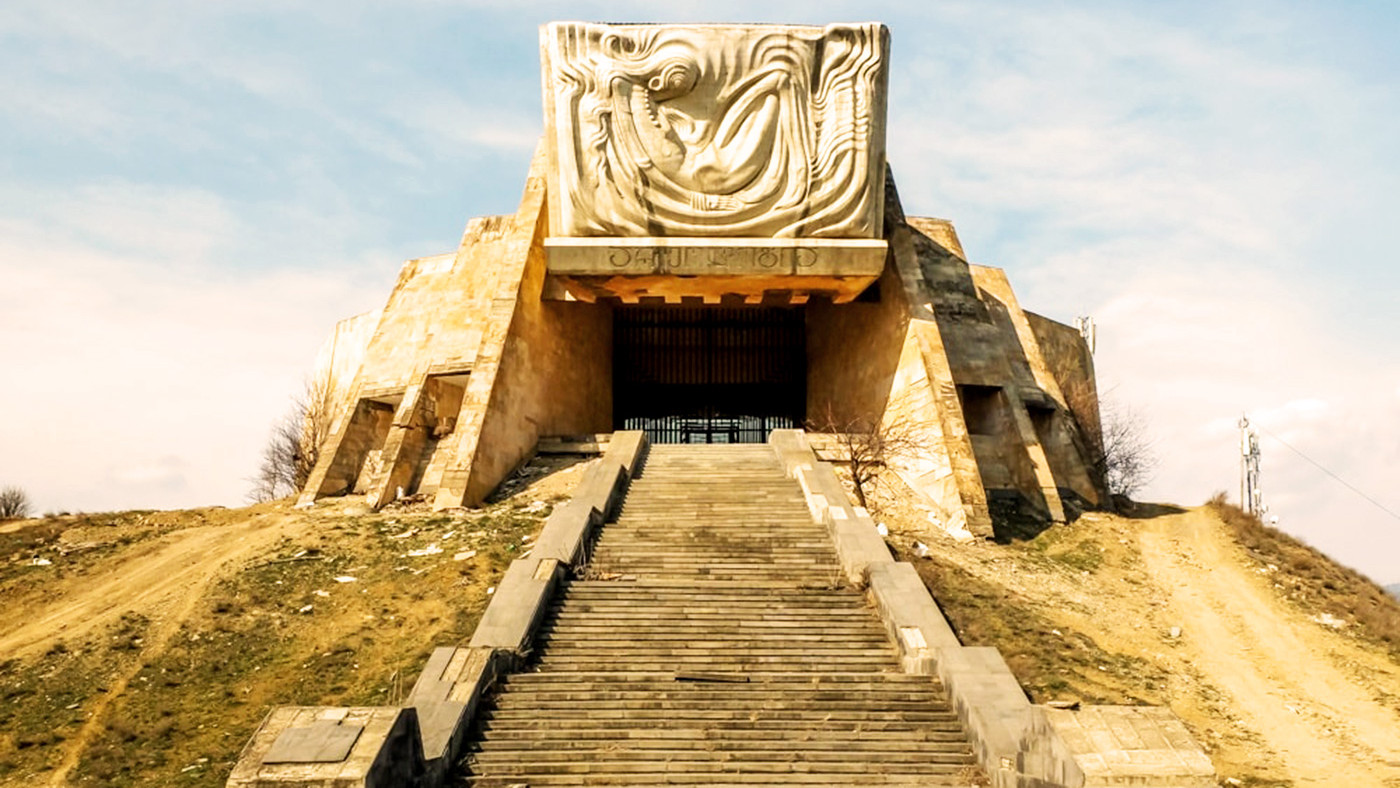 Former Museum of Archaeology of Tbilisi is located in Digomi district, on the right bank of river Mtkvari, north-western part of the capital. Museum was founded in 1988 by the initiative of Rostom Abramishvili – famous Georgian archaeologist who was leading Tbilisi archaeological expedition, including in the areas where museum was built, known as Treligorebi Archaeological Site.

Museum used to house artifacts discovered in Tbilisi area, notably Delisi (Chalcolithic period, circa 5000-4000 BCE) and Treligorebi (Kura-Araxes culture, circa 3400-2000 BCE) archaeological sites. Collection was telling the history of 6000 years of continuous settlement in Tbilisi area. Nowadays, these collections are in the National Museum of Georgia.

The building of former Museum of Archaeology of Tbilisi is one of the best examples of 20th century Soviet Modernist Architecture. It was designed by the architects Shota Kavlashvili and Shota Bostanashvili, construction was finished in 1988. Building stands on a small hill and has a memorable and strong brutalist style. The entrance of the building reminds of a cave with stairs leading to it. As of today, museum is not in operation. However, it still remains as one of the gems of 20th century Tbilisi architecture.

In order to book a tour with us, follow the link below: