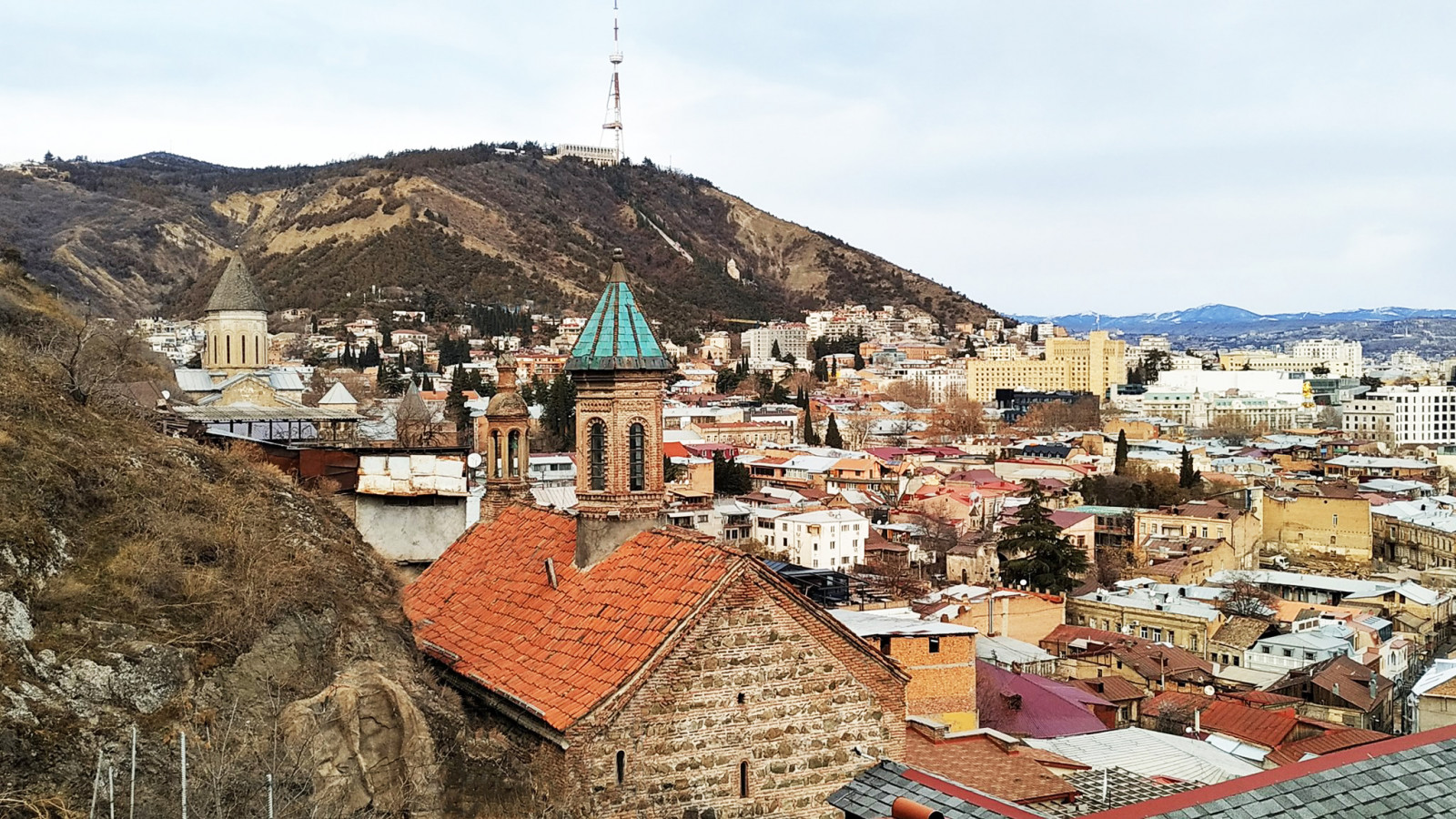 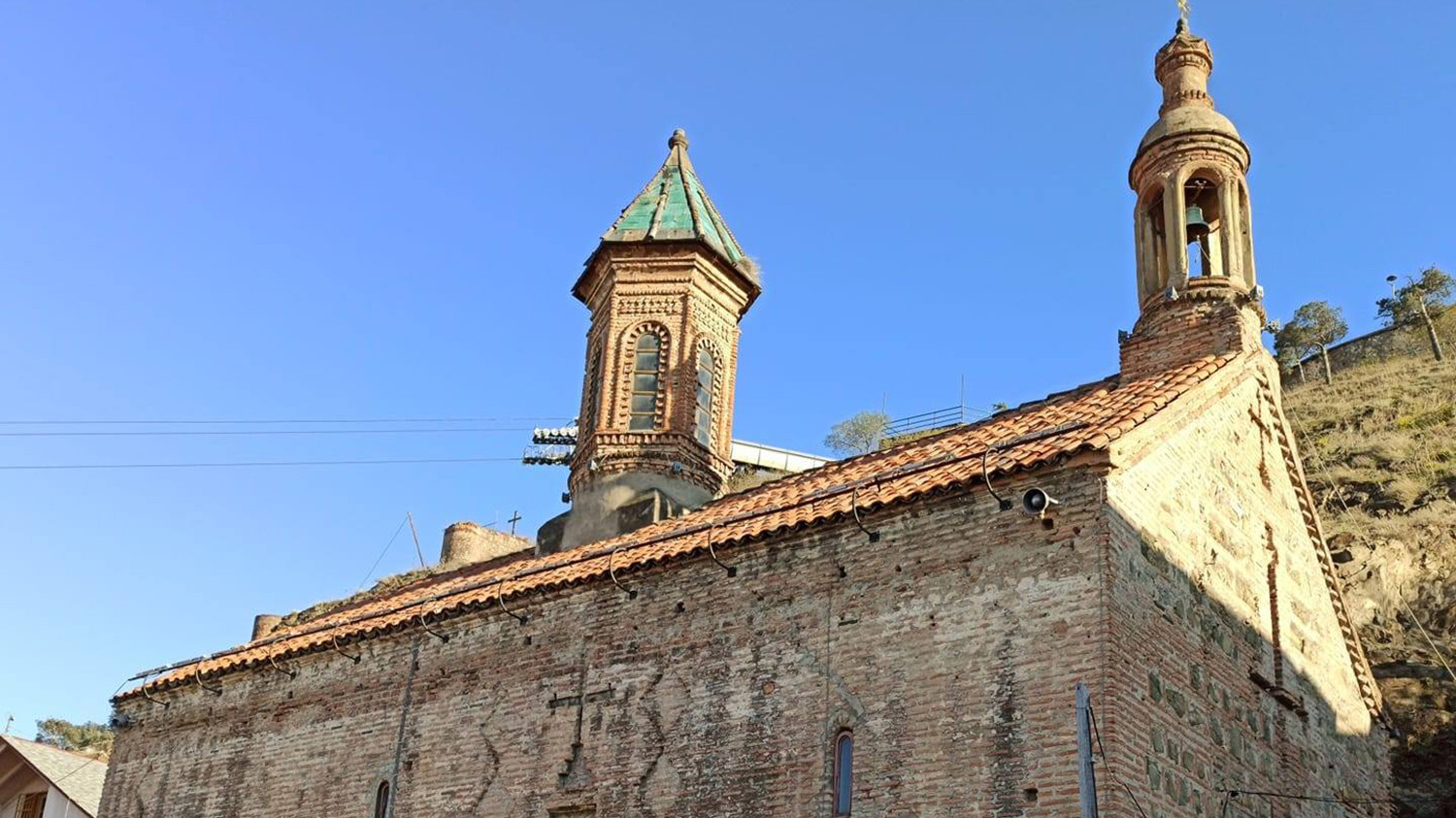 Kldisubani means the district of rocks – the St. George’s single-nave basilica is located on the rocky slope of Sololaki range, in one of the oldest districts of Tbilisi Kldisubani. Church was constructed in 1753. The present church was built with the financial sources of Petros Zohrabiani and Lalita - his wife. It was completely repaired in the 19th century, in the same period of time a false dome and a chapel were built on the hall type building that was roofed with cylinder type vault. The restoration left its trace as the brick works are observed in the stone laying. The brick crosses and the order of rhombs on the western and southern facades belong to the same period. The stairs to the church from Gomi Street are set against the rock.

Kldisubani St. George Church was abandoned in Soviet time, but re-opened in 1991 by Georgian Orthodox Church.