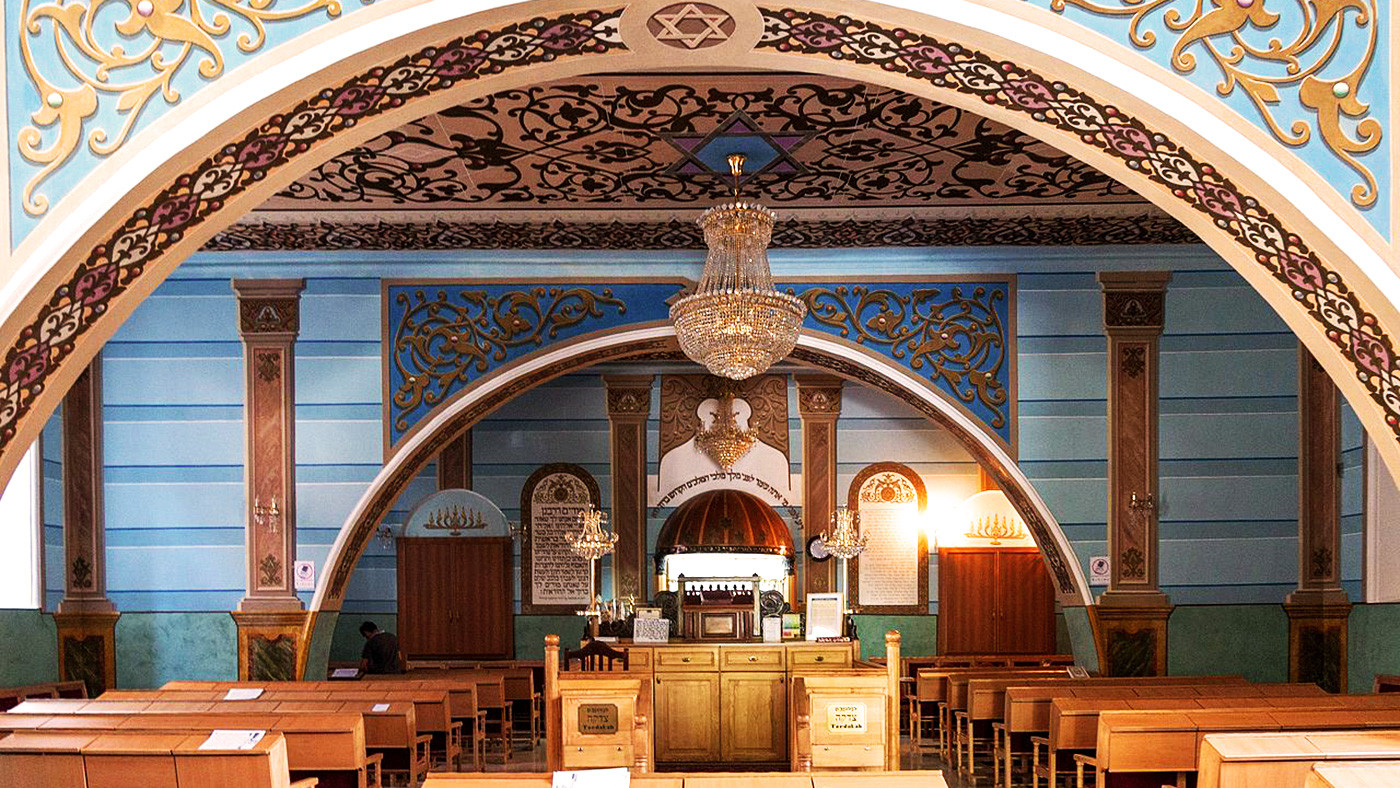 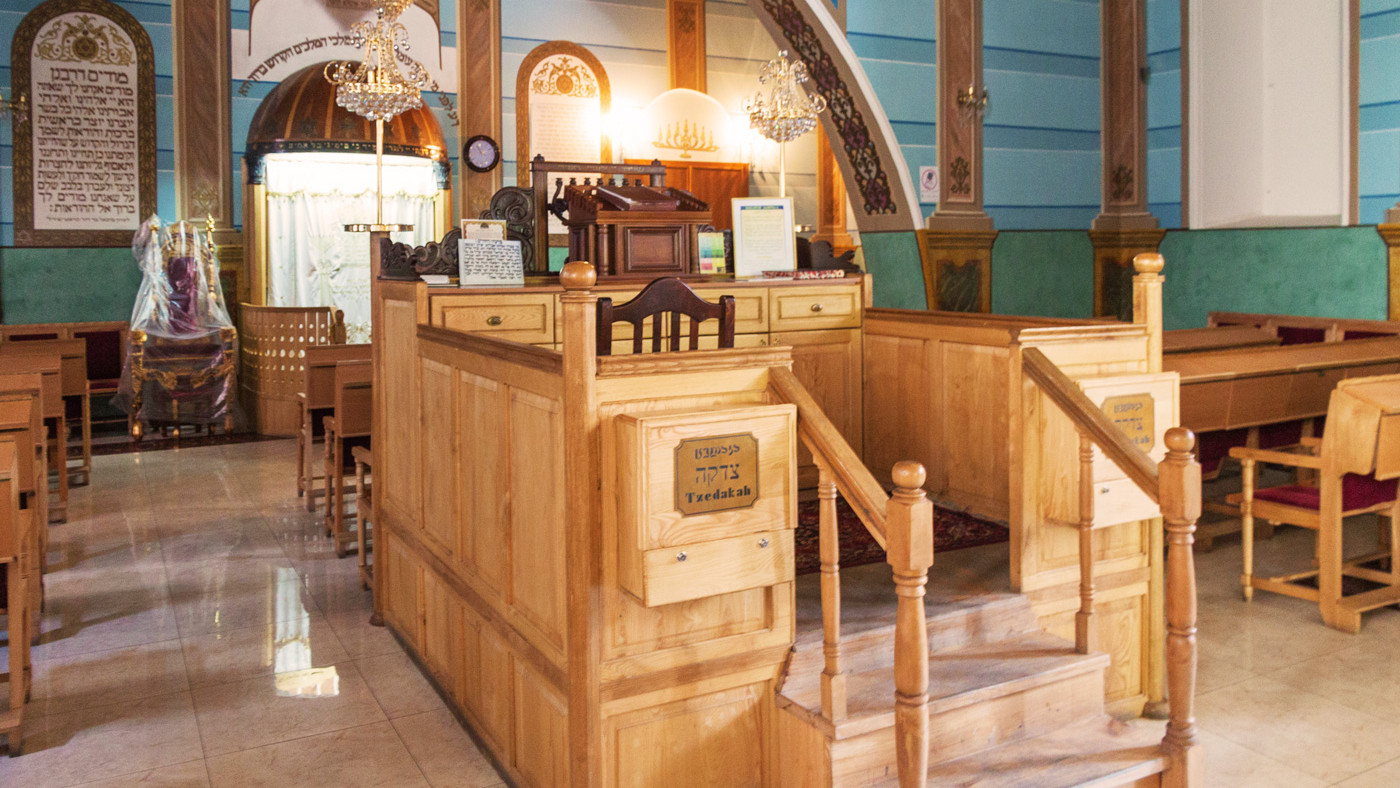 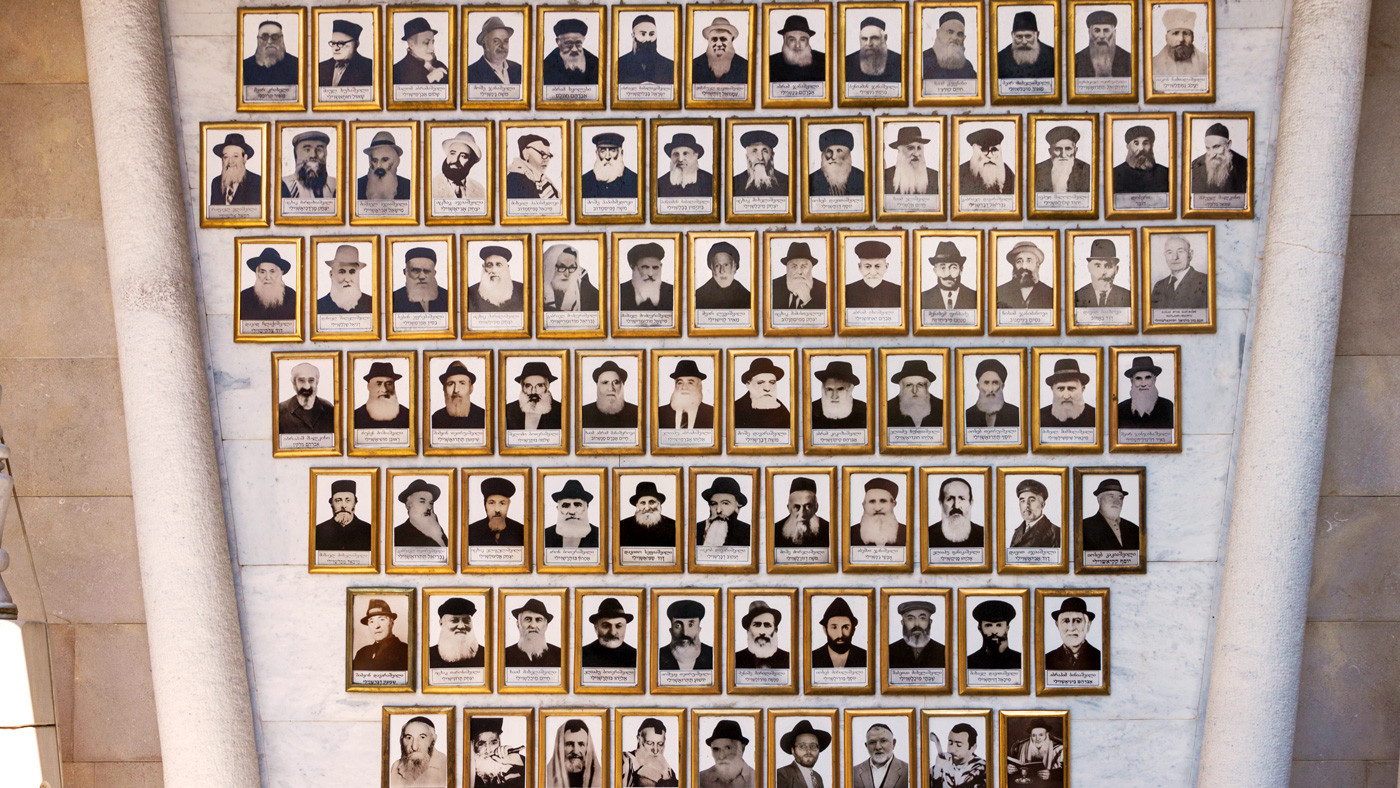 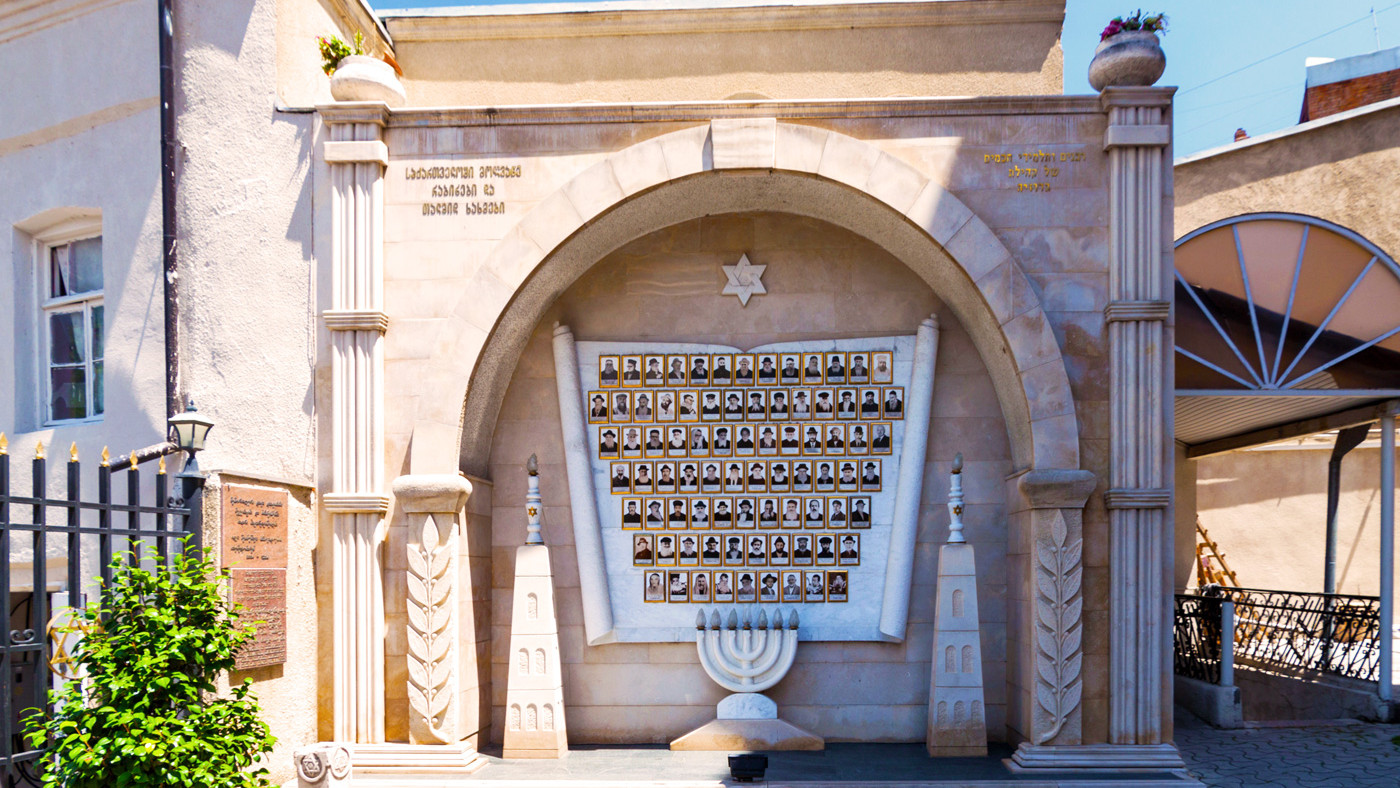 Jewish minority has been living in Tbilisi since the city was founded. According to the sources that have come up to day, their main dwelling area was lower Kala. At this very time the Hebrews had the synagogue in Kldisubani, though it did not survive the time.

The synagogue located on Kote Abkhazi Street (former Leselidze Street) was constructed from 1895 to 1903. The brick building is deeply protruded into the depth of the sidewalk. The wide stone stairs lead us to the street.

Georgia marked 26th century Georgian-Jewish friendship with solemn jubilee in 2014. The history museum of Jewish of Georgia housed in former Synagogue building, was abolished in 1951 during the soviet regime; lots of important files that were kept in that building were distributed to the other museums.  In 1992 the museum got back its funds, was restored and started functioning again as Historical-Ethnographic Museum of the Jews of Georgia.