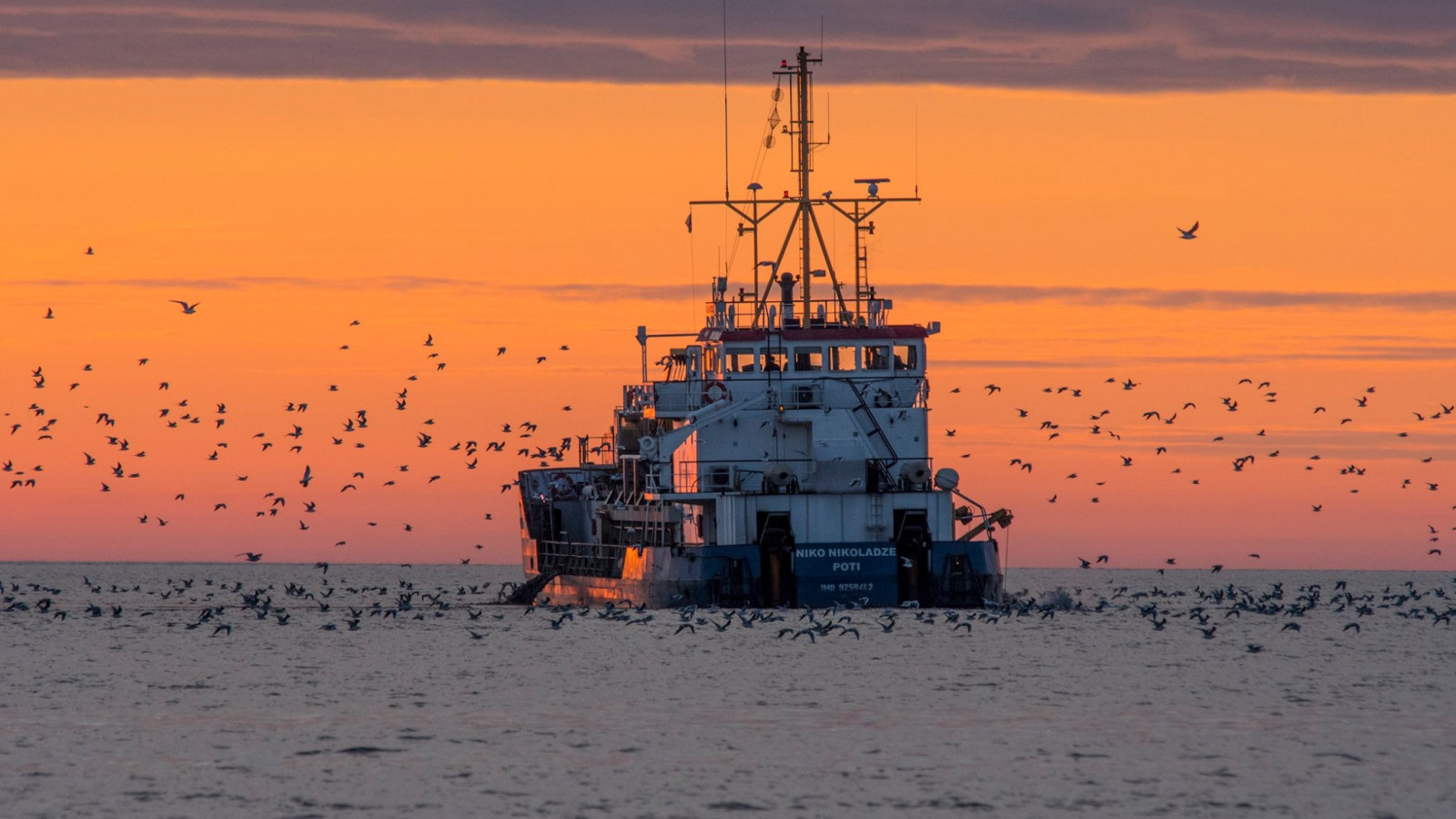 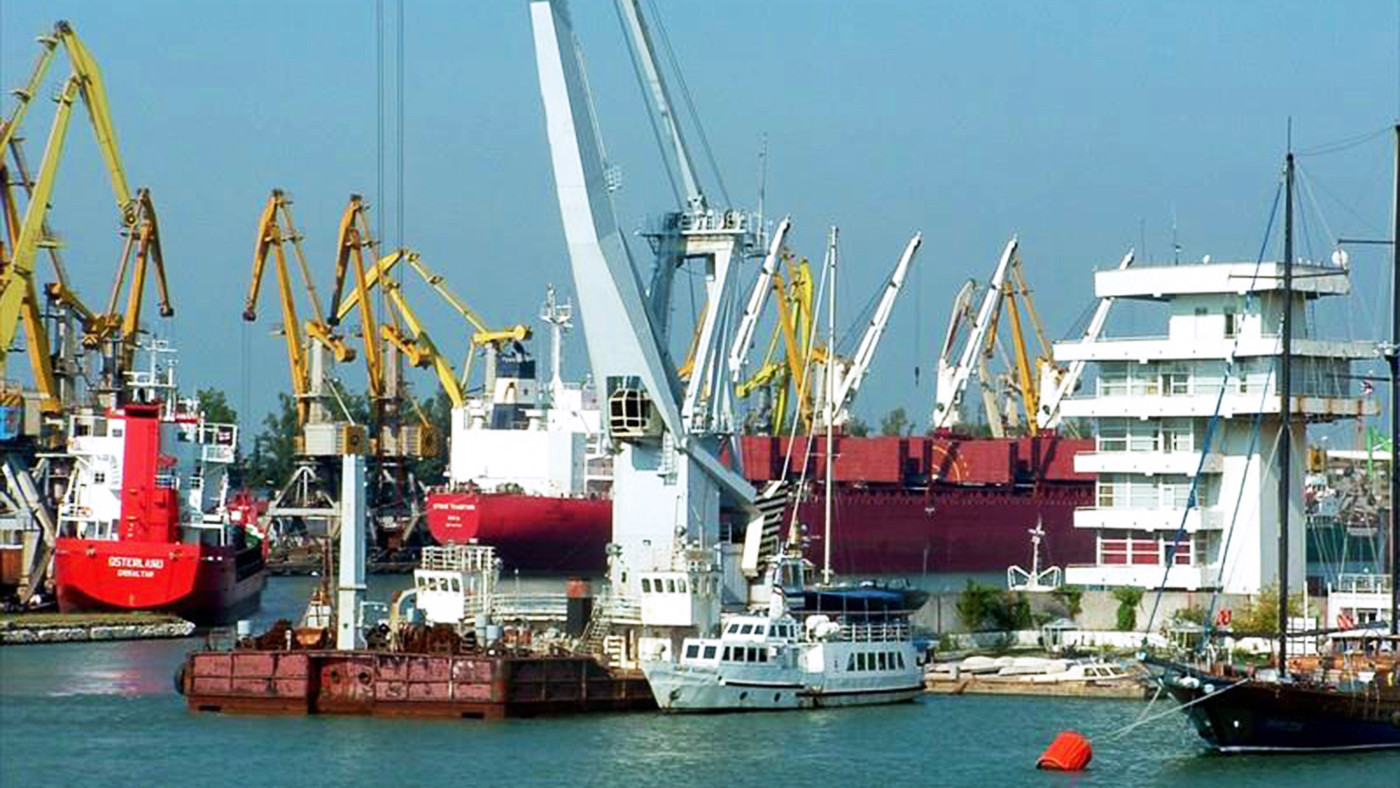 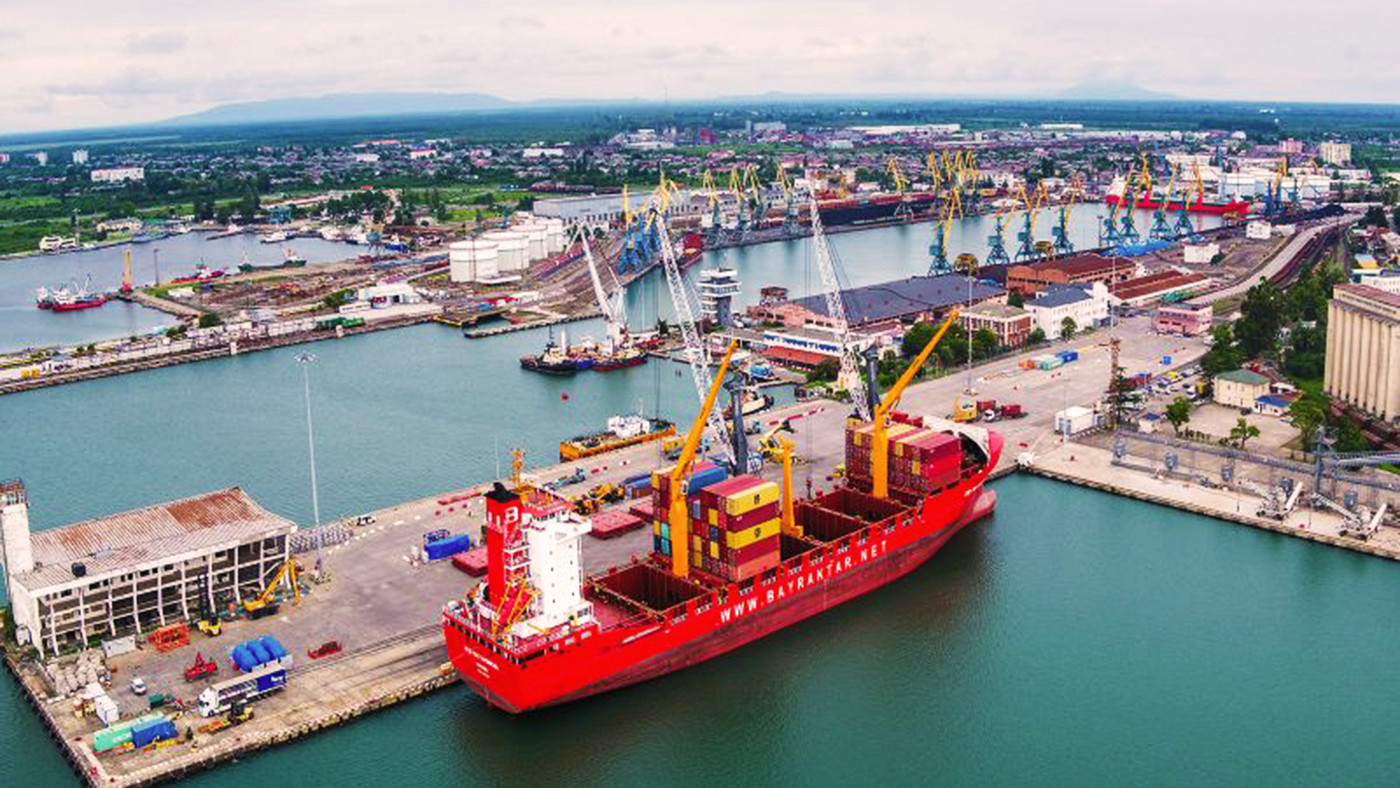 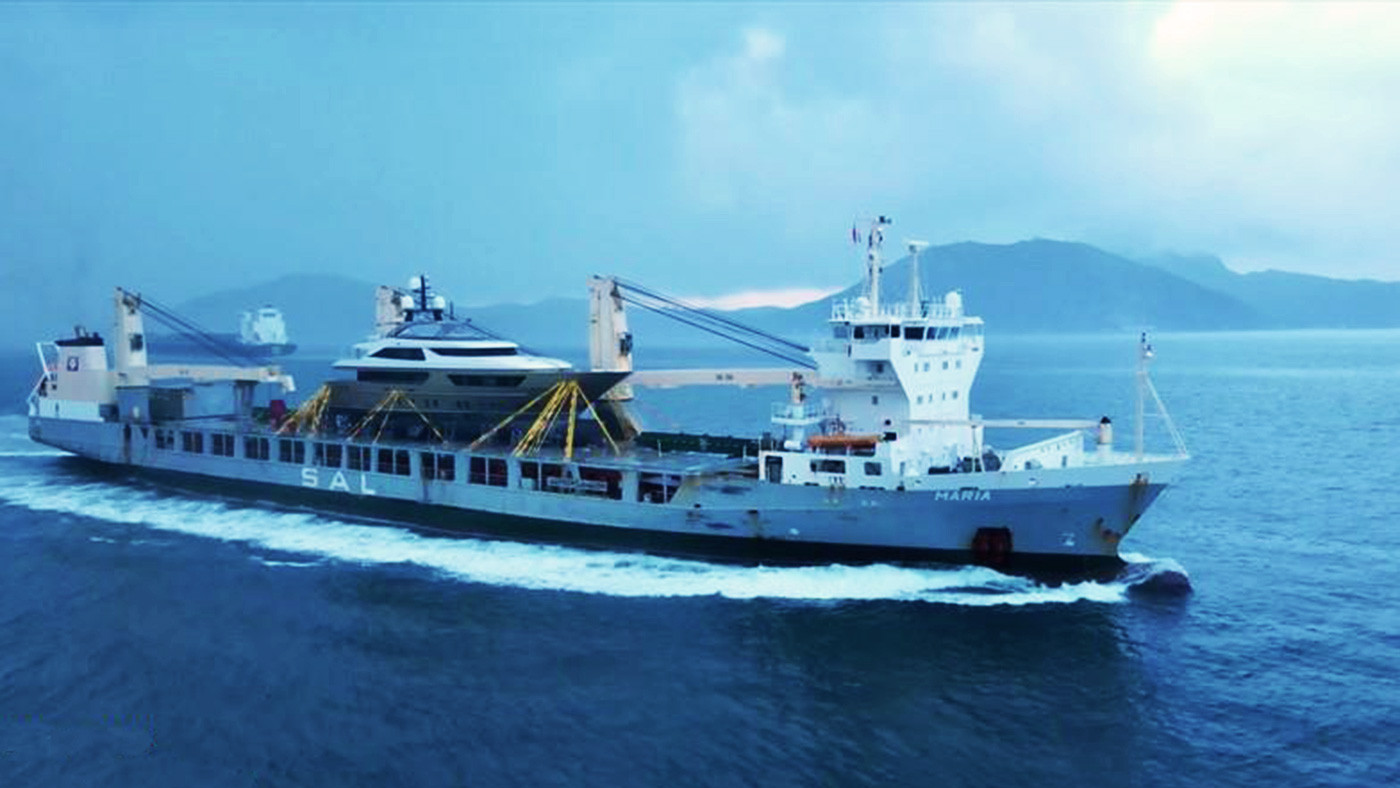 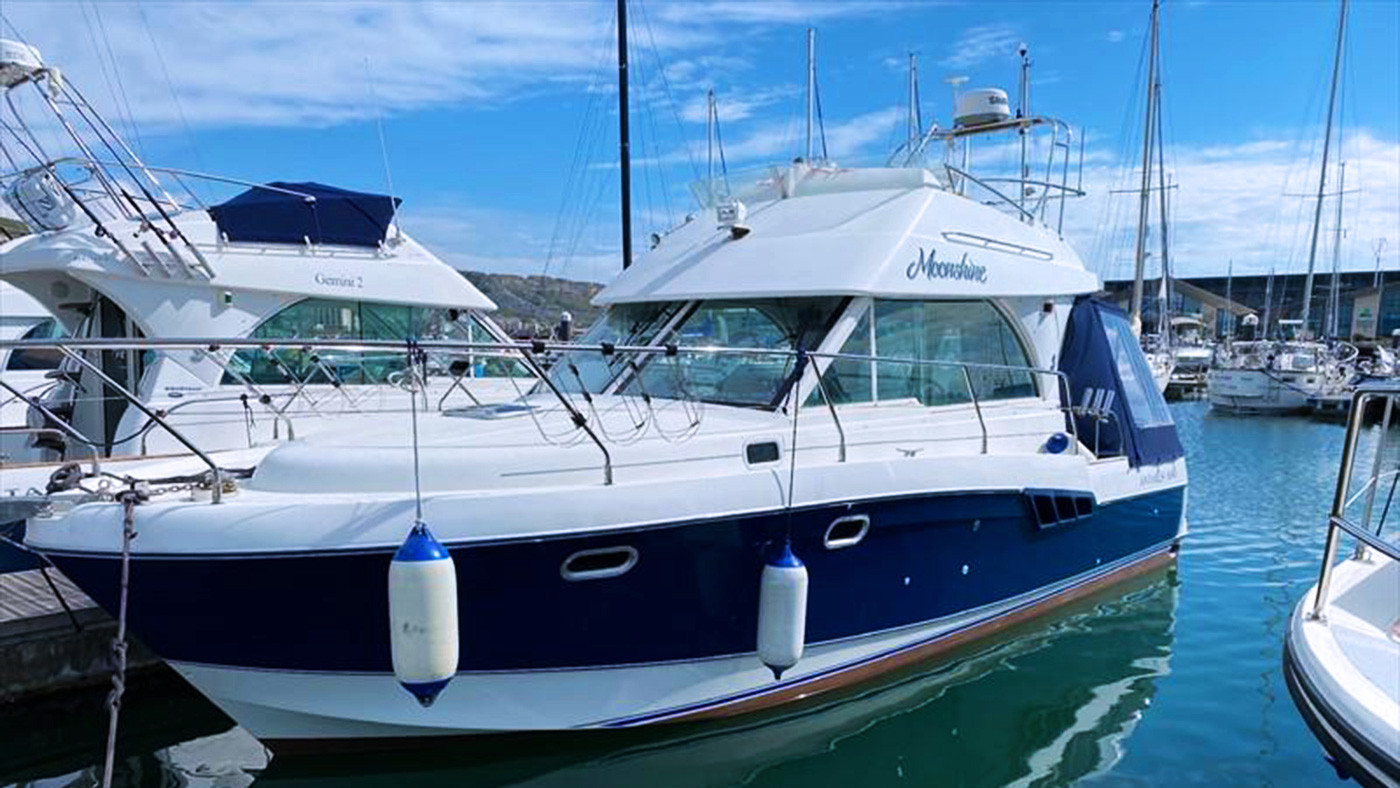 Poti Port is a major seaport of the Eastern Black Sea coast at the mouth of the Rioni River, Georgia, constituting a cross point of the Trans-Caucasian Corridor/TRACECA - a multinational project which connects the Romanian port of Constanţa and Bulgarian port Varna with the landlocked countries of the Caspian region and Central Asia.

The idea of Poti seaport construction was created after 1828 when the Russian Empire conquered the town from the Ottoman Empire which controlled it since the division of Georgia’s Kingdom. In 1858, Poti was granted the status of a port city, in 1899 the construction entered sprint stages under the patronage of the city Mayor Niko Nikoladze and was completed by 1907. Ever since the seaport has been reconstructed several times, most recently under the sponsorship of the Dutch government and the European Union.

In April 2008, Georgia sold a 51 percent stake of the Poti port area to Ras Al Khaimah Investment Authority (RAKIA), a company owned by the emirate of Ras Al Khaimah, a member of the United Arab Emirates (UAE). RAKIA was tasked with managing the new port terminal and, through its Georgian subsidiary RAKIA Georgia Free Industrial Zone LLC, with developing a Free Industrial Zone (FIZ) in a 49-year management concession.

Following the Dubai debt crisis of November 2009, Sheikh Saud Bin Saqr decided to sell off most assets held abroad in October 2010. Subsequently, in April 2011, 80 percent of the port was sold to APM Terminals, a unit of Denmark's A.P. Moller-Maersk.

On 8 September 2011, RAKIA Georgia FIZ decided to alienate 15 percent of its shares in favor of Georgian businessman Gela ("Zaza") Mikadze in recognition of his management, making him a minority partner in the FIZ.

On February 11, 2020, APM Terminals submitted an application to the Technical and Construction Supervision Agency to obtain the permit for land usage for construction of the new deep-water port in Poti. This is an initial stage of the three-stage formal procedure for construction permit issuance. Prior to submitting the application, APM Terminals presented its plans to the Government of Georgia to creation the deepwater port. As explained, the company intends to expand Poti Sea Port to provide Georgia with a modern gateway, that will serve vessels of the Panamax class and greatly contribute to the country’s economy by increasing the capacity of the logistic corridor.