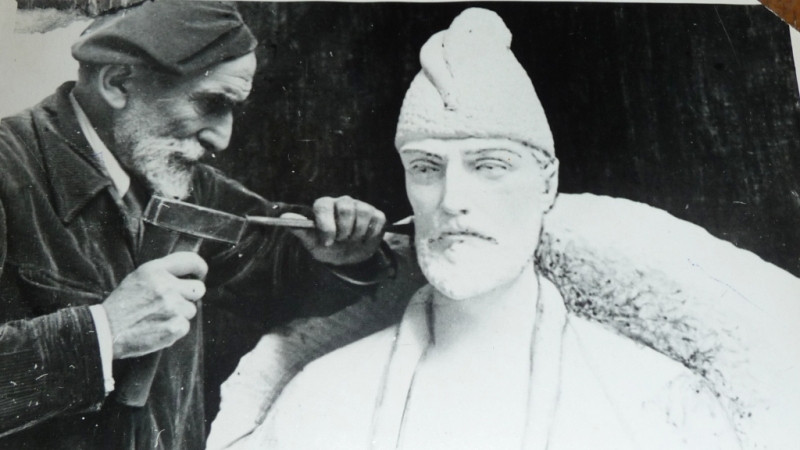 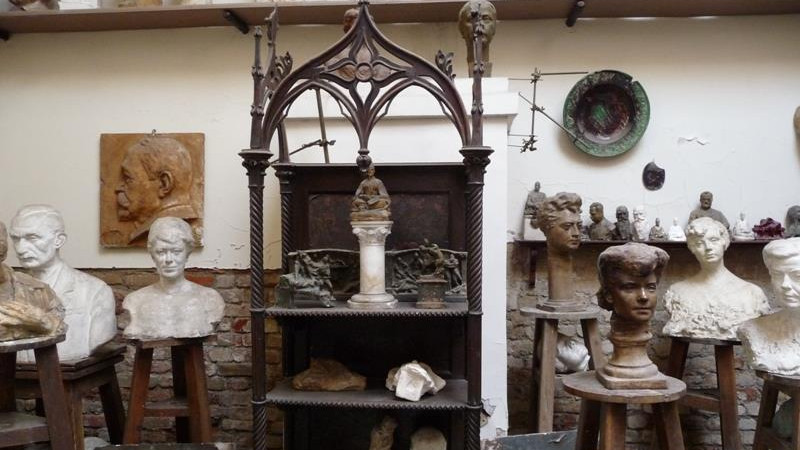 Prominent Georgian 20th century sculptor, Iakob Nikoladze (1876-1951) received his education in Russia and France. During 1906-1907 he worked with the famous French sculptor Roden Workshop. Mr. Nikoladze's maneuvers are realistic, and his composition - precise. Nikoladze's creativity is characterized by idleness, liveliness and poetry; His later works are bound in form with static composition. Mr. Nikoladze put special emphasis on the lighting, he used light as a medium for expression, his works are full of inner dynamics and the portraits are distinguished by deep psychology.

Sculptural artworks displayed in the studio at the time of Iakob Nikoladze's death provided a base for the house-museum's collection. House-museum is located in the center of the capital Tbilisi, near the Tbilisi Concert Hall. Museum stores over hundred sculptures, sketches, photos and other documentary materials.