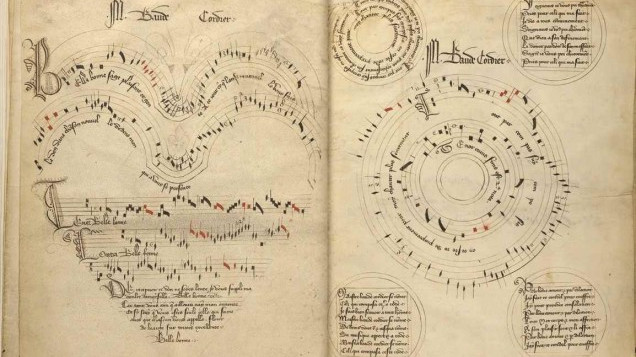 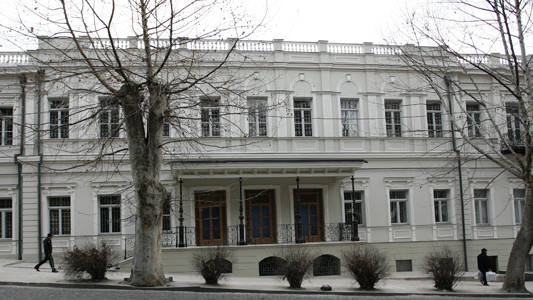 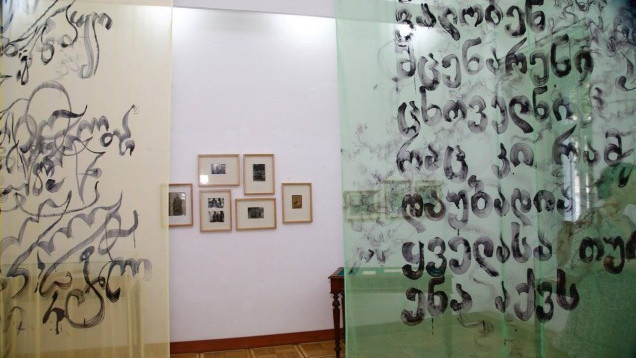 This museum functions as a literature archive of the rich collection of the Georgian and foreign literature (almost 120 000 manuscripts, about 27 000 photos, more than 2 000 paintings and graphics). In the manuscripts department, the 12th century Athonic Gospel is the oldest artifact. The foundation books of the 16th-19th centuries are composed of the editions of "The Knight in the Panther's Skin" and with the collections of chants and religious literature.

Visitors can also see the belongings of most prominent Georgian writers and poets, such as Ilia Chavchavadze, Akaki Tsereteli, Vaja Pshavela, Galaktion Tabidze, Titsian Tabidze and many others. There are also works of the Nobel Prize for Literature winner, the Russian writer Boris Pasternak, and the German writer Arthur Leist, who lived in Georgia.