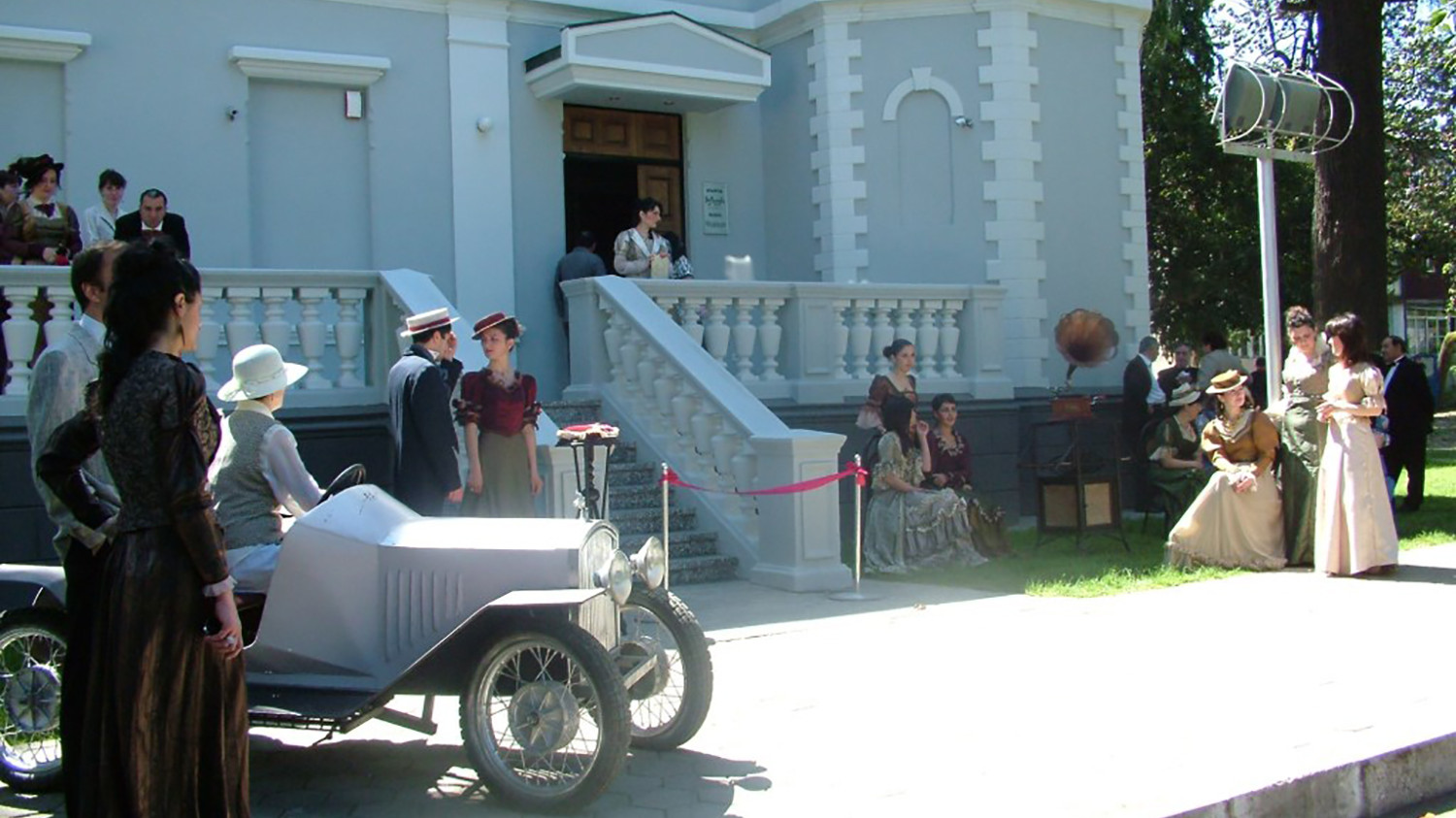 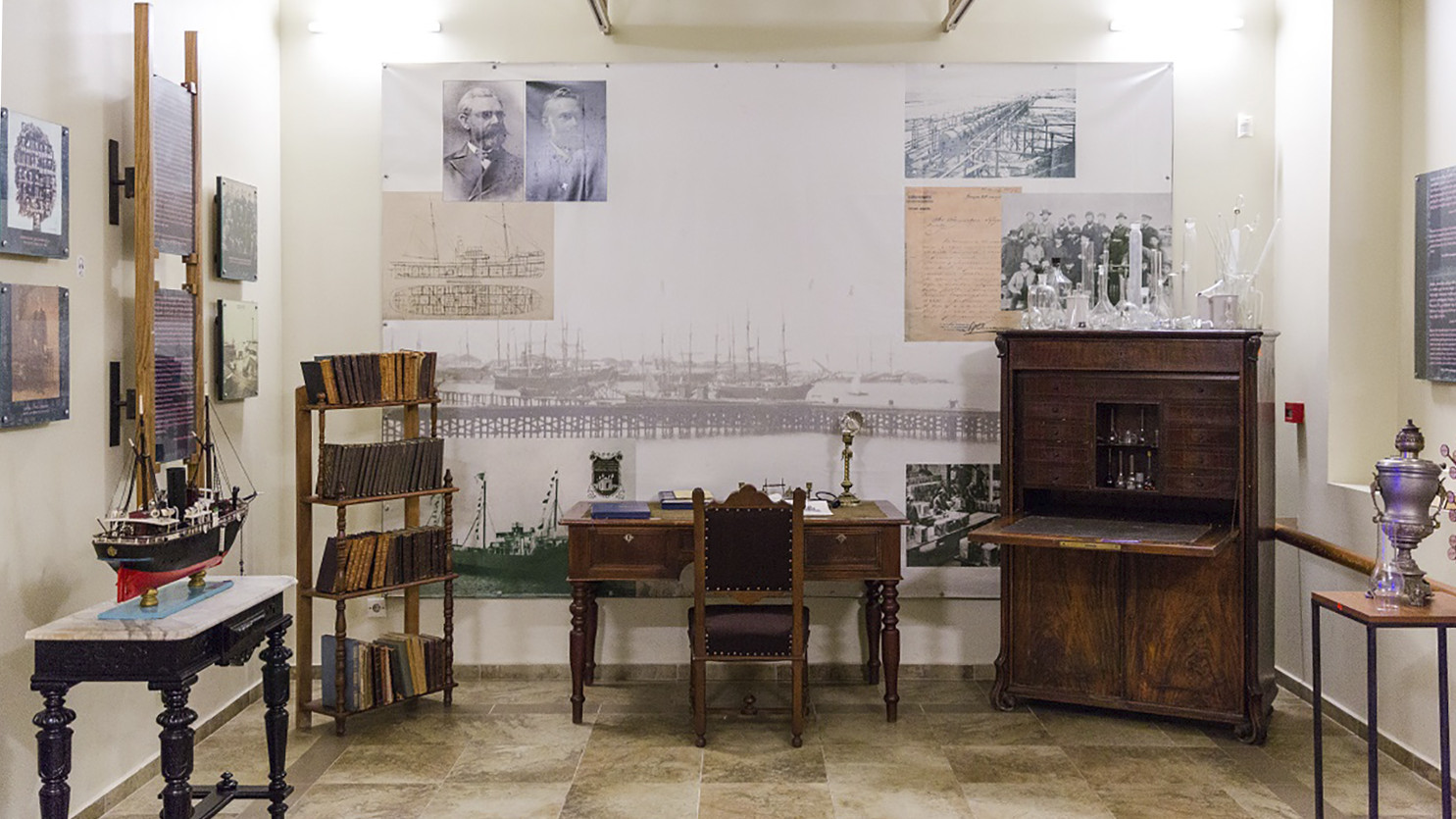 Study in the house where Nobel Brothers Batumi office was located

Study in the house where Nobel Brothers Batumi office was located 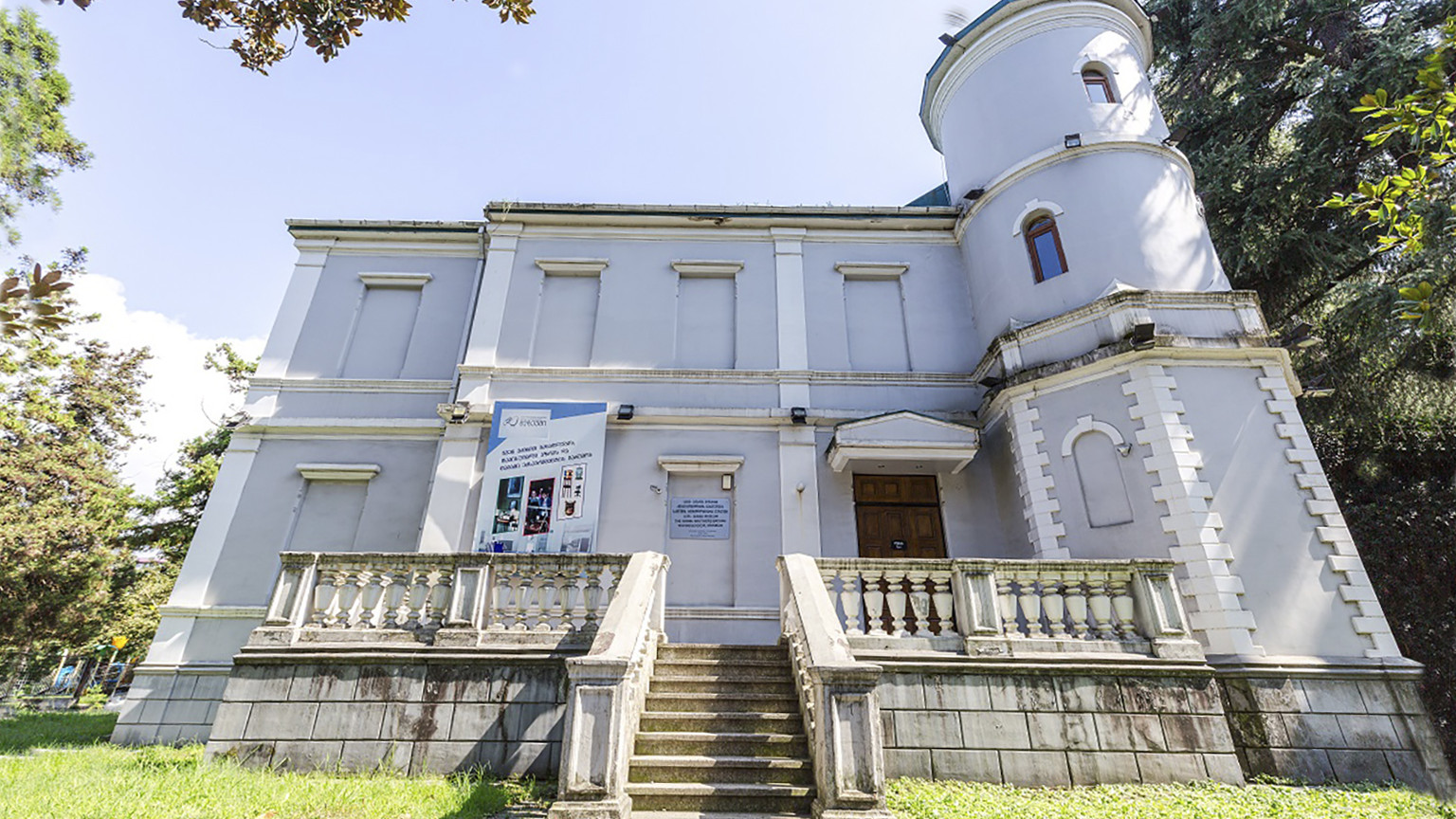 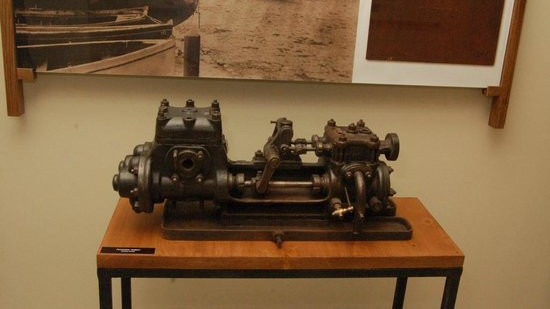 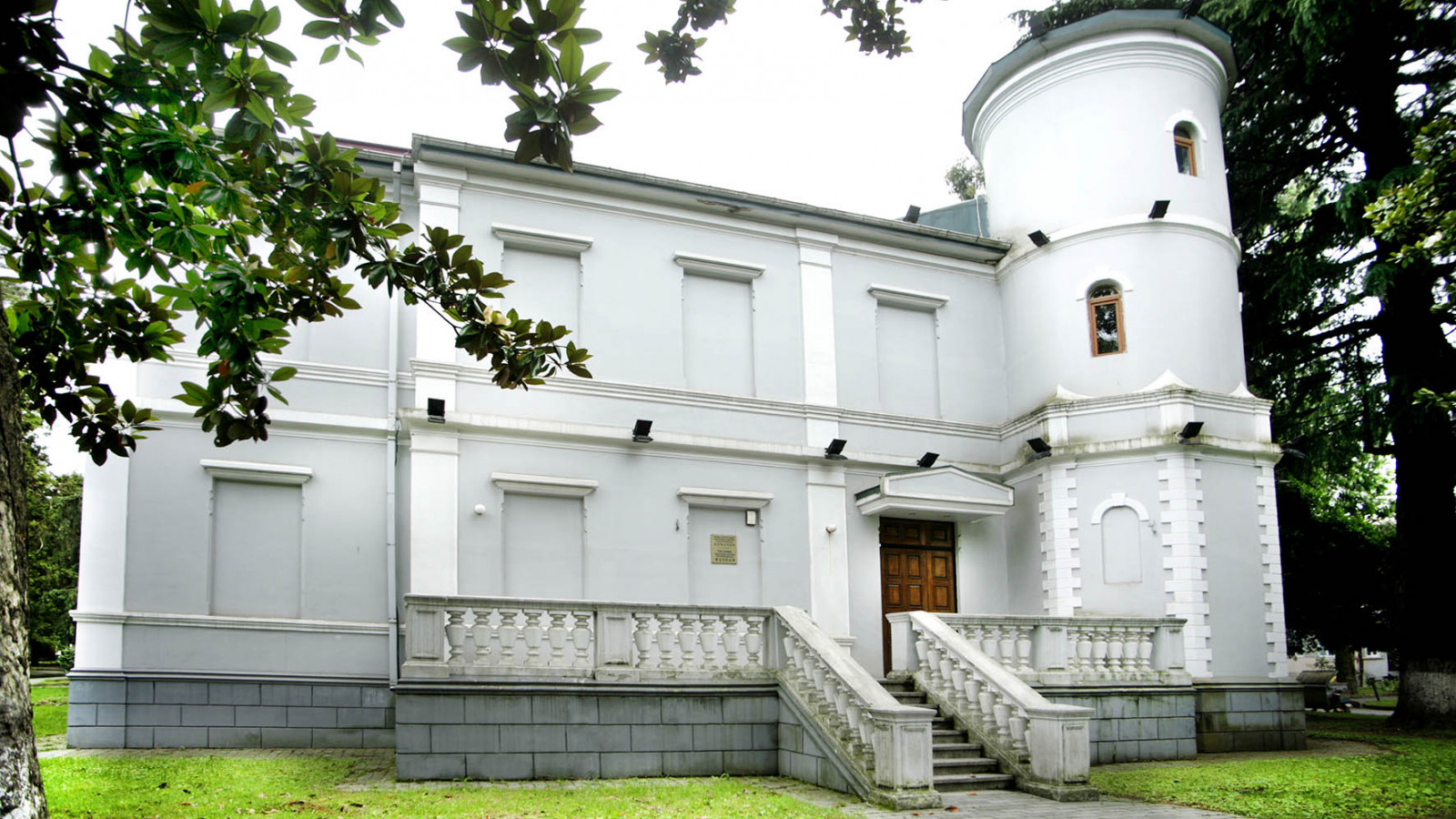 Located next to Makhinjauri Train Station in the historical building here, once the "Batumi Office" of the Nobel brothers' oil industry company was established.

Batumi Technological Museum, was founded in 2007. The Museum tells visitors about the technological achievements, economic and cultural development connected to oil pipeline that were introduced to Batumi at the end of the 19th century.

In the late 1800s with the help of the Nobel Brothers, the Rotschilds, and Mantashev oil industry developments reached Batumi with the train pipelines from Baku. The museum houses around 2000 items connected to above mentioned events that drove the city to technological development.

On the second store, the visitors can see the exhibit telling the story of how the first tea bushes appeared in the West Georgia with the help Chinese expert and his workers in the early 20th century.

Furthermore, on the second floor, visitors can also view photos of Prokudin-Gorski one of the first masters of the color photography.