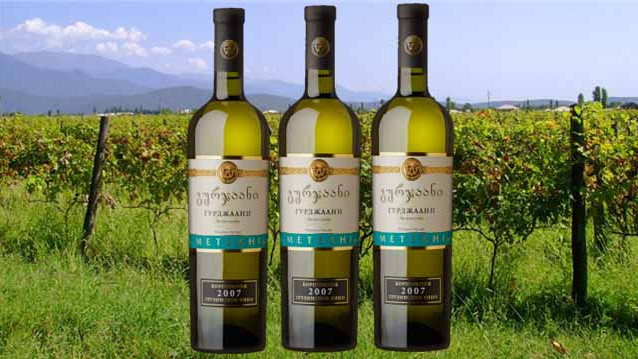 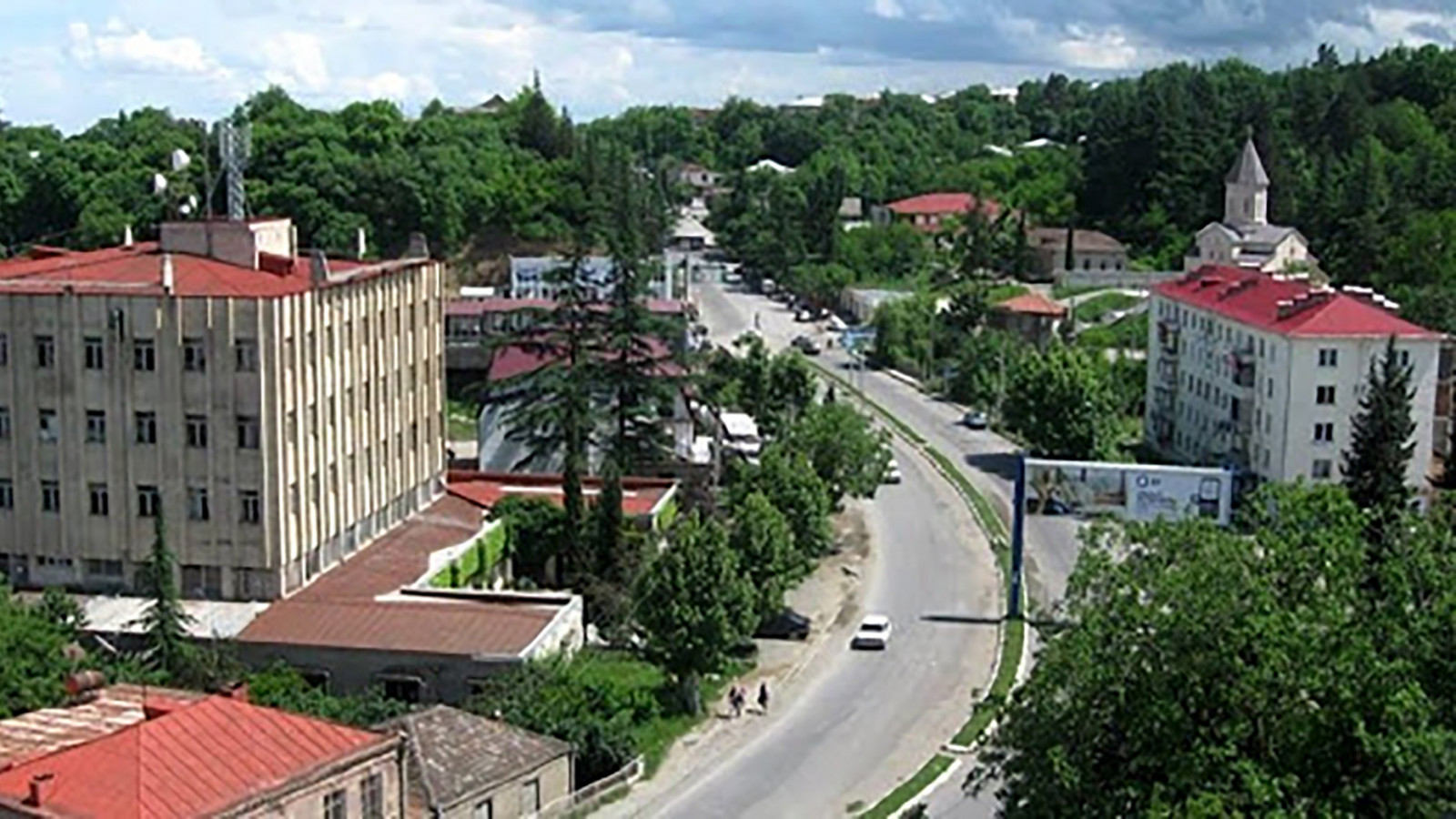 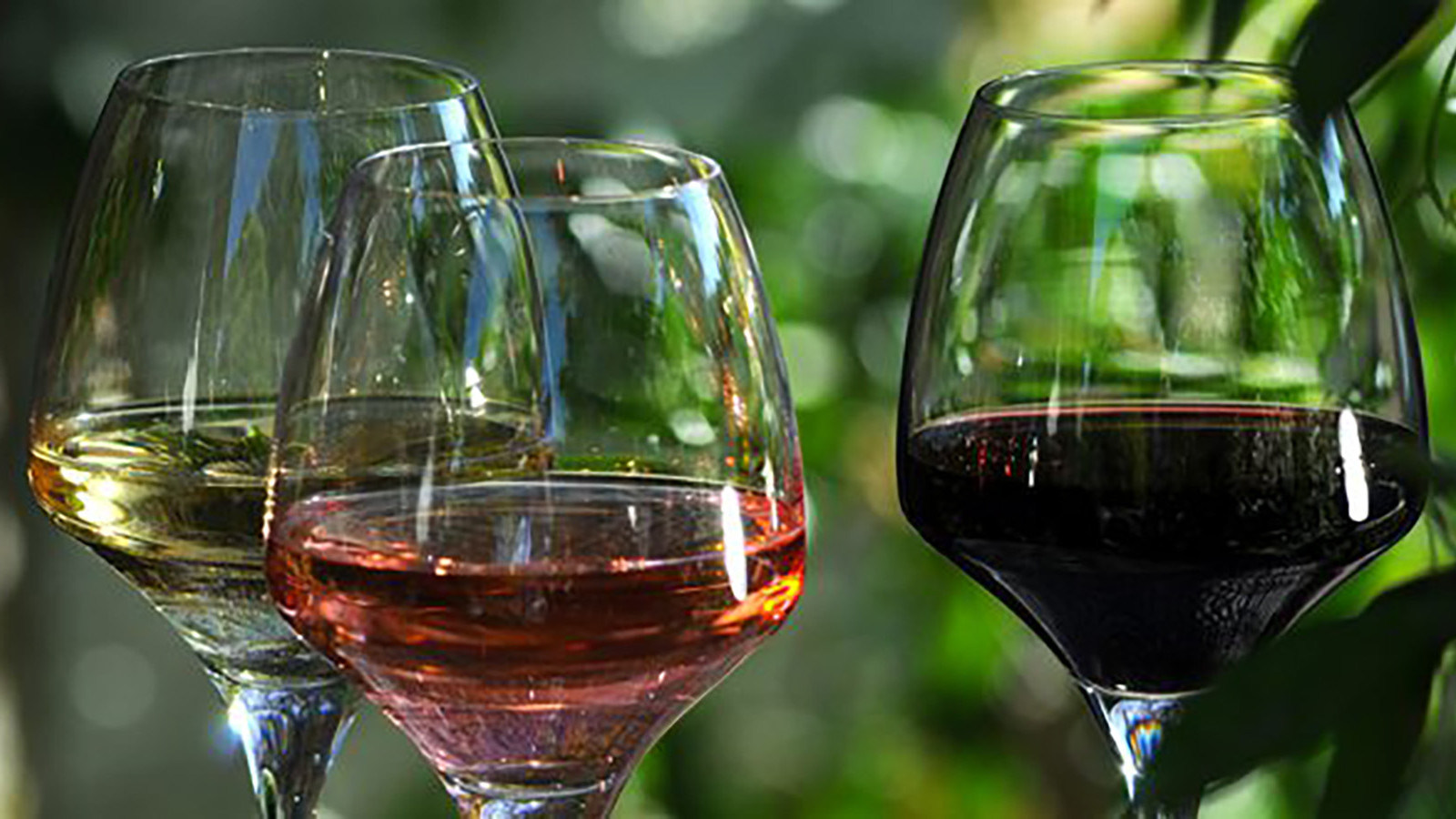 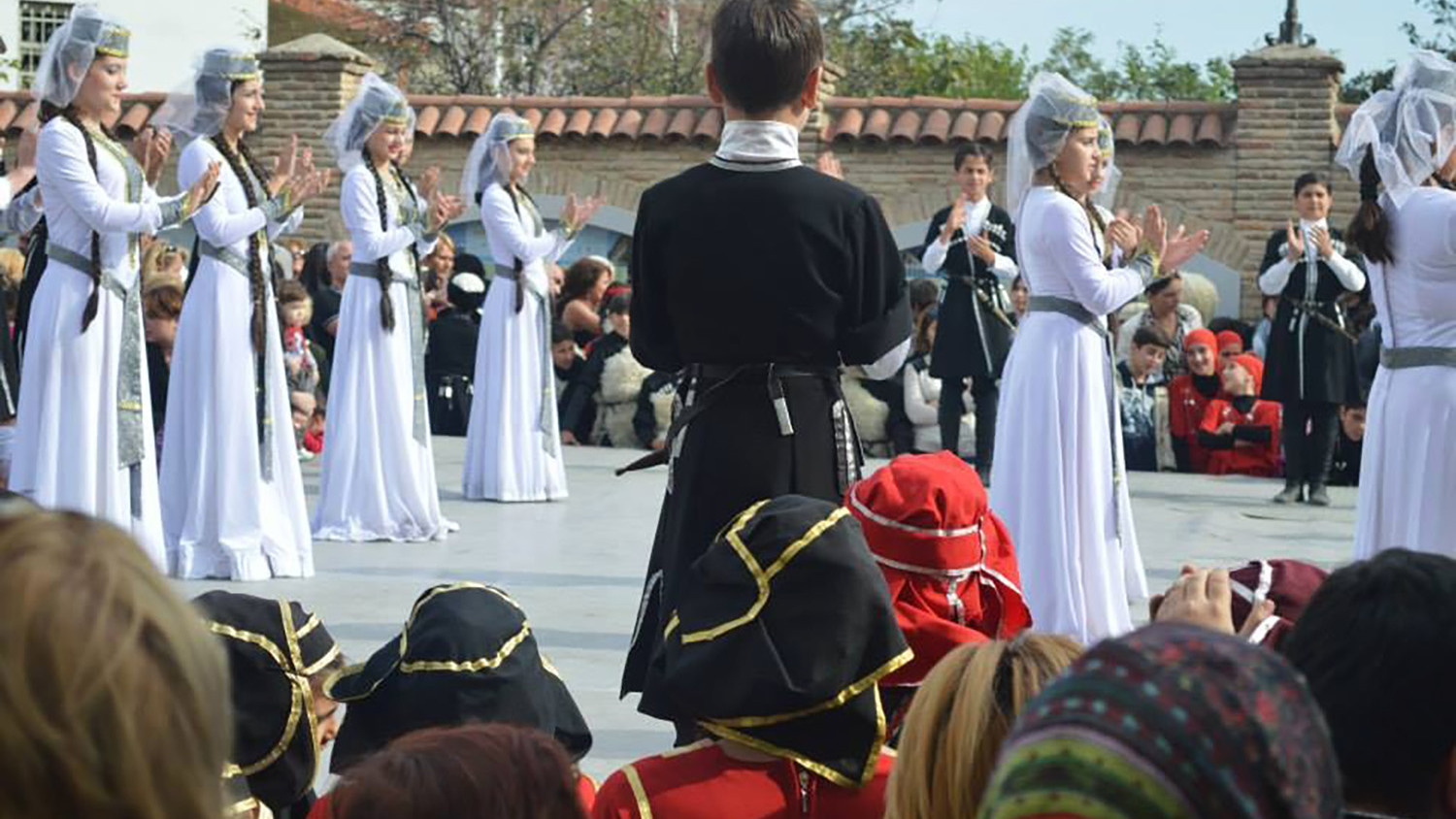 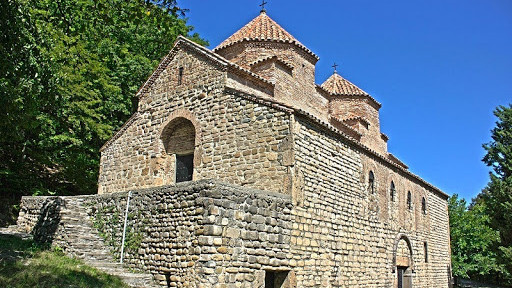 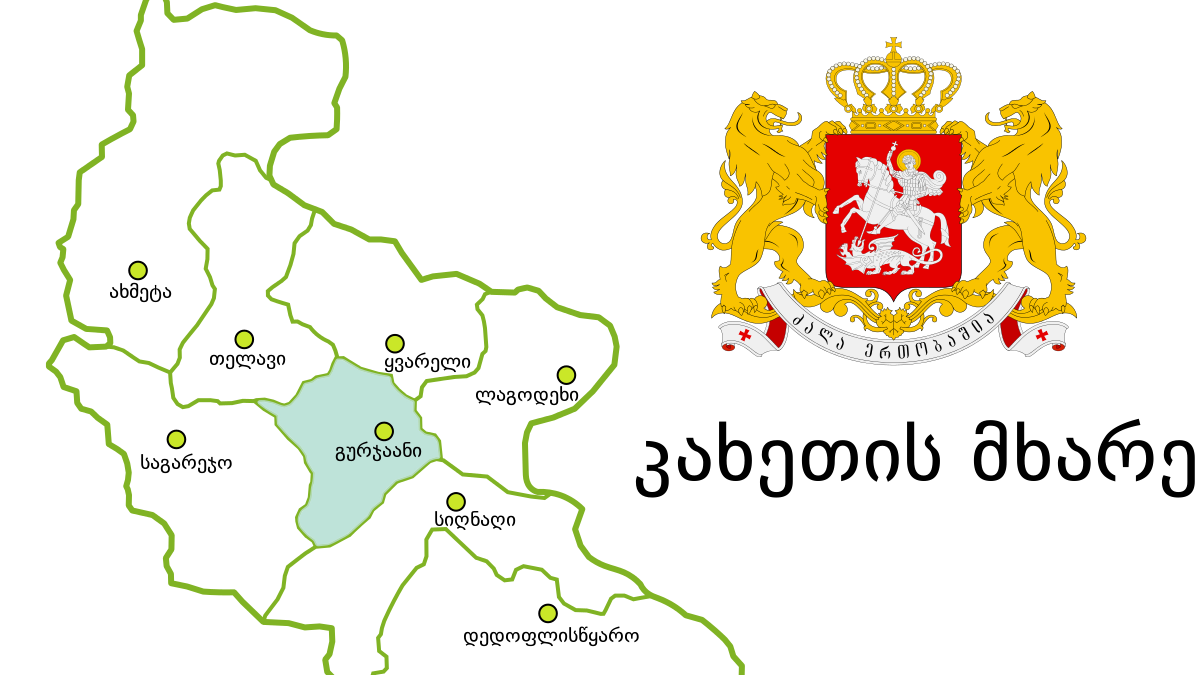 Gurjaani is a town in the region of Kakheti, the center of Gurjaani Municipality. It is situated at the elevation of 415 meters above sea level, on the Bakhurtskikhe-Tbilisi Highway, in the Alazani River plain. The population of the city is 8024 people.

From the archaeological researches, it is clear that the territory of Gurjaani was inhabited in the Bronze Age, Antiquity Period, Middle Ages. It received the status of the city in 1934.

The Monument of the Father of the Soldier is a symbol of Gurjaani. The author is Merab Berdzenishvili who was inspired by the famous Soviet film “The Father of the Soldier.” The monument was opened on 9 May in 1978 to celebrate the anniversary of the victory over Fascism. The complex of the monument comprises of The Eternity Wall – There are 4000 names of the soldiers who didn’t return from the war written on the wall – and the exhibition hall with the paintings of the battle scenes.

Not far from the city, in the village Gurjaani, there is Nato Vachnadze House Museum which was founded in 1981. Nato Vachnadze was silent-film era movie star. The museum houses the memorial objects of Vachnadze family: furniture, carpets, photographs, books, paintings.

A unique example of two-dome church design in the country is situated 2 kilometers away from Gurjaani – Gurjaani Kvelatsminda Church. It was built in the 8th/9th century.

In the center of the city, one will find Gurjaani Holy Trinity Cathedral, constructed in 2012.

For those who want to see more historical buildings in the territory of Gurjaani, they should visit the village Vejini, only 7 kilometers away from the city.

There is Akhtala Spa Resort in Gurjaani, which is characterized by the mud baths of volcanic origin. The resort is popular among people with chronic diseases of the organs in movement, peripheral nervous system, and gynecological diseases.

To book your private tour, please follow the link here