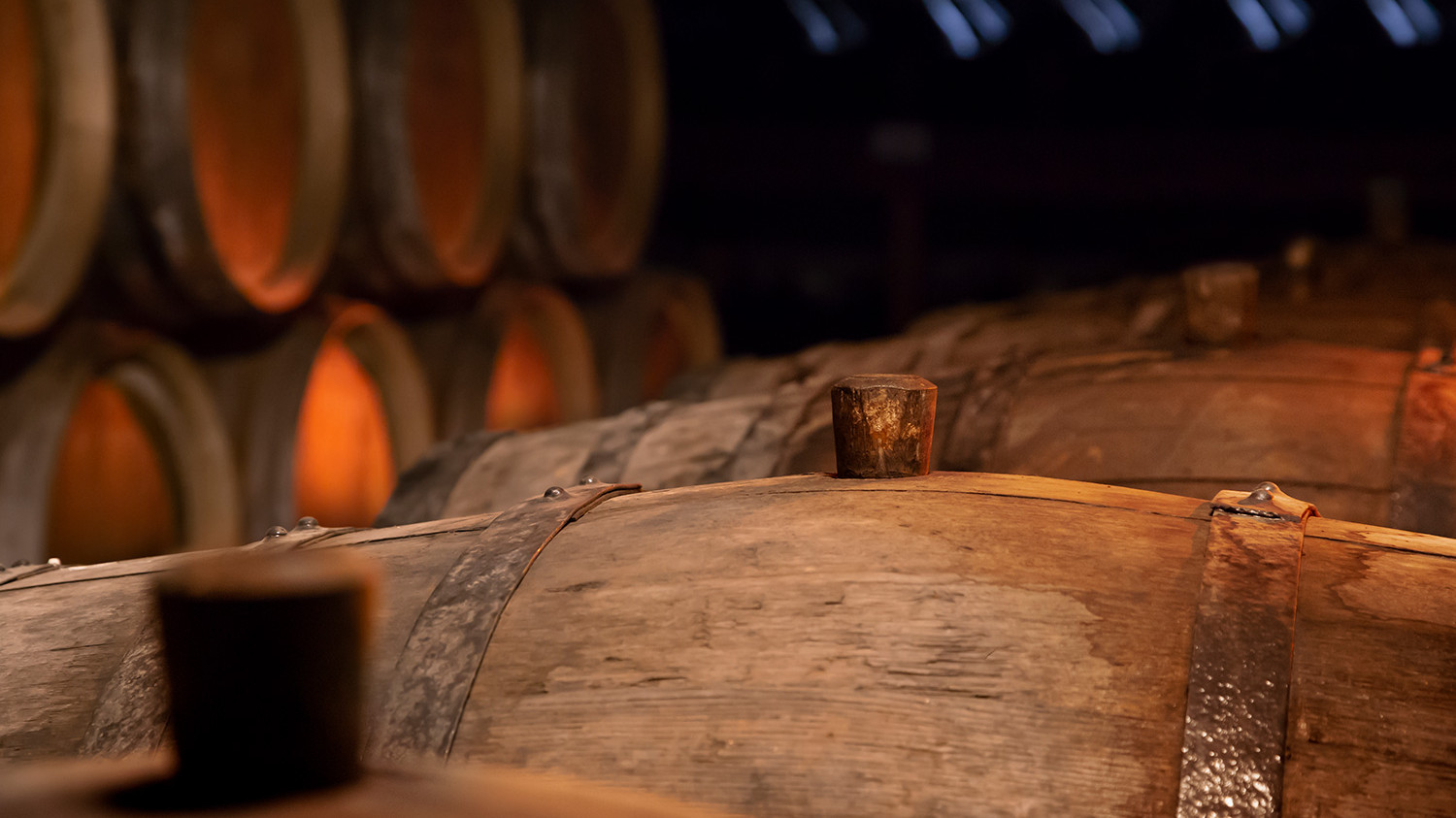 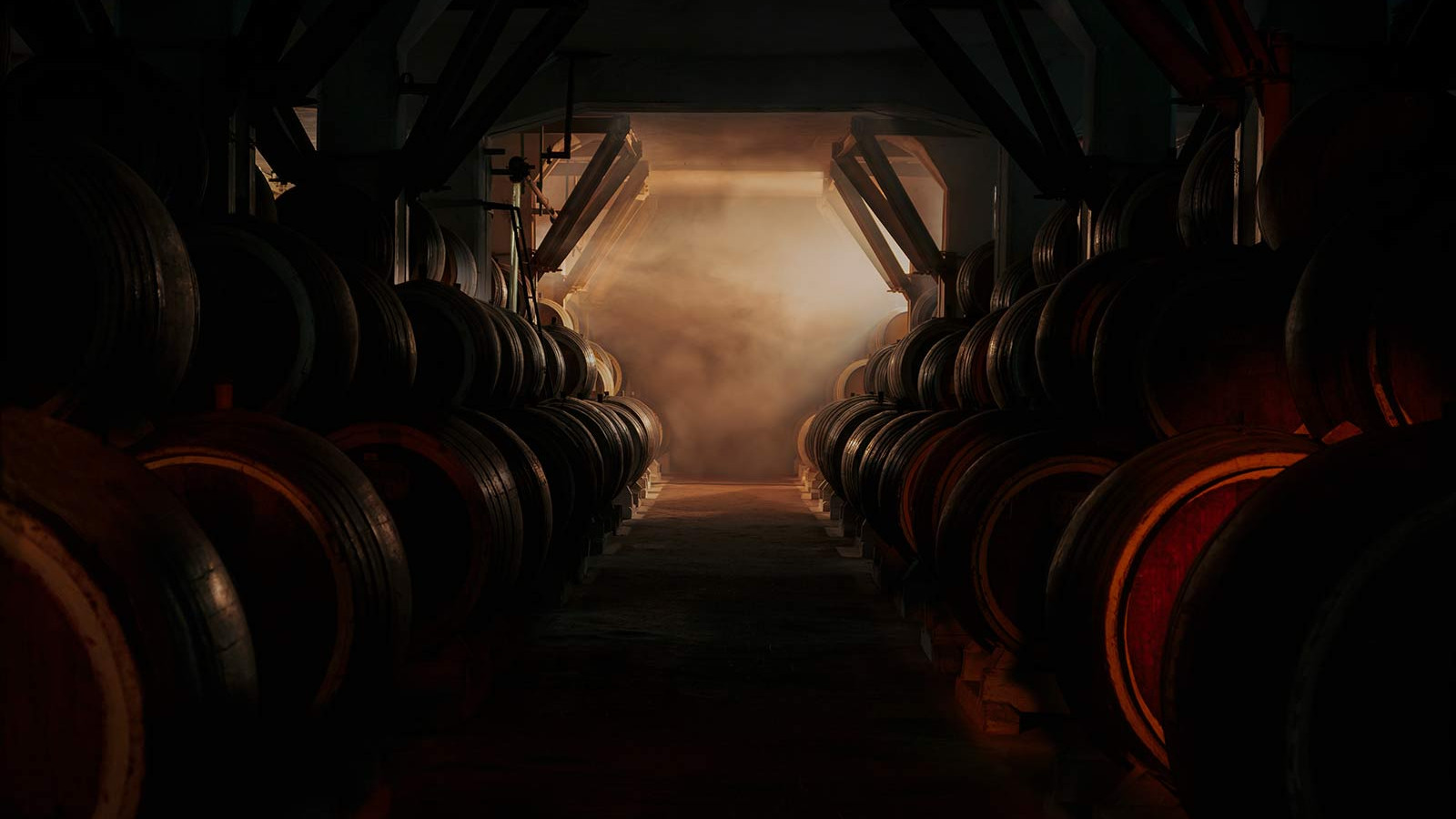 Sarajishvili Brandy Factory is the first brandy producing factory in Georgia which used the classic technologies founded in 1884 (throughout the Russian Empire) by David Sarajishvili.

Between 1889-1912 Sarajishvili brandy was awarded gold medals on international shows in Paris, Chicago, Brussels and several other cities and in 1913 another milestone was reached: The Sarajishvili company was honored the status of The Official Supplier to the Emperor’s Court.

During the soviet era the name of the company was changed and for couple of years it was known as Tbilisi Brandy Factory.

From 1994 the company is held privately again and the name Sarajishvili was returned to the Company.

TRILOGY is one of the most distinctive products from the Unique Line of Sarajishvili House.

A history dates back to 1884 when David Sarajishvili founded the wine brandy production in Georgia by using the classic technology. Thanks to traditions, aspiration to novelties and constant creative searching, Sarajishvili House manages to maintain high-quality production and establish a name of one of the remarkable brands.

The history goes on and distinguished alcoholic beverages are created by using the ancient, manifold spirits of Sarajishvili House. The recent achievement of this continuous process is TRILOGY, where the main concept of the product is expressed in its name.

TRILOGY is a result of inspiration based on an idea of uniting past and present. One of the most refined products of Sarajishvili House is a harmonious synthesis of XIX, XX and XXI centuries, three grape types, and three regions of Georgia.

Apart from its century-old aging, the secret of TRILOGY lies in special grape varieties selected from three different Georgian micro zones having particular climatic conditions. This unique drink is a harmonic blend of Tsitska from Imereti, Chinuri from Kartli and Rkatsiteli from Kakheti.

TRILOGY is blessed by the wealth that the drink acquires only through aging. It has distinctive color of dark gold obtained from oak casks, also the smoothness and softness acquired through many years of aging. As the fusion of three millennia, this unique blend has the age of 65 years. Thanks to blending eastern and western zones of Georgia in one drink, it acquires exotic, distinguished aromas and more intensively highlights the uniqueness of its main concept.

A master has creatively transformed the idea of TRILOGY in the sophisticated design of a carafe. Inspired by its special concept, the carafe is a combination of three triangles, manifested by the triangle-shaped bottle. This extraordinarily and refined object has a crystal closure as a final accord repeating a shape of the carafe. The harmonious combination of ancient, refined drink and unordinary shapes of the carafe turns the TRILOGY concept into reality.

Note: Prices are given per person for 6-10 person group