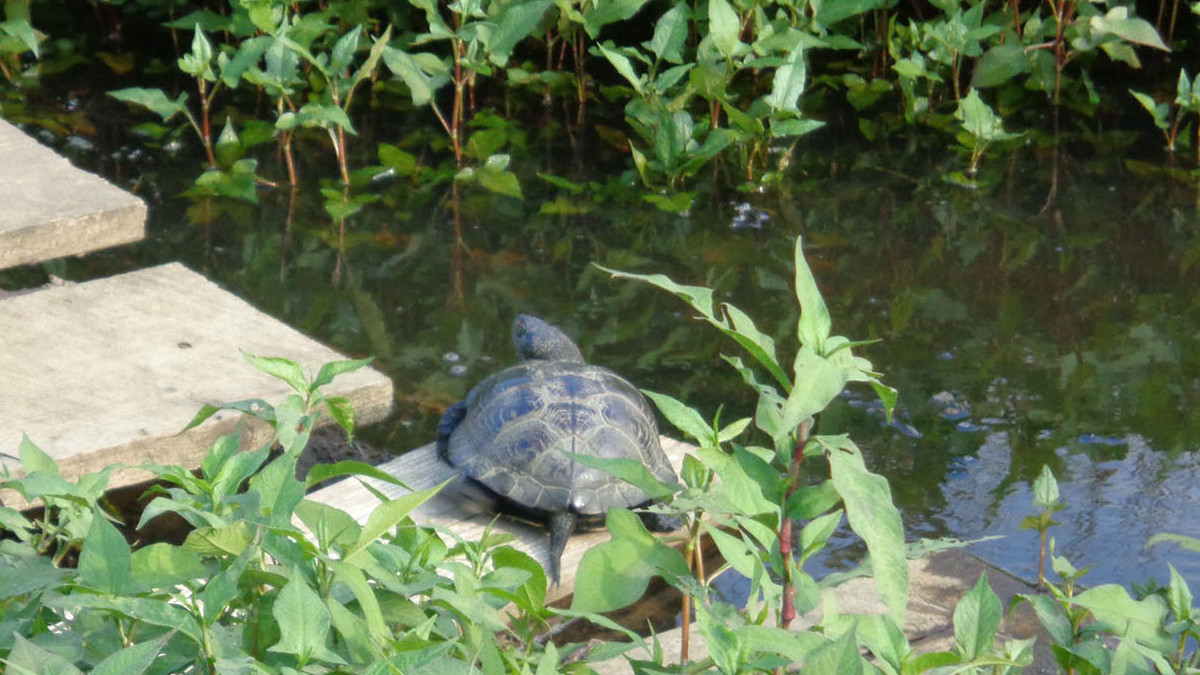 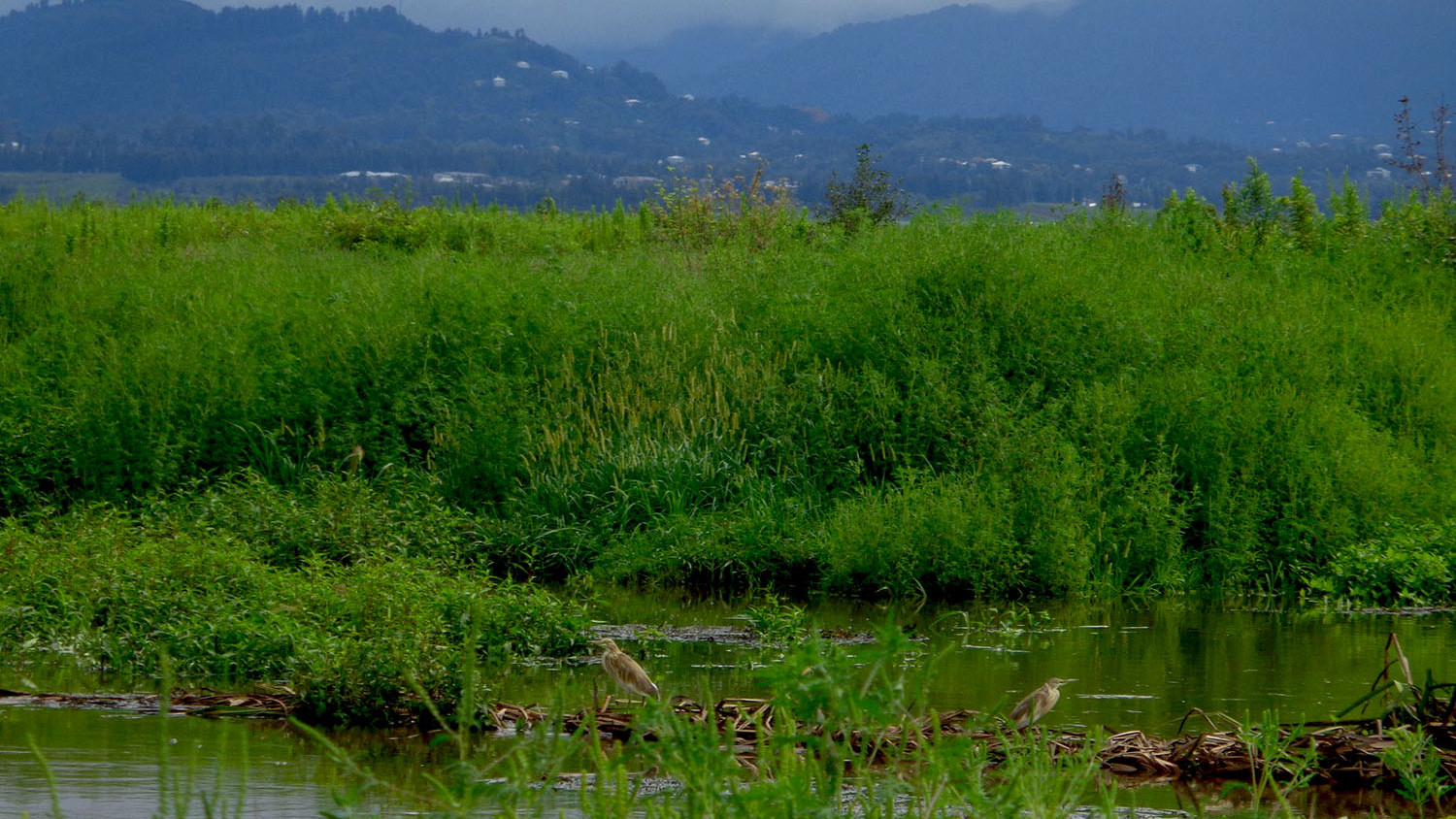 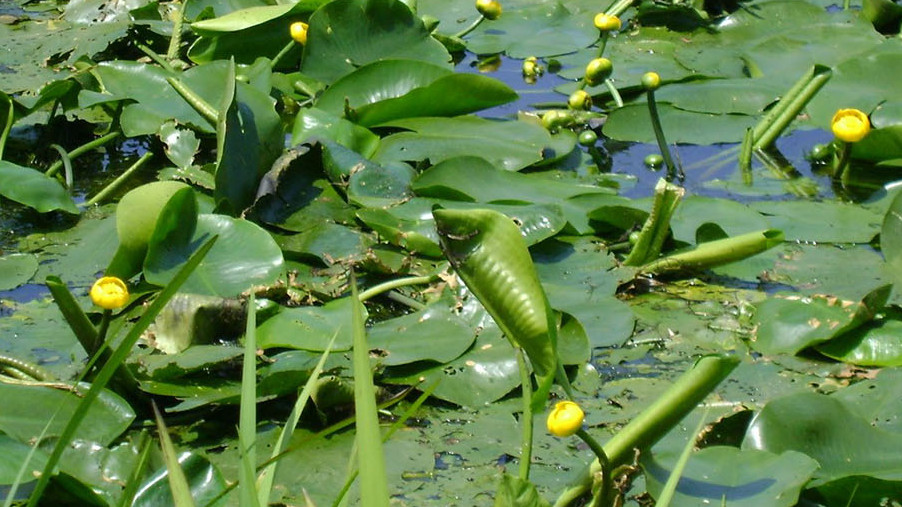 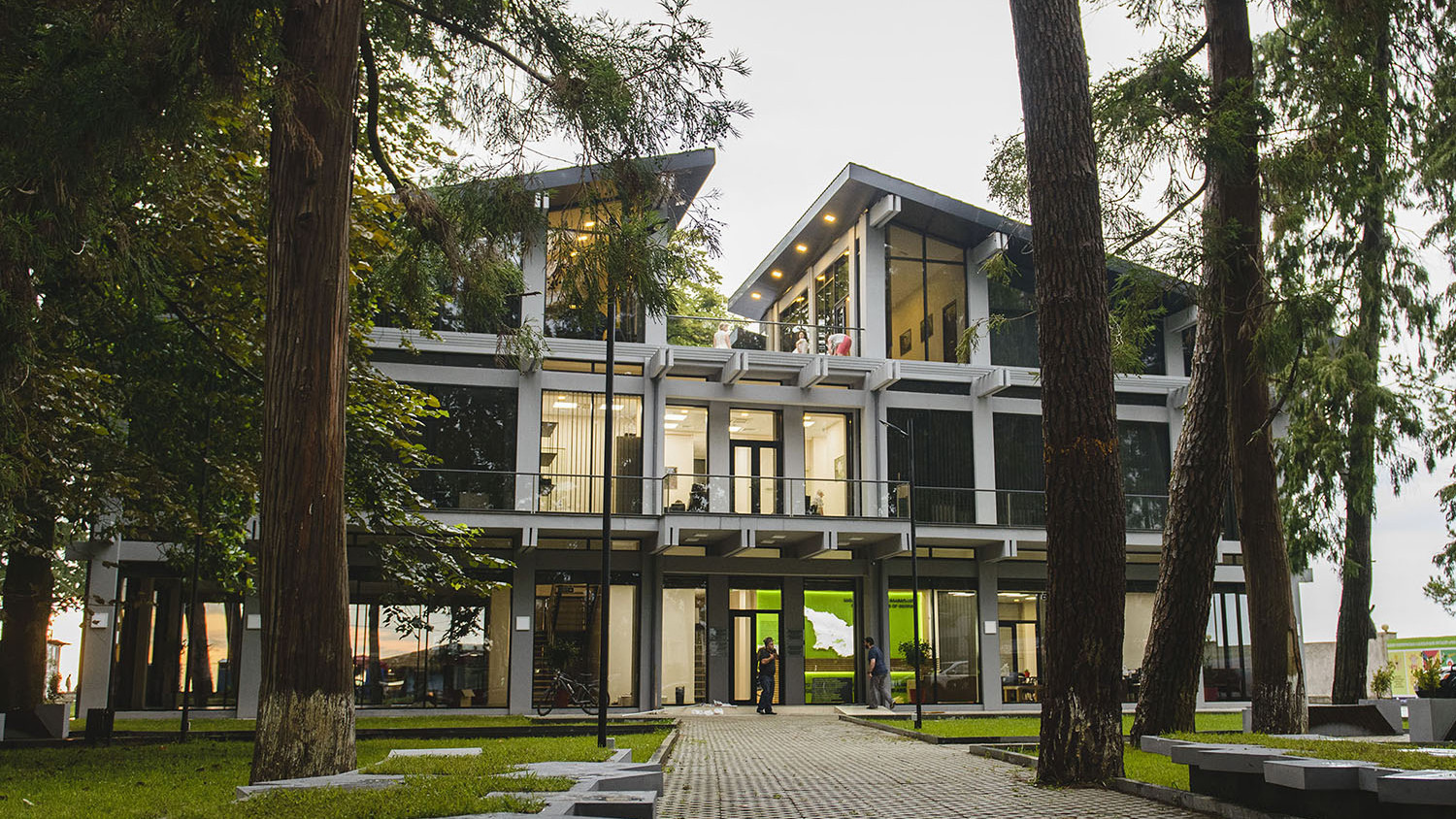 The Kobuleti Protected Areas were established in 1999 and cover the Kobuleti Strict Nature Reserve (331 ha) and Kobuleti Managed Nature Reserve (439 hectare), which are located in Achara Autonomous Republic along the Black Sea coast in the northern part of Kobuleti.

The territory is composed by contemporary (of Quaternary Age) marine-riverine and lacustrine -marsh sediments. Kobuleti Protected Areas cover the Ispani peat field. The relief is flat and slightly eroded because of the Shavi Ghele and Togoni Rivers. Here is thetypical humid subtropical marine climate – the annual amount of precipitation is 1500-2500 mm; the majority of this precipitation falls as rain in autumn and winter seasons.

Majority of plants are of northern (boreal) origin and appeared in Kolkheti during the Ice Age of the Quaternary period.

Among ichthyo fauna the Northern pike, Crucian carp, European perch and Silver eel can be found in the channels.

The region is also very interesting in cultural and historical viewpoint. One of the important trading routes was led through Kobuleti, which was a small cultural center in Late Antique Age. In the territory of Kobuleti the Christianity was introduced by St. Andrew the Apostle in the first century.

Kobuleti modern architecture is attractive; since 1950 population used to build complex houses with huge stairs and balconies. The large size of a house indicated to a well-being of a family. Villages around Kobuleti keep examples of Achara and Lazeti dwellings. Ruins of castles and bridges of early middle Ages are remained near Kobuleti.

Organization of water, ethnological and ecological tours, and bird-watching in the mountain settlements close to Kobuleti is available.