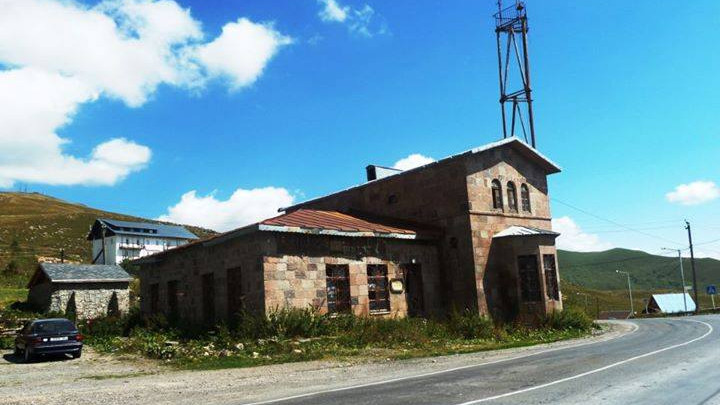 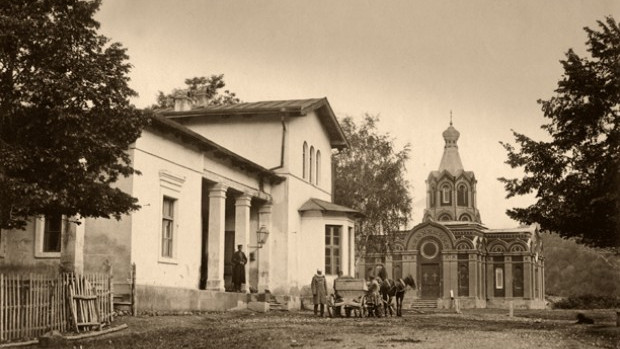 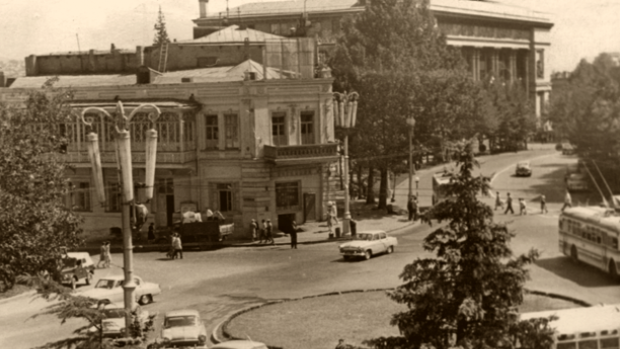 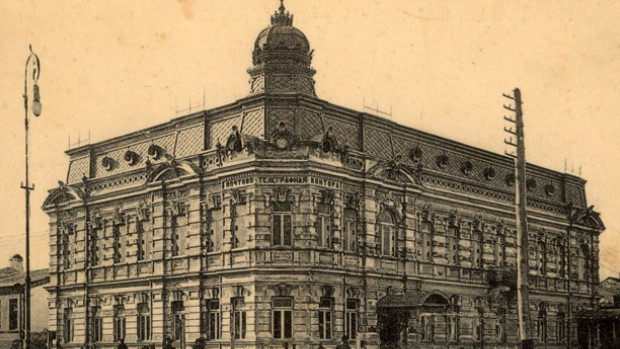 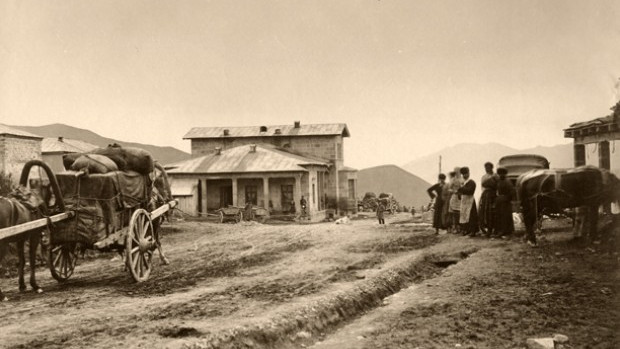 The history of the Georgian Post goes back to ancient times when the news were transferred across the country through couriers, messengers mentioned in Kartlis Tskhovreba (Life of Kartli), and by bullock carts, who carried heavy mailboxes. Postal transfers using the Georgian bullock carts have gained its place among the first means of postal transportation in the world. The book called “Technology and Industry” (volume ten) describing several unique exhibits of the Berlin Postal Museum reads: among the Russian exhibits in the museum “the pictures of postal transfers using the two-wheel Georgian carts” are particularly interesting. One of the catalogs at the Popov Museum also states that at the Postal Exhibition held in Chicago in 1893, there was presented a model of a Georgian bullock cart with two Georgians standing ahead, and a painting-describing transportation of the post over the Caucasus.

At the end of the 19th century, the Georgian prince, writer, and encyclopaedist-Ioane BatOnishvili demanded that post offices were established and postal institutions created. He believed it would benefit the people, provide income for the treasury and expand trade. The prince wrote: “Posts are to be located in three regions: Kartli, Kakheti and among Tatars”…

The improvement of the mail circulation from Georgia to Russia through Caucasus contributed to the development of postal networks in Georgia.