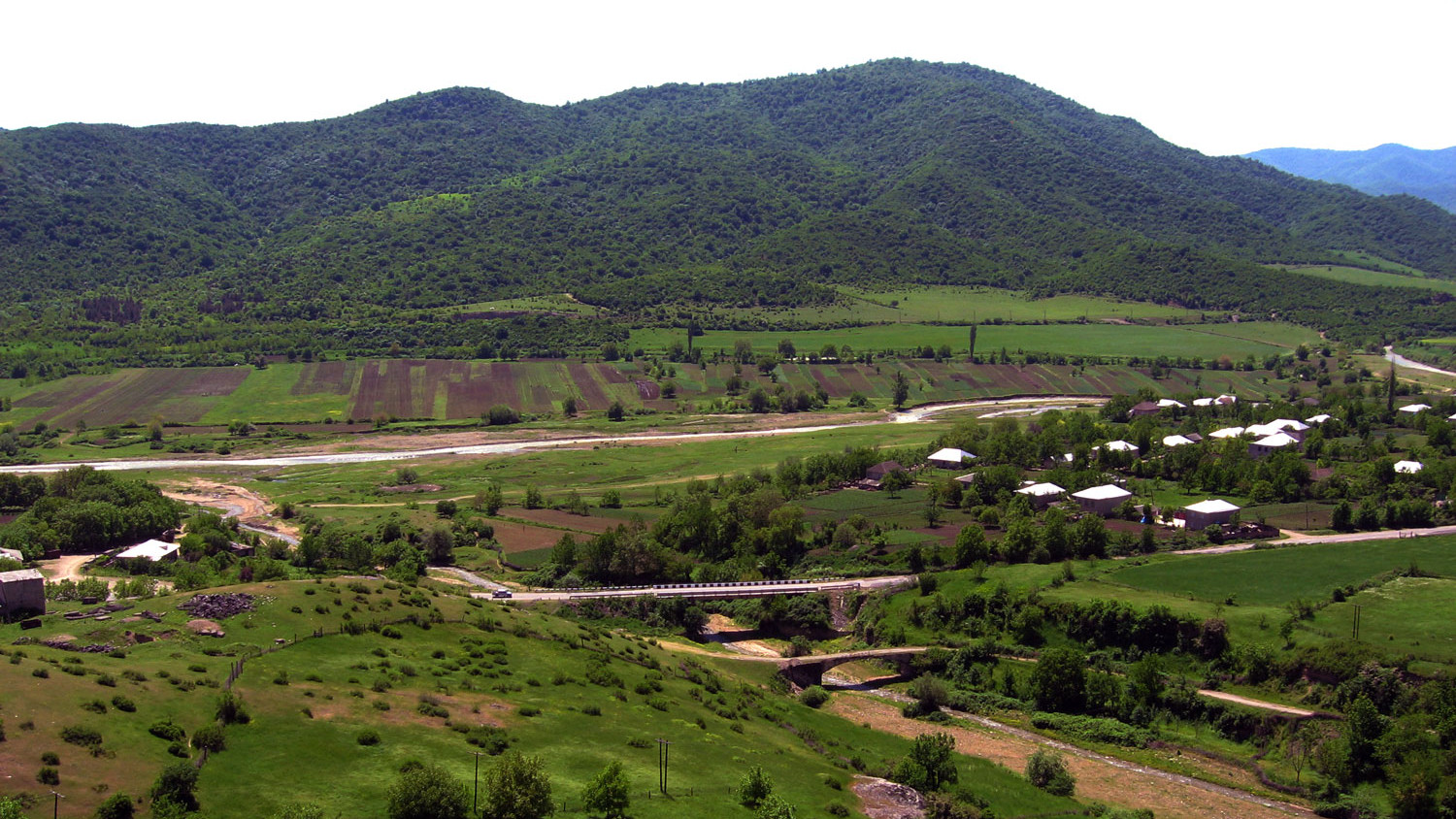 Extensive archaeological studies began in the area in 1936 and continued in the 1960s. Moreover, the rich collection of ancient and medieval artifacts and the ruins of various buildings and structures, unique remains of prehistoric animals and humans have been unearthed. Georgian paleontologist A. Vekua identified some of the animal bones as the teeth of the extinct rhino Dicerorhinus etruscus in 1983. This species dates back presumably to the early Pleistocene epoch.

The discovery of primitive stone tools in 1984 led to an increasing interest to the archaeological site.

The main archaeological event of the last years is a discovery of remnants of the oldest humans on the territory of Europe (dated as 1.8 million years) by 1996 German-Georgian expedition in Dmanisi. Homo Georgicus is a species of hominine that was suggested in 2002 to describe fossil skulls and jaws found in Dmanisi. The hominid site itself was likely located near a lake or a pond, rich in lacustrine resources. This biome, together with the adjacent forest-steppe formations, created a highly productive ecotone rich in animal and plant resources. The nearby river gravels provided hominids with extensive lithic resources (pebbles and cobbles) used for tool production. At first, scientists thought they had found thirty or so skulls belonging to Homo ergaster, but size differences led them to consider erecting a new species, Homo georgicus, which would be a descendant of Homo habilis and an ancestor of Asian Homo erectus. A partial skeleton was discovered in 2001. The fossils are about 1.8 million years old. Implements and animal bones were found alongside the ancient hominine remains.

All remains, which were discovered in Dmanisi, are kept at Janashia Museum in Tbilisi.

Located in foothills of the Lesser Caucasus, Dmanisi is also famous for its three-church basilica of Dmanisi, built in the 6th century. The church has preserved frescos of saints and inscriptions. The richly ornamented porch, annexing the church to the west in the 13th century, during the reign of King Lasha-Giorgi, is especially noteworthy. A bell-tower, rectangular in plan, stands to the east of the church, within the confines of the city site. There is a single-nave church of St Marine to the north, ruins of the fortress to the southwest and the dwellings of the ancient humans, to the east.